Every day, teens are faced with situations in which they’re pressured to do something risky, unhealthy or, worse, illegal. Unfortunately, many teens wind up “going along” not because they want to, but simply because they don’t know how to respond.

According to Susan Carney, a guidance counselor at Upper Moreland Middle School in Hatboro, Pennsylvania, teens find it difficult to say no because they’re are afraid of losing a friend, looking uncool, or being left out of the crowd.

“The trick,” she says, “is to practice saying no in a variety of situations so you’re prepared for anything. By learning a bunch of possible responses, you are more likely to be able to come up with one that fits the situation when the time arises.”

Carney offers 10 way teens can reply to peer pressure. She suggests role playing typical situations with friends or an adult you trust, and practice using each one.

Make a joke. Sometimes, humor is the best way to respond to a situation, as it can lighten a serious mood. It can also divert attention away from you and onto something else.

Give a reason why it’s a bad idea. Maybe you can’t smoke because you want to be able to run the mile for the track team. Maybe you don’t want to drink because you know someone who is an alcoholic and you can see how drinking has messed up their life.  Backing up your refusal with evidence gives it more power.

Make an excuse why you can’t. Maybe you have something else to do that will interfere. Or you have to be somewhere at a specific time. Or your mom will kill you. Whatever. But say it and stick to it.

Just say no, plainly and firmly. In some situations, just saying no without a lot of arguing and explaining is the best response. Just make sure your “no” is a strong and determined one.

Suggest an alternative activity. Lots of kids wind up doing stuff they shouldn’t because they lack other options. They’re bored. By thinking of something better to do, you’re offering everyone an “out.” You just might be surprised by who might take you up on it.

Ignore the suggestion. Pretend you didn’t hear it and change the topic to something else. Act like you don’t think the idea was even worth discussing.

Leave the situation. If you don’t like where things are headed, you can take off. It might seem risky, but with you leading the way, other kids who really don’t want to do it either just may follow you.

Thanks, but no thanks. You can be polite, but you still aren’t interested. It just isn’t something you’re into.

The power of numbers. Make a pact with your friends to stick to your guns. Often, knowing that your friends will back you up can help you feel more comfortable being assertive. Sometimes “we” feels stronger than “I.” 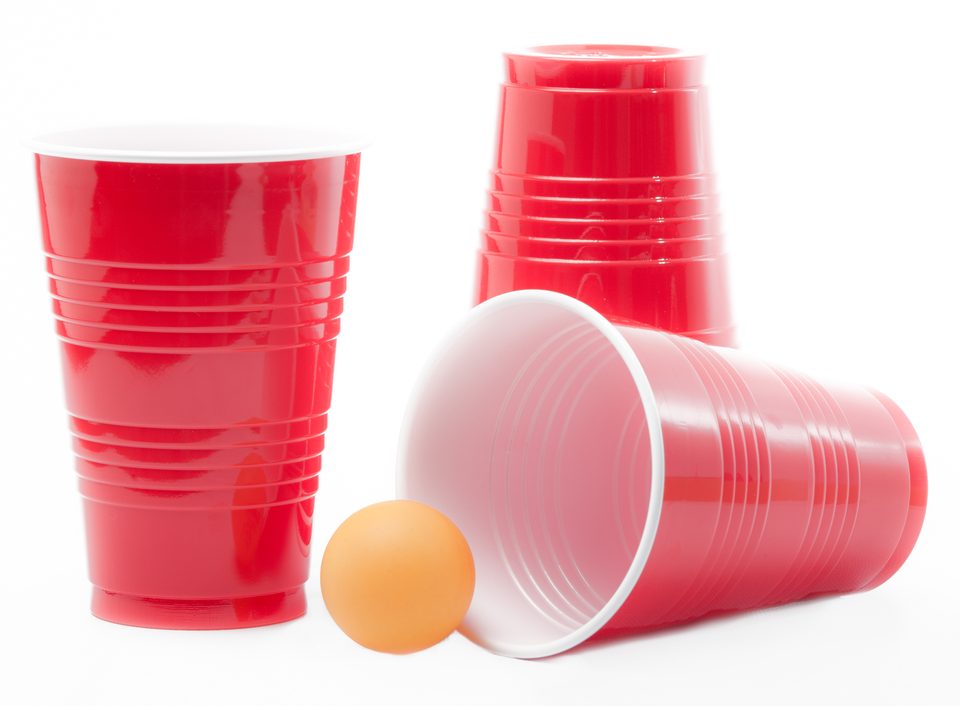