Despite recent studies (including SAMHSA’s study of underage drinking from 2002-2013) that indicate underage drinking is declining in America, a new national survey of 300 teenagers revealed that teens perceive overwhelmingly that underage drinking has not declined or is even on the rise, making it imperative that parents address this endemic societal issue affecting millions of families:

These findings represent an urgent call to action for parents: “Underage drinking may be declining overall, but it is still a major issue that parents must address frequently and in depth with their teens,” according to Dr. Jennifer Powell-Lunder, consulting psychologist for TheAlcoholTalk.com, a website that focuses on helping parents talk effectively with their children about drinking.  “This survey underscores that it is crucial for parents to take the initiative and not be complacent.”

Other findings from the online survey, sponsored by Pernod Ricard USA and conducted by Survata*, reinforce the importance of Dr. Powell-Lunder’s message:

Dr. Powell-Lunder has analyzed the survey results, and can discuss not only the issues and risks of underage drinking, but also ways that parents can address the issue without alienating their teens. For more information and/or to schedule an interview, please contact Mona Finston at 646-692-4997 or mfinstonpr@earthlink.net.

*Survata (Survata.com) is an online survey company that partners with third party panels and invites pre-recruited respondents to participate.  Survata insures that the respondents are “census representative” as to gender and geographic distribution.  A total of 301 responses were recorded and tabulated from participants 13-18 years of age during the week of July 5, 2015. 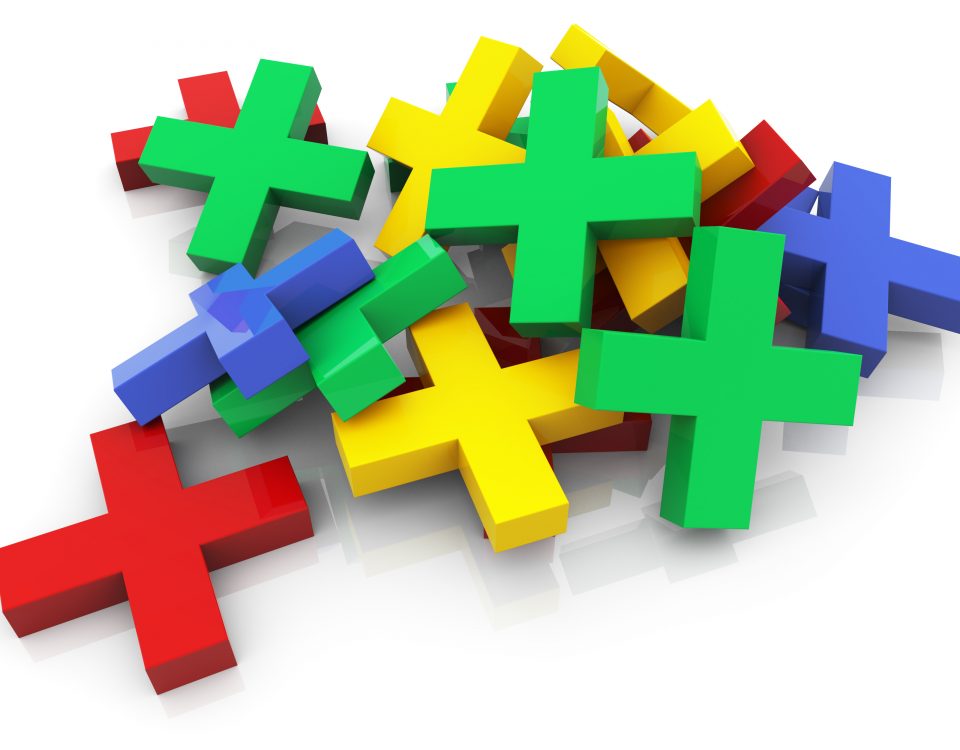