Jacy Good will never forget her college graduation. On May 18, 2008, her family gathered in Allentown, Pa., to attend the ceremony.“It was such a wonderful morning with all of us together,” Jacy recalls.

Although the day was overcast with a steady drizzle, nothing could dampen Jacy’s spirits. She was excited about what the future held for her. She had just graduated at the top of her class with her long-time boyfriend by her side, and she had a dream job waiting for her with Habitat for Humanity.

After the graduation ceremony, she packed up her belongings into her father’s station wagon, and she and her parents headed home to Lititz, a small town just 70 miles away. As Jacy’s father was approaching an intersection, an 18-year-old blew through a red light while talking on a cell phone. That caused a semi-truck to swerve and slam head on into Jacy’s station wagon.

Her parents were killed instantly.Paramedics rushed Jacy to a nearby hospital, where doctors gave her a 10 percent chance of surviving the night. The crushing im 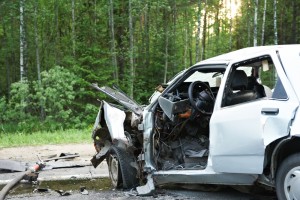 pact of the truck left her with a life-threatening brain injury, collapsed lungs, lacerated liver and multiple broken bones, including a shattered pelvis. The teenage driver and his two passengers, as well as the truck driver, walked away from the accident with only minor bumps and bruises.

That night, Jacy underwent a nine-hour surgery and spent the next four months in the hospital undergoing intensive physical therapy. Her older brother Jared and her boyfriend, Steve Johnson, spent hours each day glued to her bedside. At first, she couldn’t move any part of the left side of her body, and she had to slowly relearn how to eat, talk and walk.

Less than a year after the accident, Jacy decided to share her story at a congressional press conference in Harrisburg, Pa., to help pass a state bill banning the handheld use of cell phones. Although the bill didn’t pass, Jacy began to recognize that sharing her tragic story could help save other people’s lives.“I just feel so strongly that it was the worst day of my life that could have and should have ruined me, but I just had to make something positive come out of it,” she says. After moving to New York, Jacy and Steve started visiting schools to talk about the dangers of cell phones and driving.

After appearing on the Oprah Winfrey Show, Jacy began to attract national attention.“It really helped show me that my story is powerful enough to impact these people’s behaviors,” she says.

“It’s always emotional for me. It never gets easier telling the story, but I just don’t want anyone to go through what I’ve been through.”

With speaking requests pouring in from schools and corporations around the country, this soon became Jacy and Steve’s life mission and full-time job. Jacy also became a board member of FocusDriven.org, a national nonprofit that offers support to people who have lost loved ones and raises public awareness about the dangers of distracted driving.

“Everybody pretty much knows they shouldn’t be using a cell phone and driving, but they just can’t resist the urge,” says Jacy. “No call or text could possibly be more important than your life or the lives of others on the road. People just need to turn their phones off or put them on silent, or somewhere they can’t reach them.”

Before the accident, Jacy ran cross-country and loved to play softball and volleyball. Today, she is unable to move her left fingers and wrist, and wears a brace on her left ankle, preventing her from ever playing any of those sports again.

At 25 years old, she walks with a cane and struggles with simple everyday activities, like washing her face or tying her shoes. But she says by far the most painful part has been losing her parents. “I think what stands out so strongly to me is the graduation card my mom gave me. In it she wrote, ‘We’re both so proud of you, we can die happy.’ It’s comforting—as haunting as it is,” says Jacy, who is now engaged to Steve. “I really think honoring my parents in this way is what I need to be doing, until some kind of change is happening on the road. It’s just an incredible thing to reach so many people.” 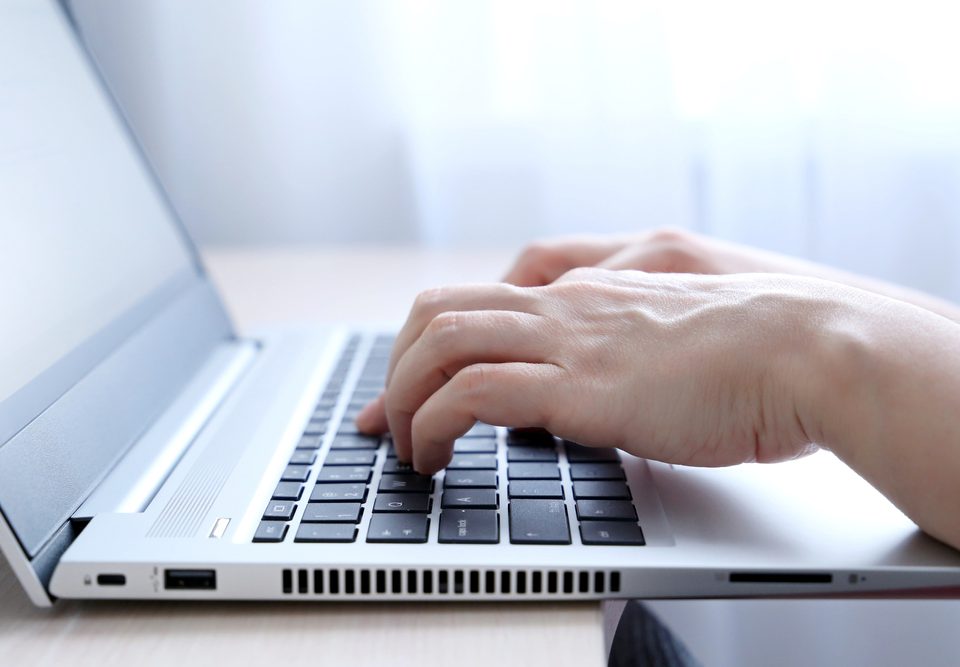