Giving kids the skills to deal with bullying

We all learned the phrase when we were younger and were taught, to some extent, that words are not as powerful as they can be. It was at a time that we, as a society, pretended words couldn’t cause harm, that they weren’t daggers that could change someone’s life entirely. Even now, with society taking bullying more seriously, the power of words seems to be underestimated.

“You’re fat.” “You’re stupid.” “Stop being so sensitive.” Step into the lives of a teen in middle school or high school and it’s likely you’ll be bombarded with these words, which can cause fear and hurt. The scars may not be visible, like the ones caused by physical violence, but, in some ways, they’re even more impactful, especially for today’s youth. From the teen who develops an eating disorder to the teen who takes their own life, drastic actions are often the direct result of negative words.

What’s worse, negative words are found everywhere, not just the playground. It used to be that bullying was concentrated in schools, but now it takes place online and sometimes at home, too. According to the National Center for Educational Statistics, about 20 percent of teens between 12 and 18 years old are bullied at school. In addition, the Pew Research Center reports that 59% percent of teens experience some form of cyberbullying.

Why are these numbers so high? What makes kids bully other kids in person and online? These questions are timeless and unfortunately, every bullying situation is different, making a simple answer difficult. However, some important elements of kids’ lives have been linked to bullying that we, as a society, need to be aware of and look for in our youth.

First, peer pressure is a notable part of peer relationships, especially during teenage years. Sometimes, all it takes for a child to start making negative decisions—like bullying others—is spending time with friends who engage in those behaviors. It’s far too easy to fall into the crowd and join in instead of standing up for what is right, especially when it could mean standing up against friends.

Second, just as society dismisses bullying at times, so do kids. The line between teasing or poking fun at each other and bullying is often blurred. This is why one of the most important things we can do is create clear lines for youth so they can name what is happening to them not only with bullying, but with anything. Being able to find the words to communicate what is happening is a powerful skill that benefits children, teens and adults alike.

Third, we live in a competitive world that doesn’t always fuel kindness. In fact, many conflicts in schools can be linked to competition between students and the want for status that comes with our cultural structure. 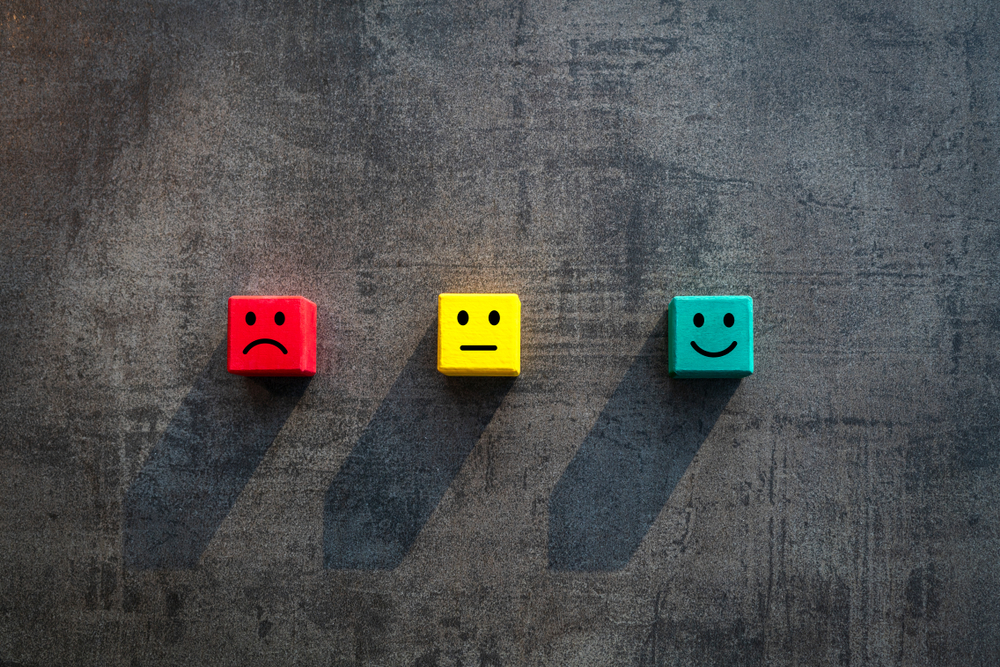 Clearly, bullying is an issue that needs to be taken seriously in schools, families and society as a whole. But how do we make this shift?

We need to start talking about the power of words and teaching this to each other and to youth. Our society is built upon a cultural structure that promotes not only competition, but also perfectionism. We all strive, in one way or another, to be the best and this encourages displacing negative emotions for positive ones, brushing off hurtful words and actions, and constantly putting our best face forward.

This isn’t to say that masking reactions isn’t appropriate sometimes. It is. But, if we are constantly showing children that it isn’t acceptable to show pain, we’re teaching them that those emotions and reactions are abnormal and unwarranted.

We need to start being real with each other and with our kids. As parents, we need to share when we’re hurt, and when words and actions mean a lot to us. We need to listen to young people when they share these feelings with us, too. Respect is one of the most valuable gifts we can give to them, teens specifically—respect to hear them out, respect for what they’re going through, and respect for their ability to understand their own experience.

Oftentimes, we try to shield our kids from the unpleasant truths about the world, thinking they “won’t understand.” But children and teens are quite advanced in their ability to understand and report what is going in their lives. Sometimes, listening and validating are truly the best tools.

We can’t control the behaviors of others. And because of that, we can’t protect our kids from every negative experience. We can, however, give them the tools they need to deal with—and power through—those situations. Many times, the best way to protect children is to support them and help them grow through the good and bad times.

That’s where resilience comes in. Resilience is the ability to maintain self-esteem through hardship and bounce back. Studies show that resilience can be built. In other words, we can teach youth to be resilient by helping them build self-esteem, and by modeling and engaging them in strong, positive relationships.

Resilience and bullying work against each other. Bullying relies on reactions. When someone says something mean, they’re looking for a reaction to their words—especially negative words, which are used to tear the other person down. Resilience, however, counteracts this by making it difficult for the bully to get the desired reaction. This, in turn, deters the bully to bully others.

At the individual level, adolescents with high self-esteem experience less depression and engage in fewer delinquent behaviors after being bullied. At the familial level, Dr. Lucy Bowes, professor in experimental psychology at the University of Oxford in Oxford, England, says, “warm family relationships and positive home environments help to buffer children from the negative outcomes associated with bullying victimization.”

Resilience has been shown to prevent the experience of bullying in general and the development of bullying behaviors. It is all interconnected—positive family relationships lead to a healthy home environment, often improving self-esteem and leading to more resilient children who are less likely to be targeted and also less likely to bully.

We can all agree that words are powerful and can cause more harm than we often like to admit. But this same power applies to the good words can do, as well. Research shows that having positive friendships and relationships with family members are protective factors against not only bullying, but also numerous mental health outcomes such as depression and anxiety.

A main aspect of relationships is communication or words exchanged. Have you ever had someone unexpectedly tell you that you are amazing or appreciated or hardworking? Imagine how that would make you feel.

Positive words can be just as powerful as negative words, meaning every person has the power to change someone else’s day, week or even life with something as simple as a kind word or action. You never know when smiling at a classmate, co-worker or stranger passing by can give them hope when they need it or provide them a bit of happiness to help them get through their day.

Every person has their own struggles and oftentimes, those struggles are hidden behind what they choose to show others. So, smile, compliment, give positive words freely and maybe, slowly, we can shift the way we respond to others and create a more positive world for next generations.

Although it will likely take a long time to eradicate bullying from our society as a whole, we’re not completely helpless. There are things we can do to help bullying be taken seriously within our communities, to prepare kids today to be resilient to bullying, and to encourage words to be used to bring people up instead of tearing them down. It all starts with being honest with ourselves about the problem at hand and working together to change the way we think about words. 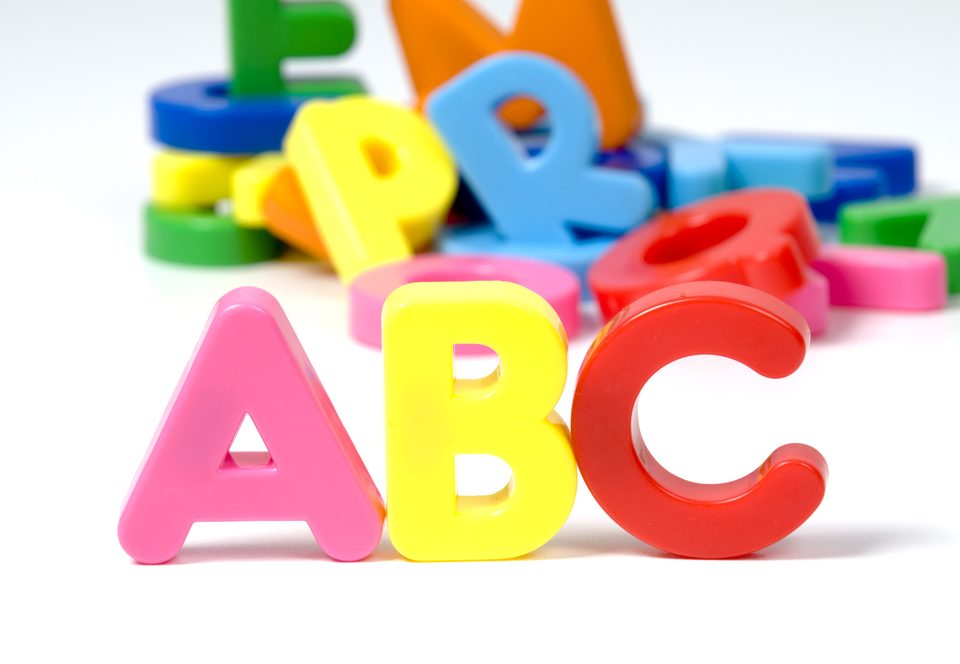