Be a Good ‘Roll’ Model

A toxic and often secret partnership

At school and in the media, school-aged youth are bombarded with unhealthy, unrealistic messages about being thin, popular, attractive, cool, etc. The need to fit in can lead to feelings of fear and insecurity, which manifest as poor body image, unhealthy dieting and drug/alcohol experimentation. Without intervention, these behaviors can develop into full-blown eating disorders and addictions.

Left untreated, both eating disorders and addictions can have dire consequences, including disruption of school, compromised relationships, physiological illnesses, cognitive challenges and even premature death. In fact, anorexia nervosa and addiction have some of the highest death rates of any mental health condition.

However, hope and healing is possible with the help of supportive a family and expert medical intervention.

Dr. Dena Cabrera, clinical director at Rosewood Centers for Eating Disorders, shares insight and observations about the critical the link between eating disorders and addiction in youth. She also offers a bit of advice to concerned parents and youth.

The relationship between addiction and eating disorders

According to Cabrera, if you suspect that a young person in your life struggles with an eating disorder or addiction, it is important to also look out for the possibility of a co-occurring addiction or eating disorder.

“At Rosewood Ranch, the eating disorder is secondary to a co-occurring condition in about 70 percent of our adolescent population,” she says. “Often, the primary condition is addiction, trauma, self-injury, severe anxiety or obsessive compulsive disorder. In or 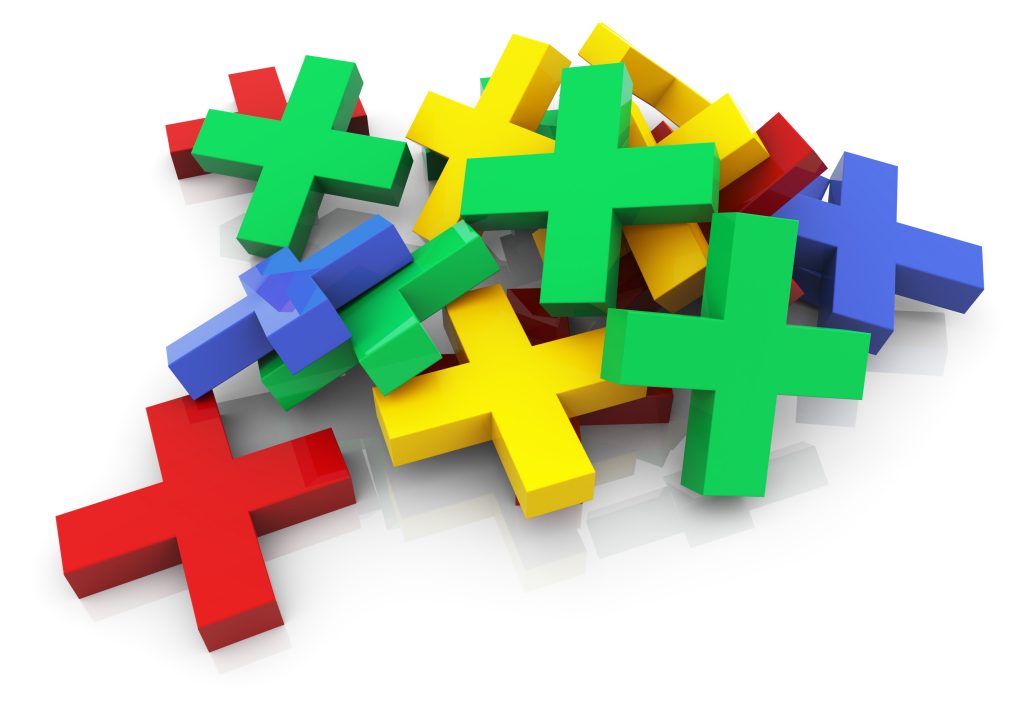 der to help our clients achieve long-term recovery, we have learned that it is essential to treat whole person, including the root cause of his or her eating disorder and addiction.”

Evidence is also beginning to show that both substance abuse and eating disorders are influenced by genetic, biological, environmental and physiological factors. According to recent studies, an estimated 40 to 60 percent of an individual’s vulnerability to addiction can be attributed to genetic factors. Studies also reveal a statistically high correlation between certain genetic factors and alcoholism.

The danger of under-diagnosis and incomplete treatment

Despite research that clearly signifies a high correlation and close relationship between eating disorders and addictions, many parents and treatment professionals are still uninformed about this phenomenon. The result is that each year thousands of youth struggling with both addiction and an eating disorder are treated for only one or the other condition.

Getting the help you need

“If you suspect an eating disorder or addiction, please be certain to have the person receive a full mental health assessment,” advises Dr. Cabrera. “Sometimes one condition can mask another, but with an in-depth clinical analysis, one can get a fuller picture of a young person’s clinical condition and needs.”

Dr. Cabrera also encourages concerned friends and family to invite the struggling individual to discuss any concerns, fears or insecurities they have in regards to body image, fitting in, drug/alcohol experimentation, etc. And, when they share these concerns, listen. Do not dismiss them as trivial. Instead, try to understand what the individual’s root fear or concern is, then offer them unconditional love, support, and comfort that they need. Loving and listening is more powerful than lecturing. 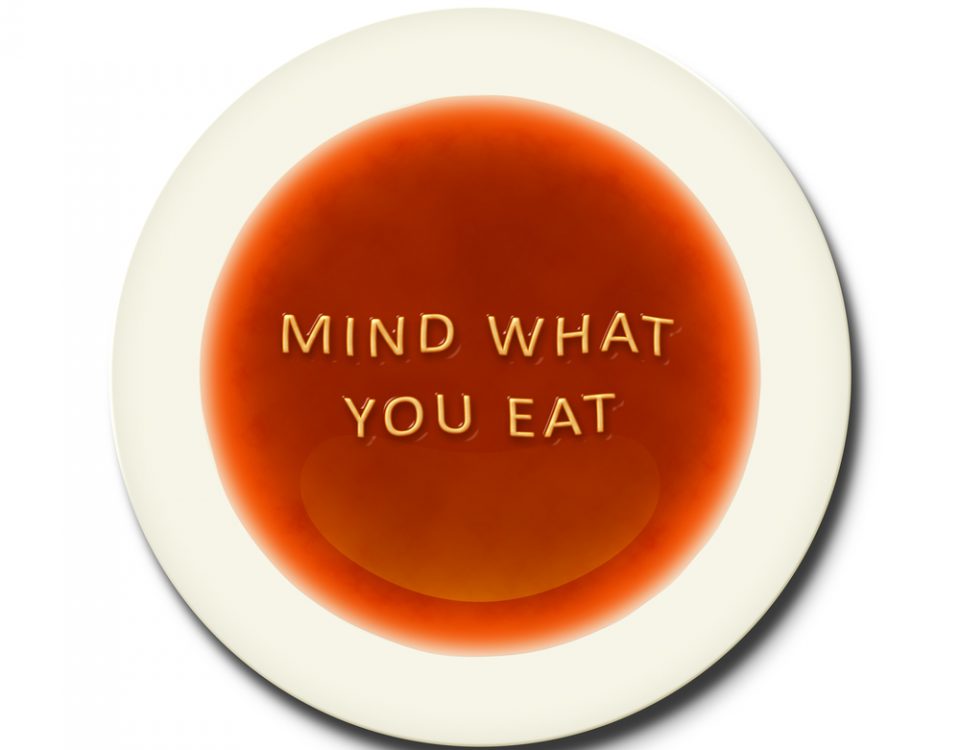