Alcohol is the forbidden fruit that every teen wants to eat, so the more parents tell them they can’t have it the more they crave it. Unfortunately, this leads to a lot of kids gaining a tiny bit of freedom and blowing it because they chose to drink. Oftentimes kids are educated by what they see in tv shows and movies, so if you aren’t giving your kids the facts about drinking then they are at a higher risk of abusing substances. Most movies and tv shows only highlight the fun and quirky part of drinking, so it is your responsibility to fill in the gaps with facts. Since alcohol is one of the easiest substances for teens to obtain, it is exceedingly important to educate them on the dangers of alcohol poisoning.

Alcohol poisoning can be deadly. It is the after effect of drinking copious amounts of alcohol in a very short period of time. There are a couple different groups of alcohol; the first is ethyl which is put into beverages, mouthwash and other products that we consume in moderation, and the other includes isopropyl alcohol and methanol which are used in cleaning products, paint or antifreeze. Therefore, it is essential to start the talk about alcohol poisoning at a young age, because the danger of alcohol poisoning isn’t exclusive to drinking alcoholic beverages. Make sure to show your younger kids the dangerous bottles in the house and explain what could happen if they drank them. Educating them instead of keeping everything hidden and locked away will prevent future accidents from happening because your kids won’t be as curious, they’ll already know!

One of the most dangerous aspects of alcohol poisoning is the ability for it to go unnoticed by both the drinker and those around them. College students are at a very high risk for alcohol poisoning because of the binge drinking culture associated with college parties. At these parties the sole purpose is to get as drunk as possible, usually as quickly as possible. Most college students and even some adults believe that they don’t need to keep track of how many drinks they have or how long they take to drink them, because they believe they will be able to feel how drunk they are and stop themselves before they have too much. However this is the fatal flaw that leads to alcohol poisoning, because a person can consume a fatal amount of alcohol before they become unconscious. Once they eventually pass out, their body will still continue to metabolize the alcohol they drank and their toxicity levels will continue to rise. 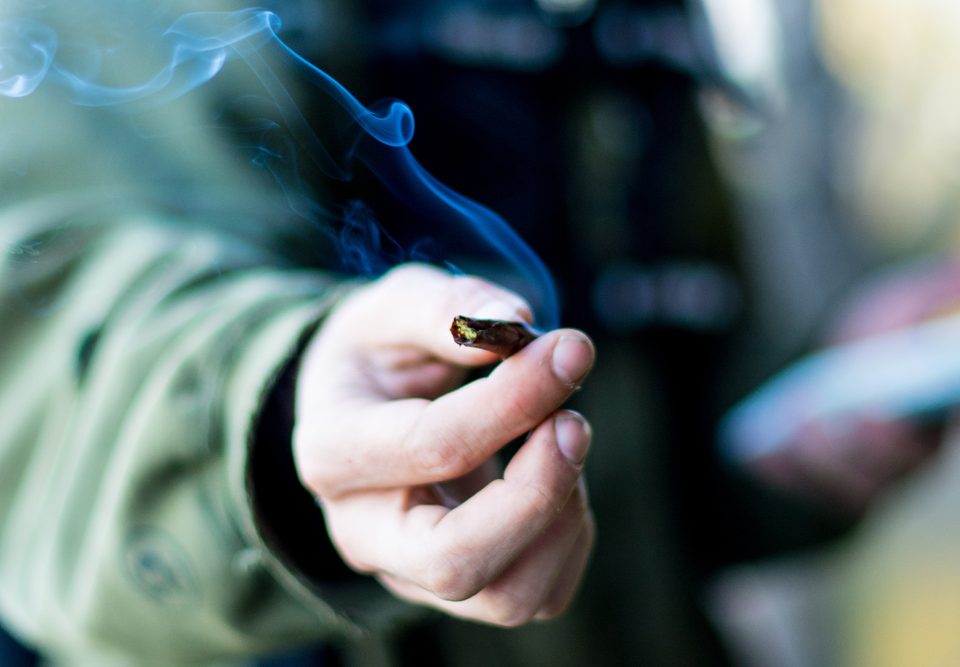