I Am Not Alone

Being 13 and just wanting to fit in really takes a toll on a person. I was that age when I first attempted suicide.

I replayed every hurtful word that all of those bullies said to me, contemplating why I was their “target.”

Bullying is supposed to be the stereotypical boy who takes your lunch money and stuffs you into lockers, right? But that wasn’t the case. My “friends” and the people I wanted to fit in with were the bullies.

Now rewind to a few months before my suicide attempt. I wasn’t the most physically fit child and people let me know it. Constantly being reminded that you’re different, not beautiful, not desirable and not wanted breaks you inside. That began my first form of self-harm: bulimia.

I became very disoriented and disinterested in the things I loved most. It consumed my life, and when it no longer did the trick, I moved into anorexia.

Along with no longer eating, I started to cut. I was destroying myself from the inside out. All of those hurtful words that people said, and continued to say, stuck to me like scars that hardly faded, and they hurt daily. I felt helpless, empty and alone. My friends didn’t get me and my parents definitely didn’t understand it. “It’s just a phase. You’re a teenager; your hormones are just kicking in. You’ll be fine.” I heard these things more times than I can count, and it made me sick each time because I wasn’t getting better, and no one seemed to care.

I was depressed. It wasn’t long after I started cutting that I had decided to attempt suicide. I was ready to end it all. The next thing I knew, I woke up in a hospital bed under psychiatric care.

That was in my doctor’s eyes; but I still felt empty. I had to no one to talk to, and no one wanted to listen. My actions were brushed aside as everyone moved on without me.

Months later, I took the initiative to help myself. I went online and found the number for Teen Lifeline, but was hesitant to call. Working up the courage to make that phone call took me hours. But once I did, I felt such a relief after talking to someone who genuinely understood everything I was feeling.

It’s hard to put into words what that did for me. It not only showed me that I’m not alone, but it saved my life. It gave me strength that I never thought I had. Because I found the help that was right for me, I am here, writing this story to all of you.

Take this as a friendly reminder that you are not alone, and you never will be, because you have a friend in me. 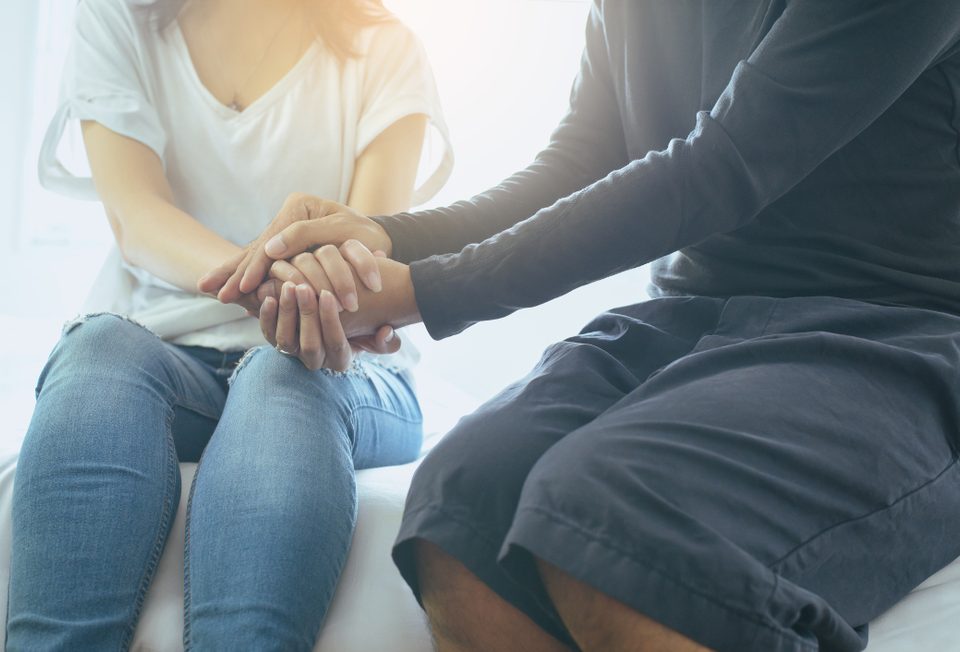