Eighty-six burglars serving time in prison were interviewed, anonymously, about how they successfully broke into homes.

“NRA sticker on car bumper = Lots of guns to steal,” wrote one burglar.

“Sometimes I would wear nice clothing and print a questionnaire off the Internet and carry a clipboard and see if they could spare a moment for an anonymous survey.”

“Nice home with nice car = A person with money,” another said.

The entire article can be viewed at: http://www.sedona.biz/arizona/yavapai-county/yavapai-county-sheriffs-office-ycso/auto-burglary-crime-spree-alert-verde-villages/ 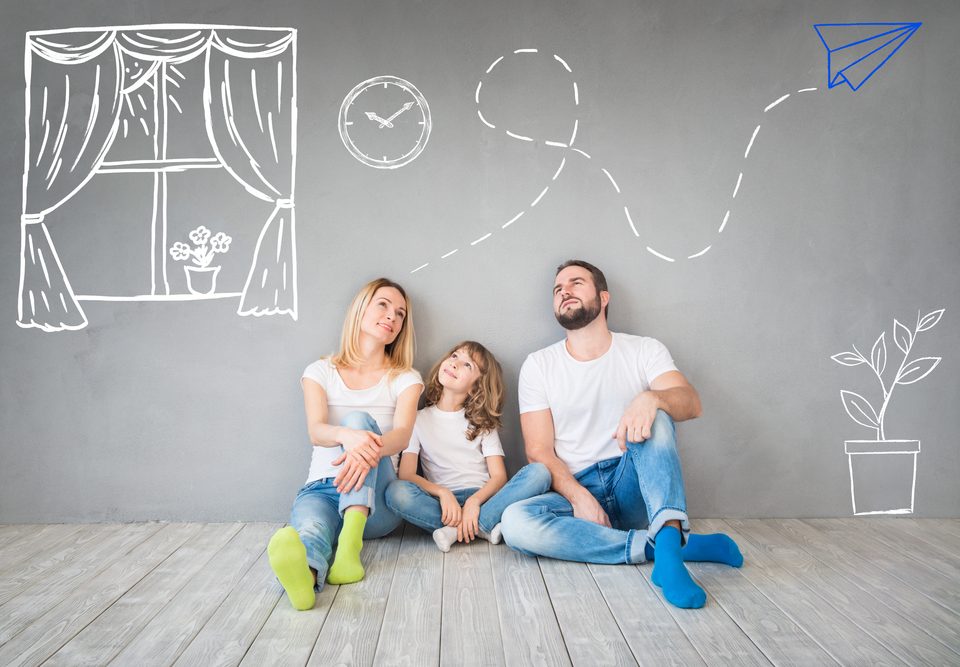