Social media is truly changing the way celebrities are defined

Before social media, when thinking of a celebrity you would imagine a famous actor, singer or performer. They were defined as a celebrity because they were being celebrated for their talents and were given various opportunities based on what they could do. However, social media has become a way for people to gain a platform and once a person does have a big enough following, instead of being called a celebrity they now are called influencers. Just as the name indicates, influencers have become very effective at influencing the younger generations. An influencer can really be anybody, all it takes is for them to connect to a large audience. A lot of influencers get a significant amount of hate and negativity because they are believed to not have any talent, yet they are handed opportunities, when people who have been working hard are not given the same opportunities.

One of the best examples of influencers are the very well known Kardashians. Although the Kardashians have become a household name and hold celebrity status, they still have influencer qualities that can be harmful to the younger generations. Kim Kardashian started out as an assistant to Paris Hilton, but she wanted the fame and spotlight that Paris was getting so she began putting more effort into getting noticed by the paparazzi and eventually the tape that made her famous was released. Shortly after, the Kardashians got their reality show and that is when the Kardashians became the influencers they are today. On their show they talked openly about a lot of the issues they face as individuals and as a family, but one family member always felt like she struggled more. Khloe always felt like she was the ugly sibling in her family because she was so much taller and bigger than her sisters.

Throughout their almost fourteen years on air, we have watched all the siblings physically change. There is no doubt that all of them have had some sort of plastic surgery done, and while that usually wouldn’t be an issue, they aren’t very honest about it, which leaves young girls wondering why they can’t get themselves to look the same. Khloe has been the target of a lot of hate after she keeps posting photos of herself that are so photoshopped she can barely be recognized. Then a photo of Khloe was released that had absolutely no filter and no photoshop, and Khloe freaked out. She tried as hard as she could to get that photo deleted from every platform possible and even went out of her way to try and take another video at a more flattering angle showing what she “really” looks like. The worst part is that most people who saw the unaltered photo felt like she looked genuinely happy and they thought her body looked fantastic, but Khloe could not see past that and continued on her rant about how insecure she is and how she has always been labeled the ugly sister. This could have been a perfect opportunity for her to show young girls that it is okay to post unaltered photos of yourself online and still be confident.

Similarly her sister Kendall Jenner has been under fire for a similar incident. Kendall is a model who is well known for being very tall and lanky. When she posted a photo of herself getting ready for a photoshoot, spectators were quick to comment how unreal her body looks and called her out for her unnecessary photoshop. Now there are plenty of influencers who are following in the Kardashians footsteps to become successful. While it may seem harmless that they edit their photos to look better or get plastic surgery, the danger comes when they lie to their followers about how they got their successful results. If they lie and say they constantly workout, but really they had a tummy tuck instead, then all of their followers are going to be doing their workouts or trying just as hard and will wonder why they aren’t getting the same results. This also goes for all the ads that influencers are paid to post. Companies know that if they have a really popular influencer promote their product then they can get the younger generations interested in their products.

It is important to emphasize to your kids how fake the internet can be. They shouldn’t be comparing themselves to everyone on the internet or trying to be the people they see on the internet, because there is no telling what is going on behind the camera. All of the photoshop, editing and plastic surgery is altering what the standards of beauty are and is making them unrealistic for regular people. 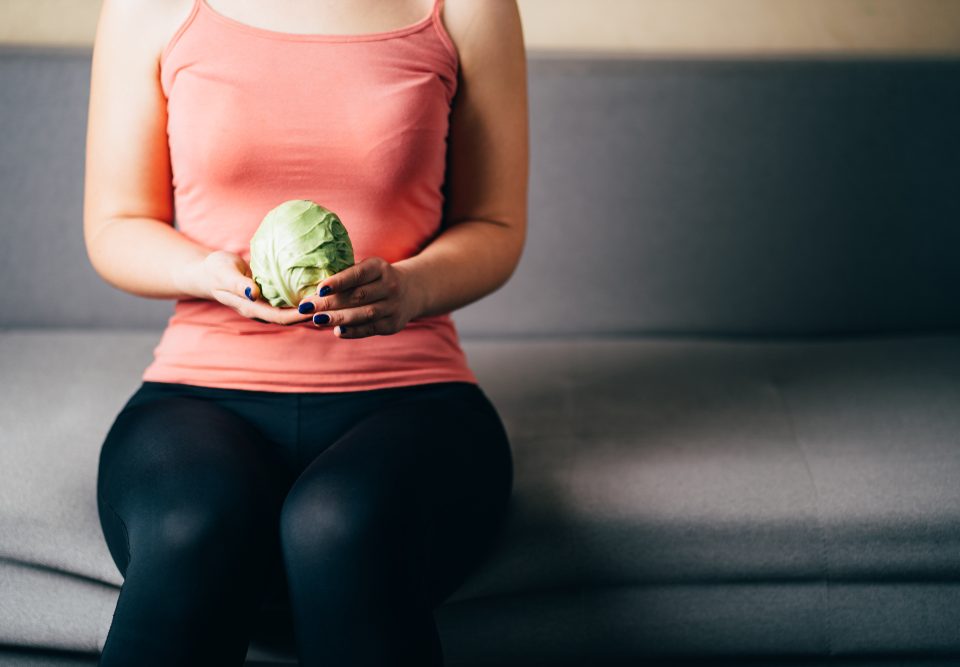