I Am Not Alone

In a world of negative outlooks on body- and self-image, anything positive deserves a worthy mention. The NBC reality show “The Biggest Loser” promotes positive weight loss through exercise and dieting. With millions of viewers and a widespread national audience, people of all ages and body types tune in and try to duplicate the activities found in its broadcast.

In January 2007, Perry High School faculty member Deb Code decided to create a PHS version of “The Biggest Loser” after requests from staff members looking for a program or activity that would have an impact. “A couple of teachers who watched [the show] suggested we try it at school,” Code says. “I sent an e-mail to the whole staff, asking if anyone was interested. I got a lot of positive replies.” In response to the positive feedback, Code organized the Perry High School version of the “The Biggest Loser,” which, she is proud to say, has become an annual event.

The competition requires a $25 entry fee for each participant (teachers, administrators, support staff—anyone who works at PHS). And just like the show, contestants are weighed prior to the first workouts. Faculty members are then free to decide how they want to lose the weight—without Jillian Michaels or Bob Harper screaming in their face. Also each participant’s weight is recorded weekly over an eight-week period.

The winner is then determined by the most weight loss, as well as the highest percentage of loss in body fat. In its first year, PHS’s Biggest Loser had 25 participants. All of whom sought to lose weight and take home a cash prize. But money wasn’t the ultimate motivator.

English teacher Damien Tippett says. “Teachers, secretaries, maintenance workers, men and women were all competing. But it was for more than the money at the end. It was a pride thing.” “People were really proud of the progress that was being made, and the healthier directions that were being taken by campus role models.” The program gained hype as the staff sought to find the best method to lose weight. It became so wildly popular, that is has now been infused asa tradition at Perry High School.

“This is good for morale. Because the people involved become not only competitive, but they help each other as well,” Code says. The 2010-11 competition saw 25 participants, whose combined weight loss exceeded 500 pounds. Additionally, history teacher and swim coach J.J. Chandler said that the program has shifted his standard in body fitness. “The competition made me realize that I wasn’t as active as I should have been,” he says. “It’s made me look at my family, their diet and what they’re eating. 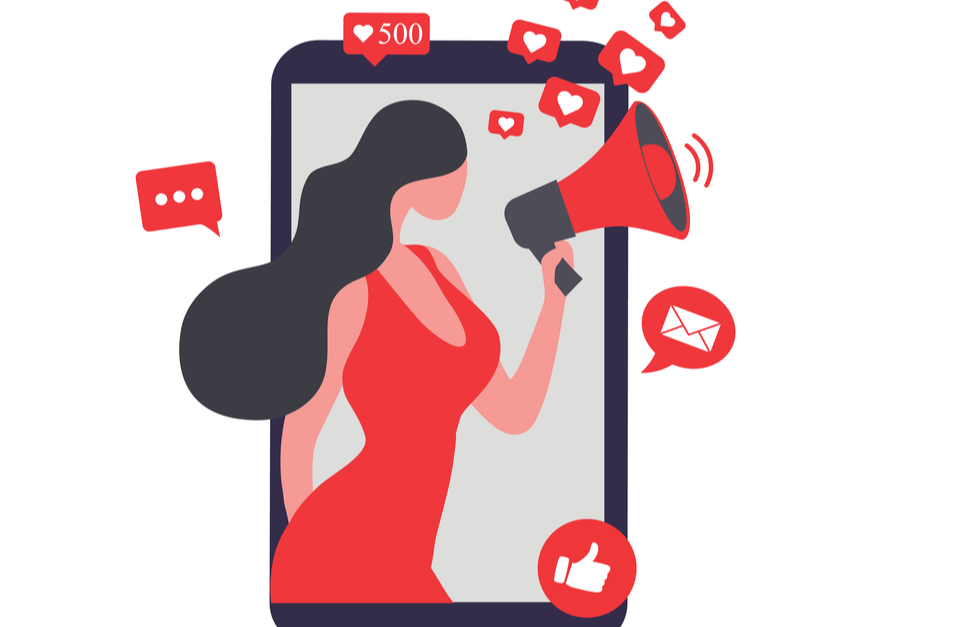