With the U.S. divorce rate hovering at 50 percent, it’s not surprising that the blended family is the most prevalent type in America. A blended family refers to a husband and wife bringing their own biological children into a new marriage (remember the Brady Bunch?) or a single person marrying a spouse with children from a previous marriage.

Blending together two separate families with two separate cultures can be jarring. Each family brings its own set of values, rules and habits to the new living arrangement.

“In order to start coming together, we have to build trust and rapport first,” says Pamela Chambers, licensed counselor and author of “My Mommy’s Getting Married,” an award-winning children’s book. “You’re better off to spend less time when you first come together as a blended family.”

Strong bonds develop slowly over time. Instead of forcing everyone together, Chambers suggests giving both families time and space to grow together naturally.

When new family members move in, sometimes kids worry about losing the attention and affection of their biological parent. To help ease them into their new lifestyle, Chambers advises parents to spend time alone with them, so they can share their feelings in a safe environment and keep the bond strong. When blending the family, a child may think, ‘Oh, now you’re just going to be with him and only him? Where do I fit in?’ But having that one-on-one time gives them time to talk and makes you feel like you’re still connected with them,” she says.

Chambers offers the following example of how to get the conversation started: “You have a dad who will always love you and will always be your dad. Your stepdad is not trying to take the place of your dad. He is my choice. You don’t have to like him or love him, but you have to respect him,” she says. “It’s a huge weight off the child’s shoulders, and it needs to be repeated over and over again.”

Chambers also suggests that stepparents spend some alone time with their stepchild, so they can get to know each other and build trust.

“It’s kind of like the dating process,” she says. Take time to do shoulder-to-shoulder activities with them, such as playing a game, helping with homework or going shopping together.

To build a bond between siblings from both families, try to identify common interests and organize an activity that the whole family can participate in.

When it comes to setting limits and disciplining kids, Chambers says it’s best for the biological parent to have the final say.

“A stepparent has to play a supportive role, not a savior role.” Develop family rules and traditions slowly, adding one at a time and pulling from each family’s experiences. 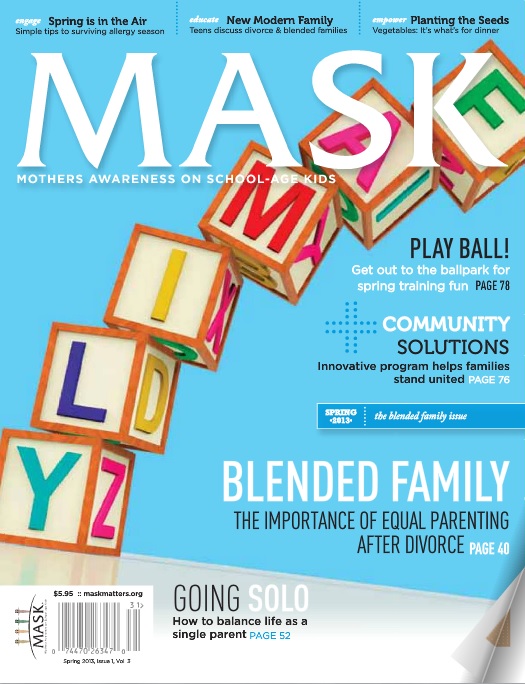 To learn more about Blending Families Add the Blended Family Issue to your MASK Library. 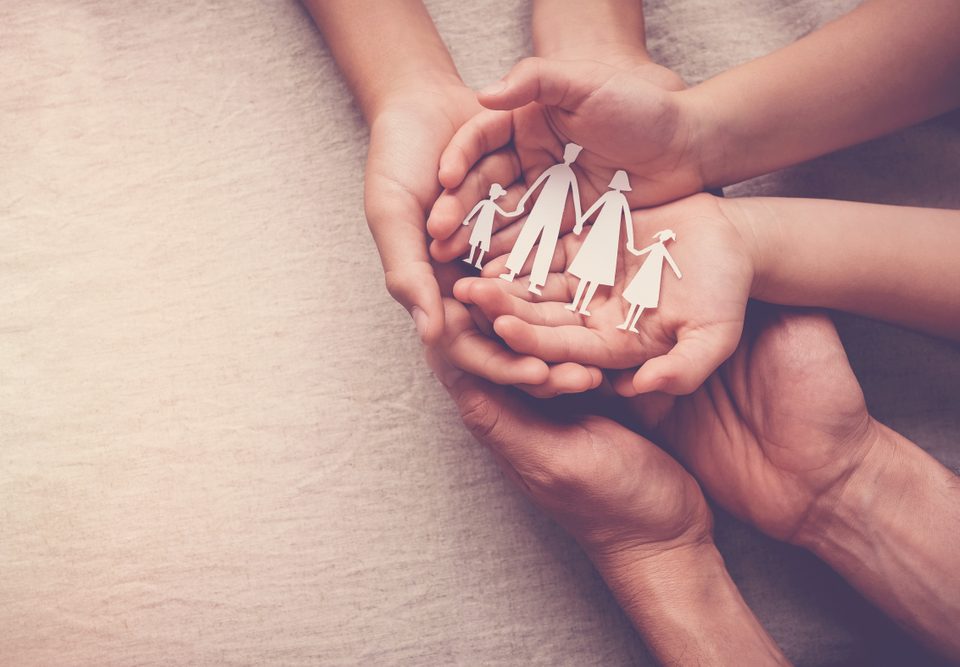