Finding ways to communicate with your teen can be confusing and difficult for both parties when neither of you know how to help. This is the situation of one mother, Donna S., who found herself having difficulty communicating with her teenage daughter about her physical appearance.

Donna noticed a change in her daughter right when she started junior high, which was also when she got her first smartphone and began using social media. Her daughter was noticeably depressed, constantly degrading her appearance, and consistently asking to go shopping for new clothes. Despite the constant requests, Donna recalls clothes shopping as one of the worst experiences when it came to her daughter’s self-esteem and physical appearance.

Almost every shopping trip resulted in her daughter sobbing in the fitting room because, “nothing would fit her right” or “she just didn’t have the right body for the clothes she wanted.” Even when Donna attempted to be supportive and uplifting, she was immediately met with criticism. She often found herself feeling helpless when it came to her daughter’s self-esteem. Donna always try to point out the positive attributes in her teen—such as her kindness, intelligence and strength—but it never seemed to be enough.

Although Donna tried different approaches, she was met with attitude and found herself feeling more lost than before. Rather than ignoring what her daughter was saying about her body, she tried pointing out behaviors that she could change to improve her self image. For example, her teen didn’t have the best diet, but when she tried making comments such as, “Maybe you shouldn’t eat that, it isn’t healthy,” her teen would respond with, “Why? I can’t have it because I’m fat?” Even when Donna would make the suggestion for her and her daughter to work out together, she was met with, “Why? Is it because I’m fat?”

Donna found herself in a situation that a lot of parents are in because of this new social media culture and teens’ obsession with their appearance on social image. On the one hand, social media feeds teens this ideal image of what they should look like. But on the other hand, they are inundated with messages about body positivity and to love yourself no matter what you look like. This seems to be the connection between the two attitudes Donna’s teen had regarding her body. For one, she felt like she didn’t have the right body to wear the clothes she wanted, yet she also felt defensive when her actions were questioned and felt like she didn’t deserve to be judged.

When thinking back on Donna’s experiences, it is critical to examine the language she used when talking with her teen. It is much more effective to talk about positive characteristics and using positive terms rather than negative ones. This is also something that every adult can implement into their own lives because children are heavily influenced by the adults around them. Some examples of positive versus negative talk are stressing the importance of eating healthy rather than dieting, or choosing to exercise to become stronger and feel better rather than to look better.

Another helpful tool for initiating conversation with your teen is to ask questions, rather than forcing your opinion on them. For example, if your teen makes a negative comment about their appearance, instead of immediately refuting their comment with compliments, ask them why they feel that way about themselves.

With social media continuously on the rise and teens constantly obsessing over their physical appearance, it is more important than ever for parents to be engaged in their child’s life and help them get through this difficult transitional time. While having low self-esteem or body issues could be a minor issue for some, it can also become life threatening if not attended to quickly and effectively.

Teens who struggle with their physical appearance are at high risk for developing an eating disorder or other mental health issues. The U.S Department of Health and Human Services estimates that 3 percent of teens are diagnosed with some eating disorder, the most common being anorexia, bulimia, and binge eating disorder.

If you notice your child is losing abnormal amounts of weight, focuses intently on their eating habits, or often tries eating alone out of embarrassment, it may be a sign they are suffering and need support. 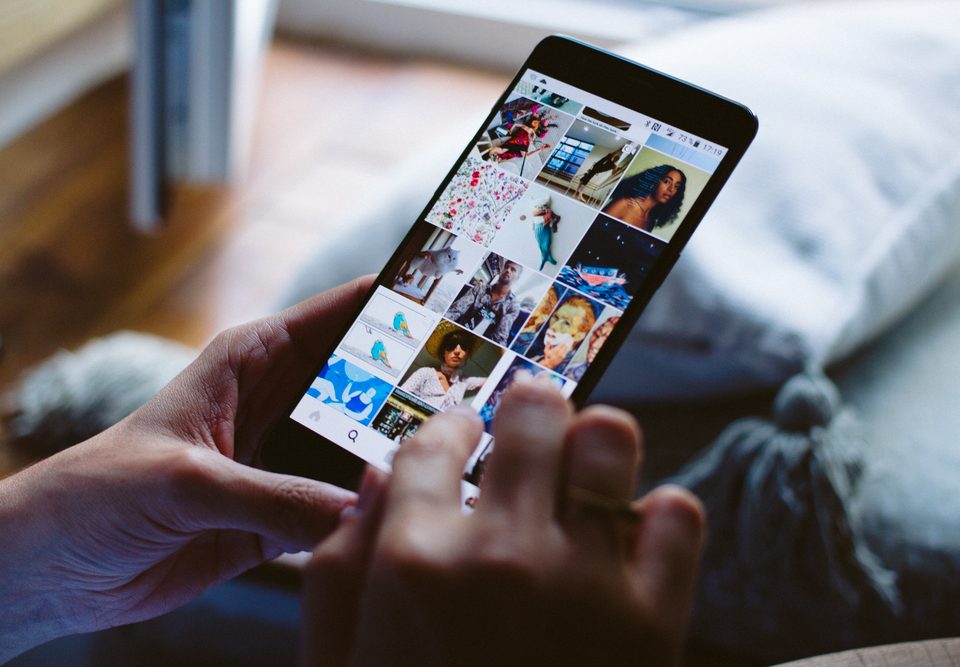