5 Ways to Prepare Your Family for an Emergency

Social Media and Self Esteem

Alcohol is the most consumed drug by minors.

When those aged 12-20 drink alcohol, over 90% of them are engaging in binge drinking. It is typical for a minor to consume more on each drinking occasion than an adult would. This means that when minors drink, it is common for them past the legal limit to the point of impairment. This is due to the fact that adolescents are biologically predisposed to engage in risk- taking behaviors.

In an adolescent’s brain, the prefrontal region (influences behavior) which is not fully matured is hijacked, so to speak, by the limbic system (reward center) which is more mature (Bava & Susan, 2010, p.406). Because of this, an adolescent is likely to throw reasoning out the door. And focus more on the pleasure they will receive from engaging in risky behaviors. They are not thinking about the potential long-term consequences but rather the immediate benefits they will receive. This phenomenon is specific to adolescents, because children are immature in both regions whereas adults are mature in both regions (Bava & Tapert, 2010, p.406)

It is well known that alcohol has serious effects prenatally, but there are also physiological and neurocognitive effects of alcohol throughout the lifespan, even in adulthood.

Adolescents still have essential ongoing brain development, with the brain not fully developing until the mid to late twenties. Since alcohol affects brain functioning, consuming alcohol can have detrimental effects on adolescents. They are vulnerable to the exposure of neurotoxins, because of the cognitive development during this time in their lives (Bava & Tapert, 2010, p. 399).The prefrontal, hippocampus and cerebellum components are the most apparently compromised in the brain during drug use (Bava & Tapert, 2010, p 407). These are the parts of the brain that control decision making, memory, and attention .

One study followed adolescents who did not drink alcohol and those that starting binge drinking, with clear neurodevelopmental differences in each group. It was evident that drinking reduced the cortical thickness and white matter (Luciana, Collins, Muetzel, Lim, 2013, p. 350). In the two year period that the study took place, substance users had a great decrease in their cortical thickness. Which is located in the middle frontal gyrus in the right hemisphere of the brain (Luciana et al., 2013, p.349-350). This part of the brain lowers inhibition and manages memory.

Alcohol exposure changes the structures and functions for children who were exposed prenatally. With the same effects on adolescents who have a substance use disorder (Luciana et al., 2013, p. 351).Chronic use will lead to loss of grey and white matter, which are both vital to brain functioning (Bava & Tapert, 2013, p. 399).

Alcohol affects the brains of people of all ages.

Adolescents are susceptible to these effects because of the rate they are using this drug. And the developmental processes that are happening during this stage in their life. There are not only physical changes going on when alcohol is consumed. But also impaired functioning that results from these changes. 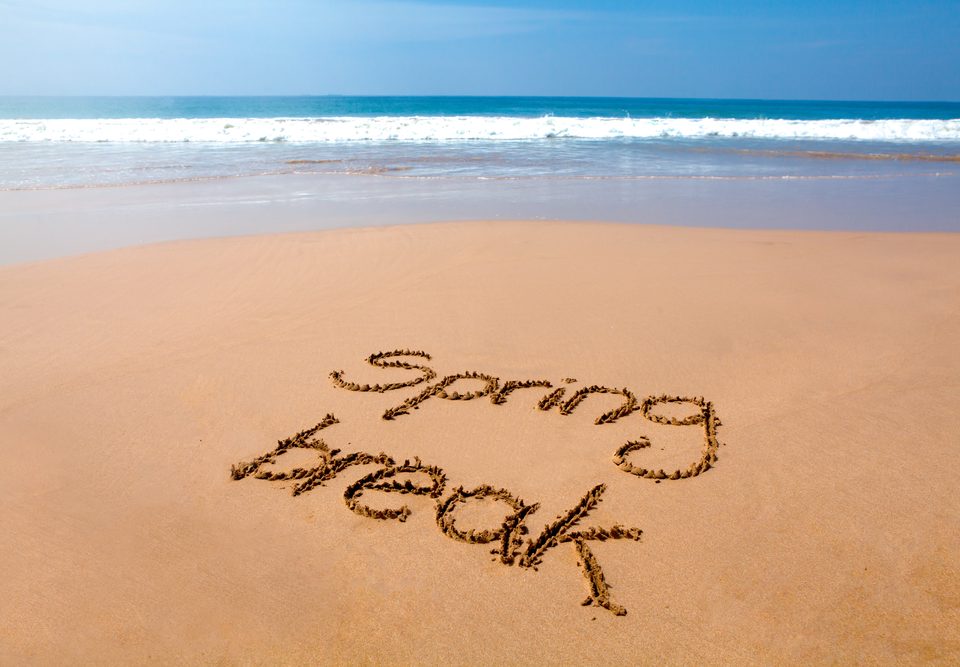