Talking About It Doesn’t Mean They’ll Do It

It was once thought that the brain had little ability to repair itself. But recent studies—particularly in the field on neuroplasticity, the brain’s ability to form new neural connections in response to experience and environment—has shown otherwise.

2017, TIME magazine released a special edition called “The Science of Childhood: Inside the Minds of Our Younger Selves.” In an article entitled “Why Teenage Brains are So Hard To Understand,” writer Alexandra Sifferlin addresses neuroplasticity:

“Advanced brain imaging has shown the teenage brain has lots of plasticity, which means it can change, adapt and respond to its environment. The brain doesn’t grow by getting larger, but rather through increased connectivity between regions,” she writes, adding that the plasticity of the teenage brain means that it’s never to late to get kids involved in learning. After school activities, exercise and meditation can benefit brain circuitry.

On the other hand, a teen’s rapidly growing brain can have some negative side effects. “About 70 percent of mental illness—including anxiety, mood and eating disorders, and psychosis—appear in the teen years and early adulthood, Sifferlin writes.

With so much going on with brain biology in the childhood and teenage years, it can be beneficial to teach young people about how their brains work. And it’s not too soon to start—there are children’s books on neuroplasticity, including “Your Fantastic, Elastic Brain: Stretch It, Shape It” by Joann Deak.

In the TIME article, Frances Jensen, chair of the neurology department at the Perelman School of Medicine at the University of Pennsylvania and author of “The Teenage Brain,” says, “Teenagers are looking to understand themselves. It’s great to have some explanations about why you did that stupid thing in front of your friends. Talking about this gives them more insight.” 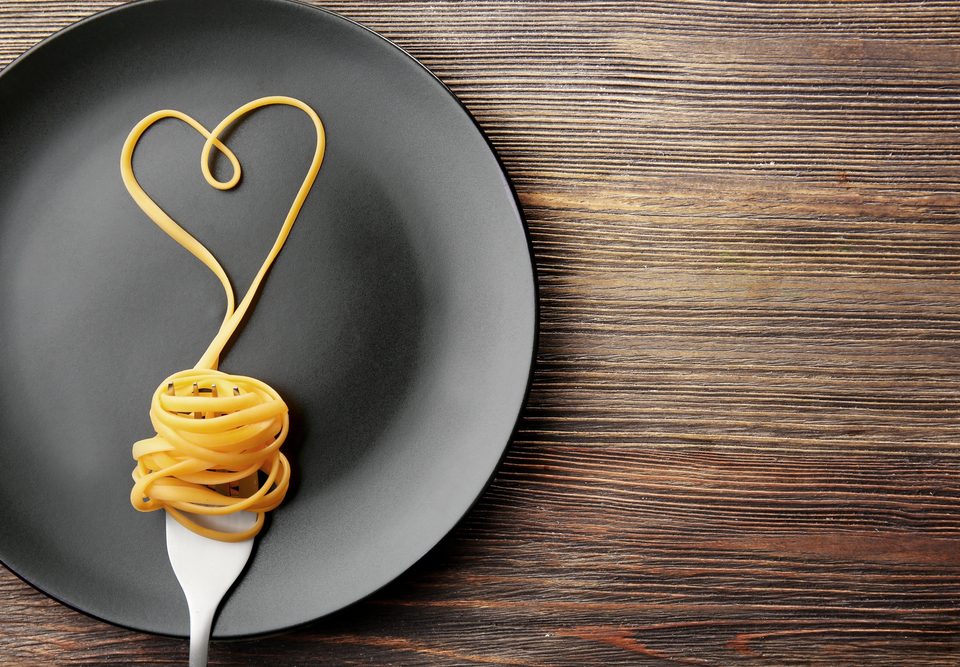