Teach Online Accountability to Your Child

Bullying vs. Teasing: What’s the Difference?

As teachers and parents, we’ve heard the dreaded cry, “But they are bullying me!” It’s important that we take these cries seriously. In 2019, the National Center for Educational Statistics announced that one out of five students are bullied. So when does simple teasing, like name calling, become bullying?

When I was younger, I was known as “Babbling Brooke.” I was followed home daily by a group of girls and shunned on the playground because no one else wanted to deal with the wrath of these girls if they spoke to me. I dreaded my walks home and as their comments became more vicious and dangerous, I felt they were going to physically hurt me. This experience left me feeling as if something was wrong with me and I began to crave social acceptance early in life.

Surely, this is a severe case. But severe cases like this are happening every day across our nation. With the constant use of technology today, there is no respite in the comfort of your child’s home. It follows you on TikTok, Instagram, and Snapchat.

With bullying linked to depression, anxiety, lower academic achievement and suicide, what should parents be on the lookout for?

Teasing often occurs as a product of a budding or equal relationship and is seen as a sign of affection. The tone of the person teasing is often in a joking manner and is usually accompanied by a wide smile or smirk, while the recipient often does not show signs of distress. While teasing can develop into a behavior that alienates or becomes uncomfortable to the receiver, it often ends when the relationship is over or when the recipient communicates their discomfort.

Bullying is the result of an imbalance in power (social or physical). In my case, this was the addition of not one bully, but several children. It was also their ability to shun me. Their social power was greater than mine.

Often with bullying, a pattern is developed. Every day, I could count on the girls following me home. Every day, I knew the two blocks from school when the heckling would start. In the end, bullying results in the victim feeling threatened. Bullying isn’t just a matter of hurt feelings or miscommunication. It is the result of threats diminishing the recipient.

We must be on the lookout for the warning signs of bullying. Children being bullied will often withdraw from those around them, especially friends they used to talk to frequently or activities that used to bring them joy. Their grades or participation in class will drop, and negative self-talk may develop. They may begin to ask questions regarding their worth or what makes a person good.

On the opposite side, it is equally important to notice the warning signs that a child may be the bully. Bullies will often justify their actions by peer acceptance. This may look like reoccurring sarcastic or negative comments about physical or emotional characteristics that are brushed off as “jokes.” Bullies often have one or two close friends and they value their opinions above others or the community. They often have difficulty admitting their mistakes or may admit to them, but not show a need to repair the relationship.

In the end, bullying creates a toxic environment. It is our job as parents and educators to teach our children to accept those around them and to recognize that bullying is weaponry. To teach children the difference between teasing and bullying is crucial to not only their ability to advocate for themselves, but also their ability to see the destruction it causes to those around them. 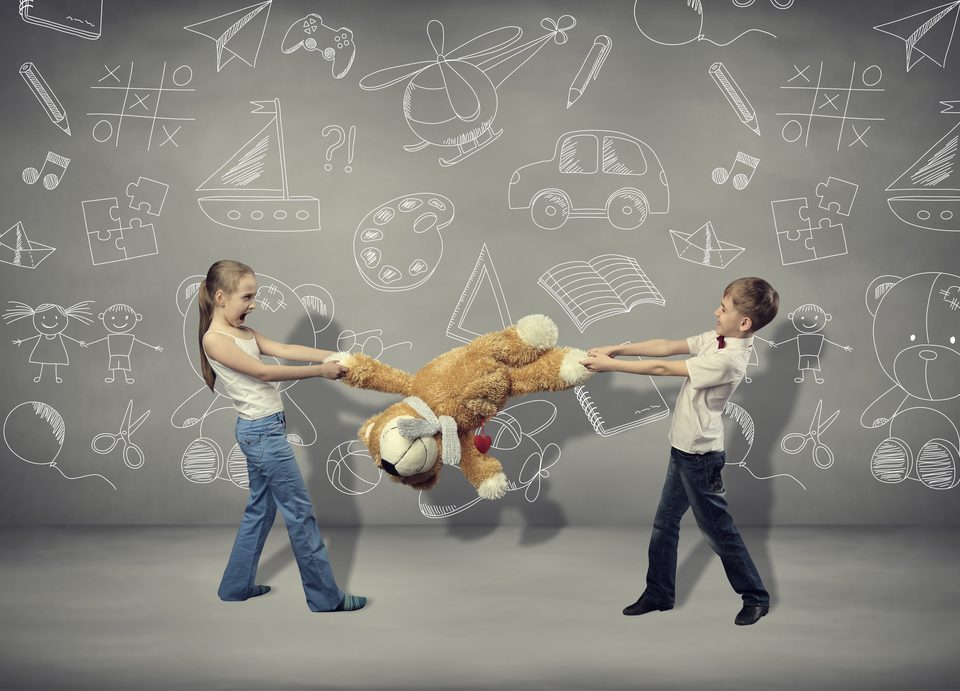