Text Your Emergency to 911

Is Your Kid is a Bully? 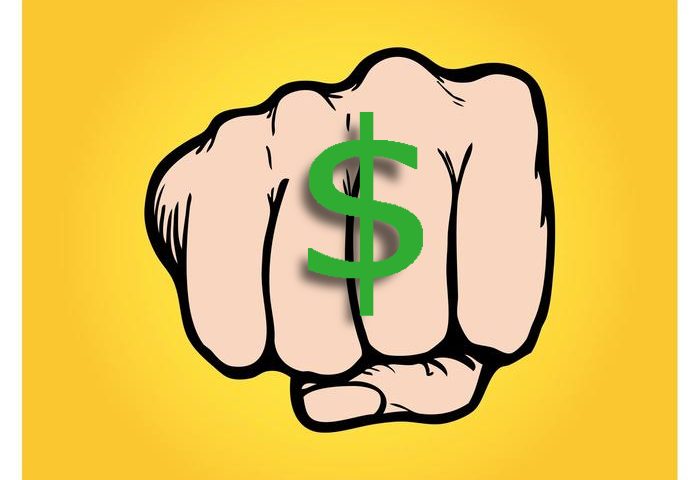 Since cases of bullying became national headlines, the focus has been on the victims and their heartbroken, frustrated parents. And rightly so. But, what about the bullies and their parents? After all, they are the reason this issue came to light in the first place.

Home may be where the heart resides, but, so too does disrespectful behavior, like bullying. There are some exceptions; (abuse/mental health), but most kids tend to mimic mom and dad. After speaking with several teachers, who met with parents when a bullying issue arose, one common thread was woven through the fabric. The parents of the bully were as unruly and belligerent, if not more-so, than their child.

Some kids push boundaries for attention due to a lack of discipline in the home or absentee parents.

With the high-cost of living, parents are having to work two, sometimes three jobs to make ends meet. Their absence in the home and inability to exercise authority and provide discipline when needed is reflected in their child’s behavior.

Pennsylvania State Representative Frank Burns introduced legislation that will cost parents a whopping $500 if their child bullies another child at school. Before slamming parents with an excessive cost, Representative Burns gives parents three strikes. When the first-time bullying occurs, the school informs the parents and take steps to stop it. The second time, parents will be required to take a class on bullying. Also will participate in a bullying resolution conference. The third time, parents are given a court citation and fined $500.

Meanwhile, parents in North Tonawanda, New York could be fined $250 and put in jail for up to 15 days, if their child bullies a kid twice, within three months.

In 2014, the state of California attempted to pass an ordinance that would not only fine bullies but charge them with a misdemeanor offense. The ordinance failed to pass.

So, is fining parents for failing to control their mean child an answer to the ever-expanding problem of bullying? Time will tell.

Author Bio: I am a published author of nine additional books and have appeared on television and radio. I have written mom blogs, radio scripts for the “Click It or Ticket” national campaign and for “Operation Lifesaver” featuring well-known Country Stars including Charlie Daniels. My song, “My Best Friend Ted”, received continuous air-play on Chicago radio. Other work included contributing campaign concepts for the national GodSpeaks Billboard campaign and providing scripts for the televised cartoon, Auto-B-Good. I am a participant in the Hillsborough County Anti-Bullying Advisory Committee.