According to AAA, an average of ten people are killed per day in crashes involving a teen driver during this period. This is a 14 percent increase compared to the rest of the year. Perhaps a new law, which goes into effect this weekend, will help decrease these statistics.

Unless it’s an emergency or the teen driver is using turn-by-turn voice directions – those with a Graduated Driver License (GDL) cannot use wireless communication devices, while driving. Those found in violation of the law will face fines and an extension of their six-month graduated driver period. “GDL laws are about protecting teen drivers. They are about giving them time to develop their driving skills in low-risk settings.”

The cellphone restriction, which goes into effect Sunday, is subject to secondary enforcement.

Which means drivers will be pulled over for another traffic violation before being cited. Col. Frank Milstead, director of the Arizona Department of Public Safety, said it’s important for teenagers to develop good driving habits from day one. “All too often DPS troopers witness the devastation caused by distracted drivers,” he said. “Our troopers will continue to patrol throughout the state targeting all behavior that endangers the public, including distracted driving.” Gov. Doug Ducey signed the legislation in April 2017.

According to the AAA Foundation for Traffic Safety, more than half of teen drivers report using a cellphone while driving.

Teen drivers have the highest crash rate of any age group in the United States. They are the most avid users of wireless communication devices.

The “100 deadliest days” are know to occur between Memorial Day and Labor Day.

These days are the most dangerous for teen drivers. Parents should help their teens be safer and to reduce the chance of them becoming a statistic on the roadway. Although nighttime driving and speeding are considered the biggest factors when it comes to collisions, they are not the only ones. Distracted driving is another prevalent cause to teen-related crashes. During these 100 days, be apart of your teens’ driving habits and help to ensure safer roads in our community. 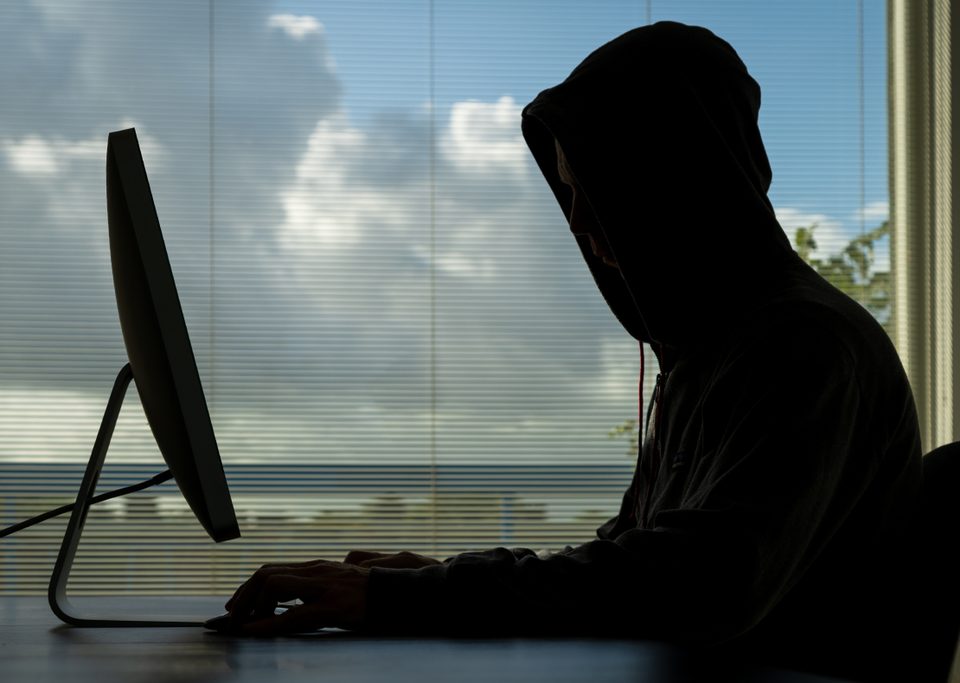