Stand Up To The Challenge

In school, everyone feels the need to fit in and raise their popularity.

They want to be well liked by their friends and respected. People are willing to do things even if it puts other people down to benefit themselves in gaining a better reputation.

Sometimes the balance of integrity and popularity is a challenge. My friend Anthony* was out one weekend and his friends told him to come to a party. One of his friends offered him “lemonade.” Anthony was younger than everyone else—younger than 21, actually—and his older friends had said he would be fine at the party; he shouldn’t worry about it.

Anthony trusted his friends, which eventually led to his downfall. He wasn’t expecting to be tricked by his own friends, so he blindly took the “lemonade” and started to drink it. As he drank, he figured out quickly that it contained alcohol, but he continued to drink it anyways. His friends and many others at the party encouraged him to keep drinking it and have a good time.

Like any other teenager, he was worried about what people would think of him if he rejected the drink.

He wanted to keep his reputation high and not lose those friends, so he continued drinking his “lemonade.” After that first drink, he was already buzzed and accepted the offer of anything that was available.

Anthony woke up the next day with a throbbing headache and no knowledge of the things he had done the night before. The first emotion that brewed in his mind was guilt. He tried to keep telling himself that this made him better and more respected by his friends, but he knew this wasn’t right. Anthony didn’t know what to do other than sit there and think about what he had done. His trust with his friends had broken, and he did not feel safe around them anymore.

What Anthony thought would happen did not happen at all. He had lost confidence in himself to make wise choices. He then became depressed as he beat himself up for being so stupid.

What would you have done in Anthony’s situation? The easiest solution to this problem is to not be there in the first place. Even if it means losing those kinds of friends, deny those kind of offers. Your integrity will be reflected well to yourself and others.

* Name has been changed to protect the identify of those involved. 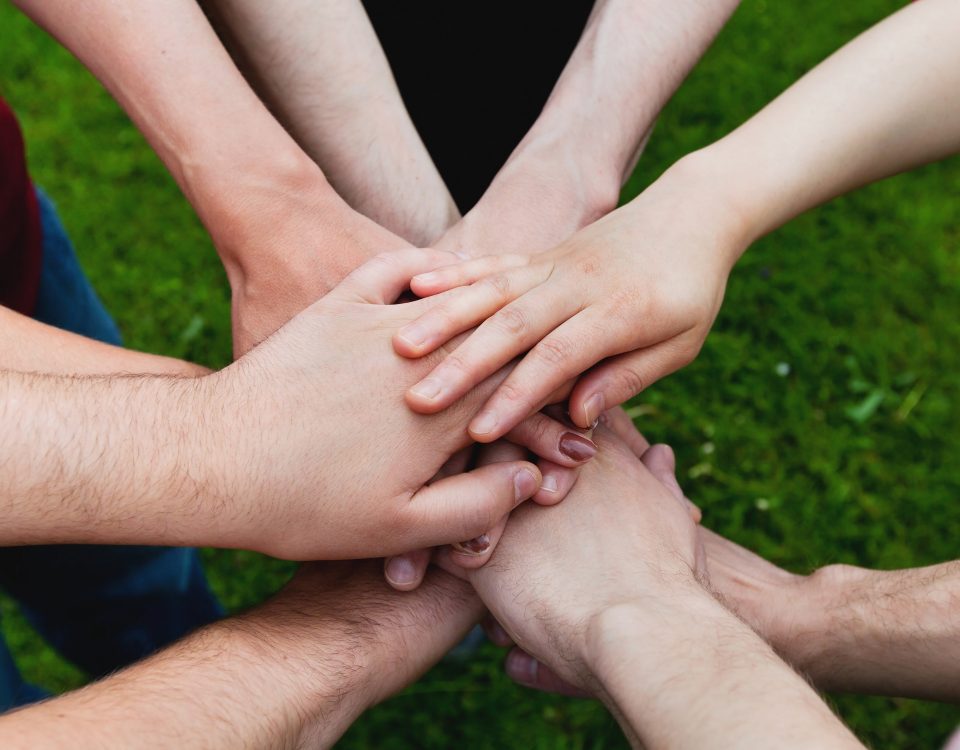