Depression Can be Hard to Recognize

Five Ways to Workout When It’s Cold Outside

A child who needs help is a parent’s responsibility

For children today, reaching out to an adult about getting help can be a daunting thing. I know that when I was struggling with feelings of anxiety and depression in high school, I felt ashamed of my feelings. I was scared to open up. I was scared of being judged and misunderstood. I believe children who may be struggling can relate to these feelings when it comes to approaching parents or adults about these topics.

But in today’s culture, it seems as though — without even realizing it — kids are trying to do the job of their parents.

Associate Vice President and Director of Arizona State University Health Services & Counseling Services, Dr. Aaron Krasnow, wants parents to know that it is not the responsibility of a child to convince adults that they need help, but it IS the responsibility of adults to recognize the needs of children and get them help.

“It’s hard for a child to be able to articulate, both through words and self-knowledge, something sophisticated enough for an adult to hear them and think: ‘Oh, a psychologist would make sense,’” explains Krasnow. “What we ask kids instead is: who are the trusted people in their lives? And what evidence do they have for that? That is a good target for that child to want to ask a trusted person for help.”

Krasnow describes how children can articulate their feelings by stating that things aren’t going well. While it’s not necessary to get the language perfect, Krasnow says that when kids simply talk about the fact that they may be struggling, it can be enough to engage a trusted adult.

Krasnow encourages kids to be more specific about what is going on when they open up to their trusted adult. “Ultimately, even if your kid doesn’t verbally open up about their struggles, it’s your responsibility as a parent to be open to the fact that they’re probably giving you signals, even if they can’t articulate it,” Krasnow says.

Krasnow recommends parents ask open-ended questions that are specific enough to engage a child. Instead of asking “how are you?”, a parent could ask “how is your mood?” Avoid questions that feel interrogating and instead, ask questions that give children space to think about their answer. Parents should also relate to their child and tell them they understand how hard it can be to be a kid growing up.

“We should give kids the freedom to decide what to share with us, and conversely, what to hide, because that’s a human thing. We should not set the expectation that they tell us everything, because we wouldn’t like that either,” Krasnow explains.

It’s your job as a parent to open up the conversation and normalize talking about mental health. When your child reaches out to you about the struggles they are facing, take these things seriously. If your child asks to talk with somebody, such as a counselor or therapist, you should encourage them to do so and tell them they are making the right decision. Don’t shame your child for wanting to get help or wanting to talk to a professional. 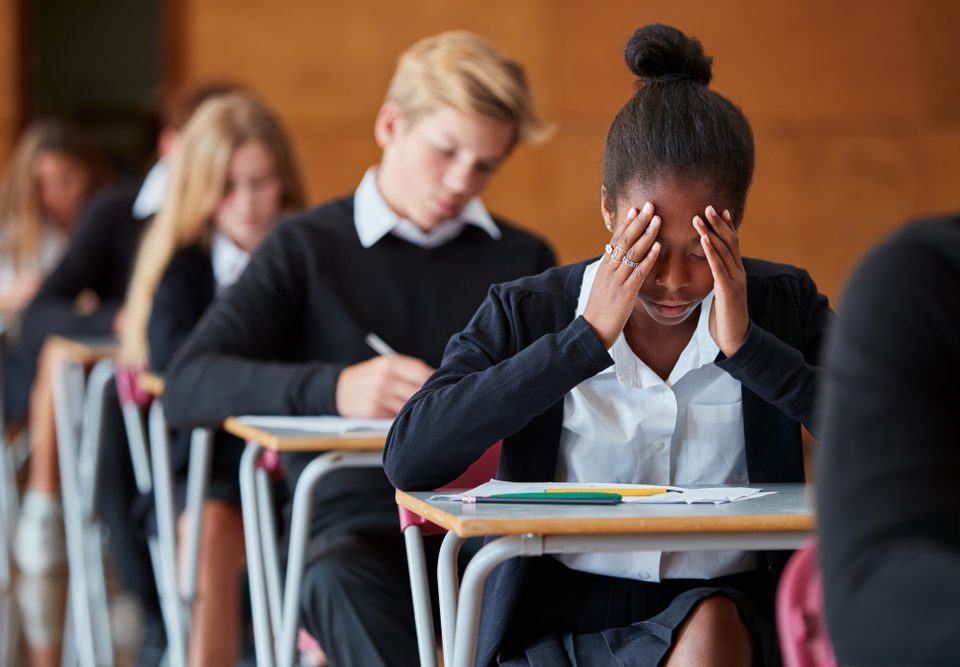 Does your child have enough “down time” scheduled?