Getting through hard times

Establishing a trusting, loving relationship between you and your child is the foundation of good communication and paves the way for problem solving.

“You want to let kids know that they’re important and what they say is important by listening, by stopping what you’re doing and giving them your full attention,” says Lucie Hemmen, Ph.D., clinical psychologist and author of “Parenting a Teen Girl: A Crash Course on Conflict, Communication and Connection with Your Teenage Daughter.”

As kids move into adolescence, communication becomes even more critical as they face bigger challenges with their peers and deal with the temptation of alcohol, drugs and sex. Instead of giving teens long-winded lectures, Hemmen suggests asking questions “with gentle, neutral energy” and becoming a nonjudgmental listener.

For example, if your daughter tells you she tried marijuana, instead of acting shocked or appalled, delay your reaction and ask how she is feeling about it.

“Pause and leave some space for the kids to say more,” says Hemmen, who also advises parents to listen attentively and avoid sermonizing. “What kids are really afraid of is that we’re going to go on and on, and hold them hostage in endless conversation.”

Don’t Just Tell Them, Show Them

In early and middle childhood, the primary way of learning is through imitation. Instead of lecturing kids about how to solve problems, teach by example.

“Showing kids what to do is so much more effective than just telling them what to do,” says Robert MacKenzie, Ed.D., educational psychologist, family therapist and author of “Setting Limits: How to Raise Responsible, Independent Children by Providing Clear Boundaries.” He encourages parents to use concrete examples and role-play different scenarios with their kids that they might encounter with siblings, friends or bullies on the playground.

If siblings are squabbling and parents arrive on the scene, rather than playing detective and trying to figure out who’s at fault, MacKenzie suggests helping them explore ways to solve the problems. Instead of taking sides, a parent might ask, how are we going to work this out when it happens again? What can we do differently? Asking open-ended questions can help kids come up with solutions and take ownership of the problem.

“Any time a child has a conflict and a parent sees it, they’re in a position to encourage their child to express their feelings, express their thoughts and do some creative problem solving,” says MacKenzie.

The family meeting is another valuable tool for dealing with conflict in the home. Meetings can be impromptu, for example, at the dinner table, or planned ahead of time during downtime on weekends. They give all family members a chance to come together and find ways to solve problems, while building stronger bonds.

“Mistakes are opportunities for growth,” says Charles Fay, Ph.D., president of the Love and Logic Institute and author of “From Bad Grades to a Great Life!: Unlocking the Mystery of Achievement for Your Child.”

Instead of avoiding conflict, Fay tells parents to change their mindset and to wake up every morning hoping their kids will mess up. “One of the things I want in my home is plenty of conflict, because if it’s handled really well, I’m going to have less conflict in the long term. The families that have the worst conflict issues are the families where the parents are always trying to appease the kid. They never have any conflict the kid can learn from.”

Fay says the single most important factor when dealing with kids’ mistakes is showing empathy and letting your child know you care. For example, let’s say your child leaves his bike in the front yard overnight and it gets stolen. Instead of reacting with anger or blame, a parent using the Love and Logic approach would calmly say, “Gosh, I’m so sorry to hear about your bike. I’ll bet you’re feeling awful about this. What do you think you could do to earn some extra money for a new bike? I bought you your first bike, but you will need to buy the next one.”

“Kids need to make a lot of mistakes, and they need to see that they’re going to be held accountable in a loving way,” says Fay. “So, from a very early age, kids are making decisions about, do I wear my coat or carry it? Do I eat dinner or do I wait for breakfast? Am I going to remember to bring my lunch to school or am I going to go hungry?

When kids do run into problems, they are more likely to confide in a parent who responds in a calm, caring and rational way.

Problem solving is next to impossible when you take the drill sergeant approach and start yelling or blaming your child.

“One of the quickest ways to shut down communication is to respond with anger, drama or strong emotion,” says MacKenzie, who also suggests giving yourself and your child time to cool down before trying to problem solve.

“We can act out our emotions or we can manage our emotions,” she says. “We really have two choices, and managing them is always the best step. When adults take time to manage their feelings, they’re teaching their kids how to do that.”

Anger, frustration and disappointment are a natural part of growing up. Hemmen advises parents to sit down with their kids and brainstorm ways they can relax and de-stress. “They need to come up with their own self-soothing methods, and a parent can help them identify what those soothing methods are,” she says.

Encourage them to find healthy outlets for their strong emotions, such as exercising, calling a friend, playing a musical instrument, baking, drawing or journaling.

When kids learn to manage their feelings and experience the natural consequences of their actions, they become more successful at handling bigger conflicts when they’re older and the stakes are much higher. A child who learns at an early age that lying or cheating has serious consequences is less likely to lie or cheat later on when it could cost them a marriage or a job.

Setting limits in a loving way and teaching kids about cause and effect helps them become independent, responsible adults. So, next time your kids forget their homework or lunch, think twice before you rush over to the school with their lunchbox and diorama in hand. You may be robbing them of a golden opportunity to learn from their mistakes, when the cost is low. 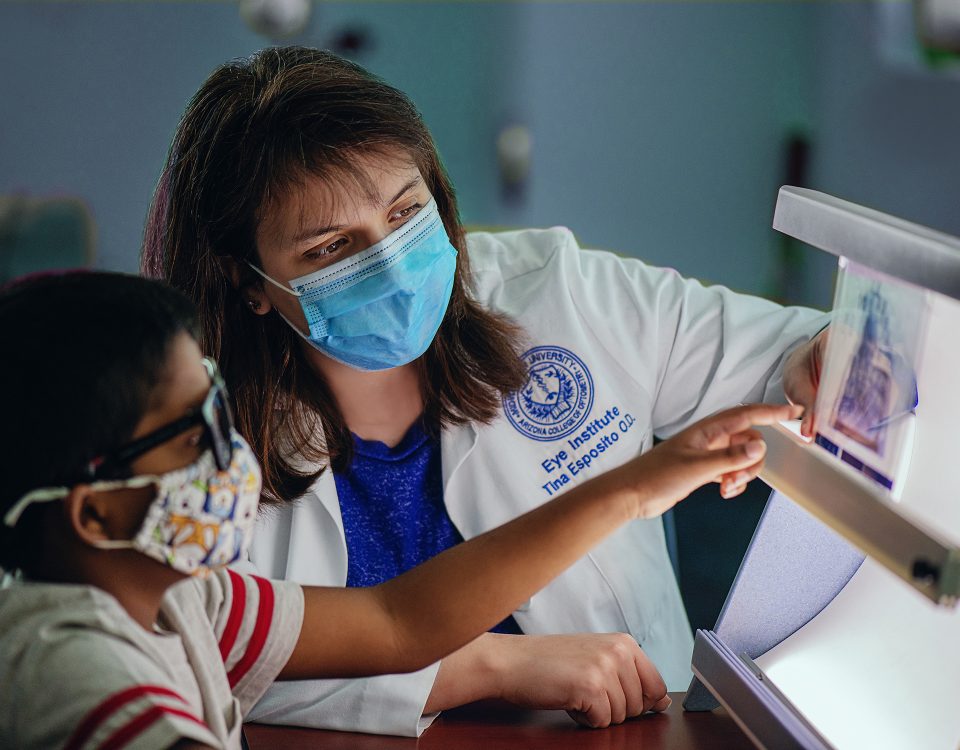