It All Starts In Kindergarten…

As the opioid crisis grows worse, other threats have seemed to take a backseat.

Right now, crystal meth use is skyrocketing without much attention. According to the New York Times, “border agents are seizing 10 to 20 times the amount they did a decade ago” as meth “has never been purer, cheaper or more lethal”. Restrictions on the pharmaceutical side of methamphetamine slowed down illegal use temporarily; however, as Mexican drug cartels bring in ingredients, production of cheap, high-quality meth only rises. In 2016, Tucson saw over 5,000 pounds of meth seized, and San Diego saw over 20,000 pounds.

Unfortunately, what is not seized is too hard to resist for drug users. These factors have caused meth use to rise exponentially; as, according to the US Department of Justice, 85-90% of stimulant deaths involve meth and nearly 6,000 people died from stimulant use in 2015— 255% more than that of 2005.

The apparent meth epidemic is worsening at an alarming rate as it reaches the entire nation. While factors like race and income level can influence addiction, truly anyone can become addicted to meth. In 2015, 225,000 people began to use meth. As of right now, there are 897,000 meth users ages 12 and older. As with most illegal substances, crystal meth takes a serious toll on the body.

According to Delphi Behavioral Health Group, signs of meth use include hyperactivity, drastic weight loss, tooth decay and loss, aggression, and hallucinations. Prolonged use of methamphetamine can lead to brain damage, heart disease, severe depression, and fatal overdose. 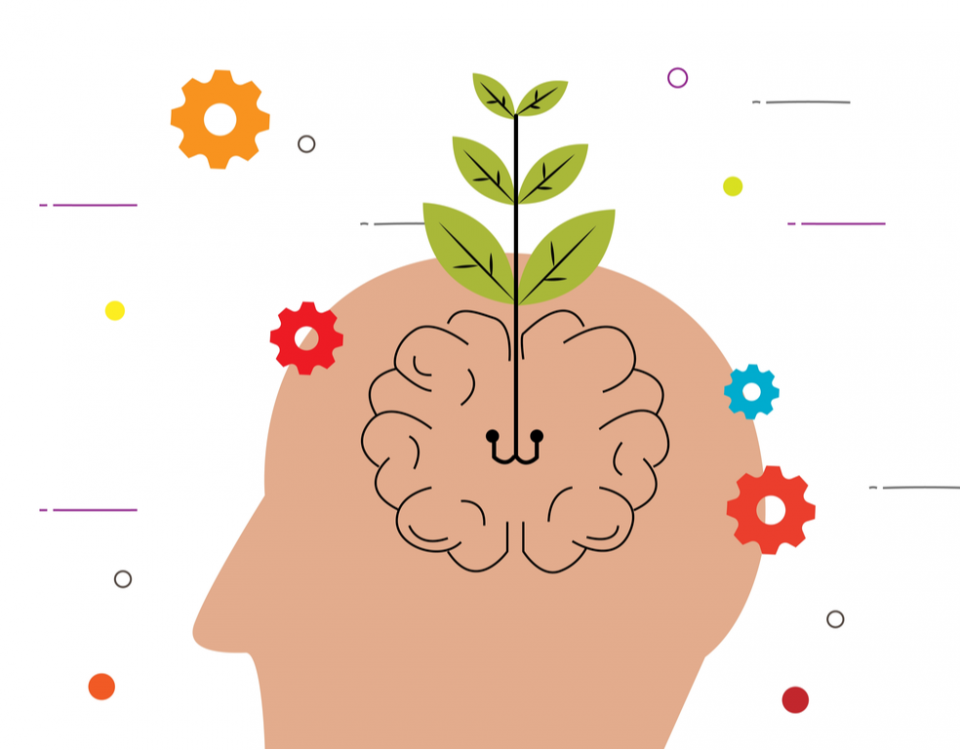