Parenting with the Love and Logic Approach

Valley radio personality Mathew Blades said offering kids choices while maintaining a calm and relaxed demeanor really does work. He and his wife, Niccoli, are strong advocates of The Love and Logic Institute’s approaches, and call on them frequently when parenting their boys, Gordy, 9, and Truman, 7.

“We do this thing where we give them choices along the way,” says Blades, who’s met and interviewed Fay. “We say, ‘You can either empty the dishwasher first or do homework first.’ We give them a series of choices so they feel empowered.”

And if one of the boys barks, Blades says, he and his wife don’t freak out or get upset. Which isn’t to say they don’t ever get mad, but they’ve truly found they can accomplish so much more by not getting angry.

Another aspect of Love and Logic that they’ve also incorporated into their lives is delayed consequences. If one of their sons isn’t doing what he’s supposed to do—like cleaning his room—and the family is planning an outing to Target or someplace even more fun, the child may have to skip the trip entirely or cause the rest of the family to delay their departure.

“The key is we don’t get worked up about it,” Blades said, adding that they’ll gently ask their son if he remembers earlier in the day when he wasn’t picking up his room, and that calm line of questioning can have a big impact and prompt a youngster to reflect on his behavior.

“You can really see the wheels turning,” Blades says. “It’s unique to watch it work in their mind.” 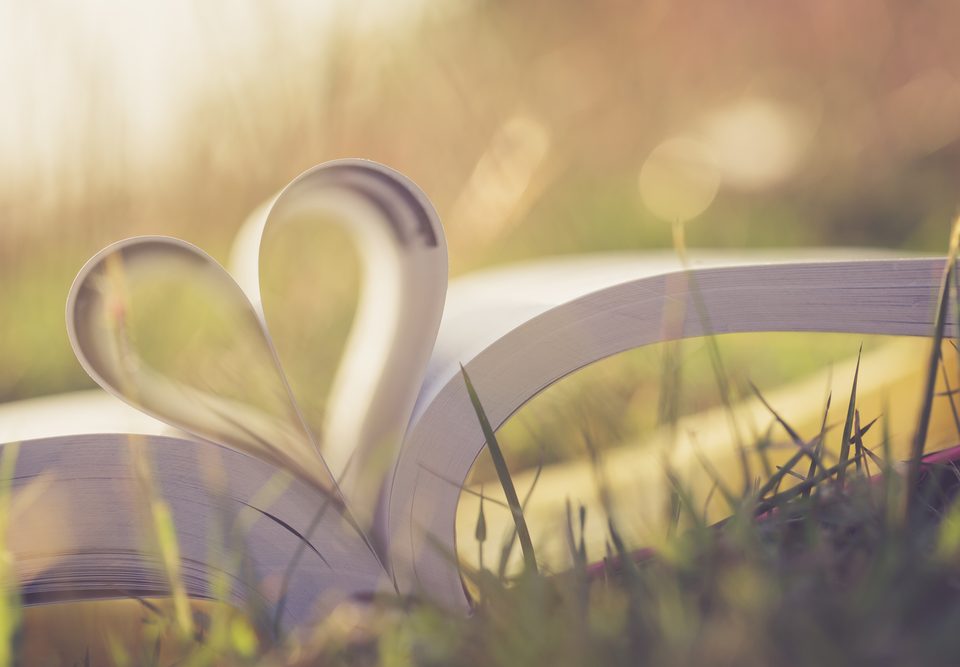