The 5 Components of EQ

Stress and the Brain

The PATS study also indicates that youth are starting to drink at a younger age with about 10 percent of nine-year-olds reporting they had consumed more than a sip of alcohol. The National Center on Addiction and Substance Abuse (CASA) reports that one-third of children, ages 12 to 17, had their first drink before 13. Very young drinkers are becoming a major concern. Unfortunately, this trend will have serious consequences in the future since research from the National Institute on Alcohol Abuse and Alcoholism indicates that children who begin drinking before age 15 are four times more likely to have drinking problems than those who start drinking at age 21 or later.

Entry Drug 40% will try by the time they reached 8th grade.

While the signs of drug and alcohol use vary from person to person, some basic characteristics are common among most users. Slurred speech, coordination loss and red eyes are common signs of drunkenness. Chronic alcohol abuse often causes changes in mood, such as irritability or depression, as well as worsening performance in school and extracurricular activities.

Changes in appetite, sleeping patterns and energy levels are common signs of drug abuse. Depending on the drug, changes can include an increase or decrease in appetite, more or less sleeping, and excessive sedation or stimulation. The presence of paraphernalia like rolling papers, plastic baggies and syringes are tell-tale signs of drug use that require immediate action.

What you can do?

Parents can take the following steps to encourage their children to abstain from alcohol:

To read more about Underage Drinking and prevention tips add The Alcohol Issue to your MASK Library. 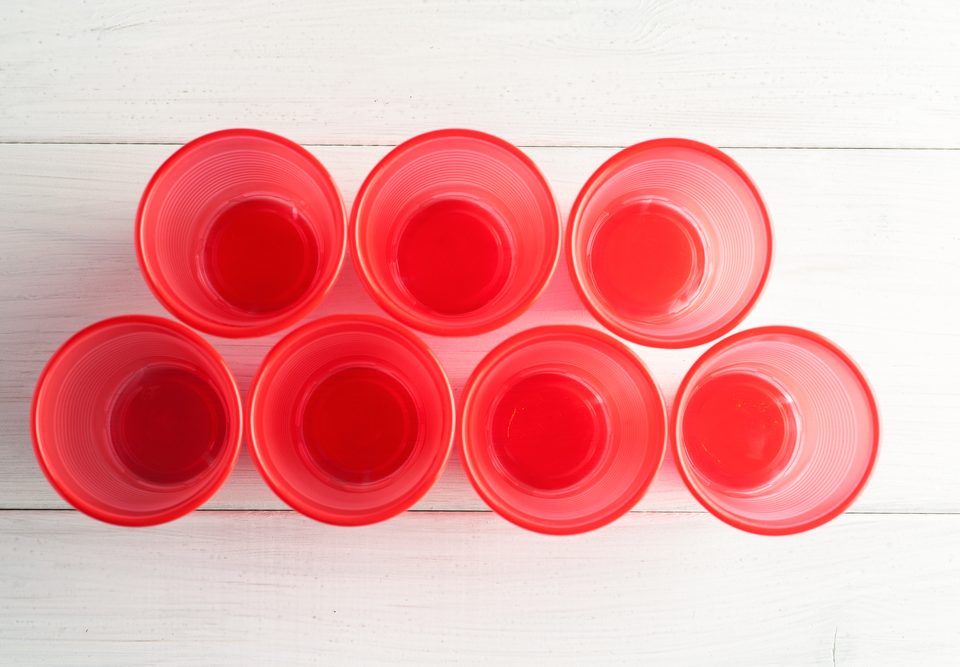