Being ridiculed by family members or looking different from peers can contribute to kids’ unhappiness with their bodies.

“For those kids who don’t like their bodies and are pushed into dieting, it actually leads to more weight gain.” Dieting means following a structured eating plan and restricting calories with the goal of losing weight. Which makes certain foods off limits makes people crave it even more. And being hungry all the time slows down their metabolism and sets them up for binge eating.“

All foods can fit into a healthy lifestyle,” says Cabrera.

“When we deprive kids and we don’t have balance, and we’re rigid, they’re going to feel that. It threatens their freedom so they feel they have to have it.”The key is to find balance and eat a variety of foods. She advises making junk food and sugary soft drinks a special treat instead of the “forbidden fruit.” Like Cabrera, Sim advises against dieting.“Dieting is the biggest predictor of binge eating and bulimia. It’s the worst thing we can tell our kids. Ninety-five percent of the people who go on a diet and lose weight successfully will gain it all back within one to five years,” she says.

Research shows that more than half of teenage girls and one-third of teenage boys engage in unhealthy weight loss behaviors. Such as skipping meals, vomiting, smoking cigarettes or taking laxatives. Drugs prescribed for attention deficit disorder, such as Ritalin or Adderall, are also being used to lose weight.

Extreme dieting paves the way for eating disorders, which often begin in adolescence. The three main eating disorders are anorexia, bulimia and binge eating. Of all psychiatric disorders, anorexia has the highest death rate. Although the physical complications of anorexia cause deaths, a large number of lives are also lost to suicide. Anorexics are frightened of getting fat. Additionally, that they severely restrict their calories, sometimes to the point of starvation.“These kids could be the valedictorian of their school, and if they gain two pounds, they hate themselves,” says Sim.

“They tend to be very driven kids who do not get off task very easily.”Bulimics are also obsessed with their weight, but instead of starving themselves, they binge on food and then purge. Purging is a way to get rid of the unwanted calories. it takes many forms, including self-induced vomiting, laxatives, enemas and diuretics. Some will also turn to compulsive exercising or fasting to take off pounds. Parents should stay alert for warning signs of eating disorders, says Dr. Chris Kouteres, pediatrician and American Academy of Pediatrics executive council member on Sports Medicine and Fitness in Anaheim Hills, Calif.

“I would be looking for changes in eating habits,” he advises

“They leave the table early,they’re in the bathroom more often. They just don’t seem to enjoy mealtime like they used to. They’re more apt to read labels; they’re starting to measure their food out. You’re seeing them wear baggy sweaters and it’s 90 degrees outside. Additionally, they’re different in their general behavior. Those are things that would tip me off that something might be going on.”

The most common eating disorder is binge eating.

Like bulimics, binge eaters consume huge amounts of food in a short period of time. And feel guilty or ashamed afterwards. The big difference is they don’t purge after eating. Instead, they may get caught in a cycle of bingeing and rigid dieting. Some binge eaters simply pack onthe pounds and become obese. 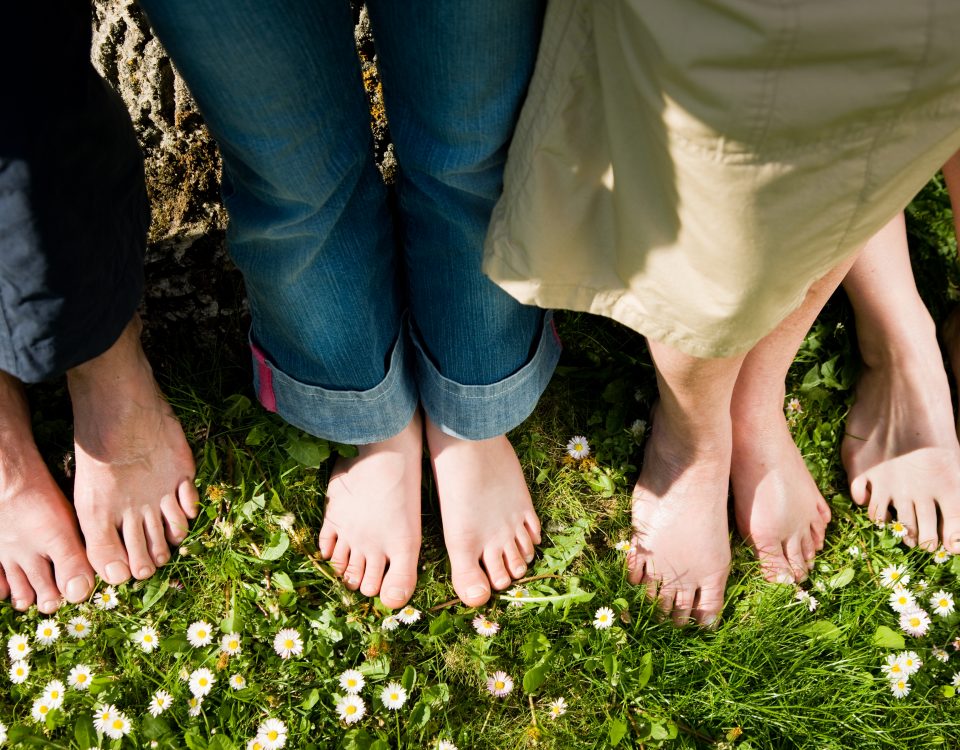