Forget the medical marijuana dispensaries popping up on every street corner in California and Colorado. There’s a new way kids are getting “high” and it’s called i-dosing, the digital drugs.

First introduced in the 2010s, i-dosing is the attempt to achieve a perceived drug high from listening to specially-engineered sounds and music. People who i-dose claim that different digital “drug recordings” can simulate the euphoric effects of marijuana, anti-depressant prescription drugs, LSD, ecstasy, cocaine, etc.

The sounds available at i-dosing websites are called binaural beats. When listened to on headphones, they present one sound to one ear and a subtly different sound to the other ear. But when heard together, the human brain hears something different from the original sounds.

While some medical experts say there are no effects on a person’s perception of pleasure while listening to these sounds, they believe teens who have i-dosed may have been experiencing a placebo effect, unconsciously convincing themselves they are high. Some teens report feeling relaxed and sanguine, others felt very scared or anxious. While they may think it’s real, the high they feel is unlikely to be a result of the actual sounds.

The real threat of i-dosing is not in the actual content, but what it can lead to down the line. There are concerns that i-dosing may lead children down a dangerous path by encouraging experimentation with harder substances.

In addition, websites that sell i-doses market them using names such as alcohol, opium, marijuana and peyote. Some sites even include links to other sites that sell drug paraphernalia.

As these dangerous fads keep trending, it’s important to make sure your teen knows the dangers of drugs and the Internet in general. While getting “digitally high” may not seem like your biggest worry now, it could lead to bigger problems down the line. 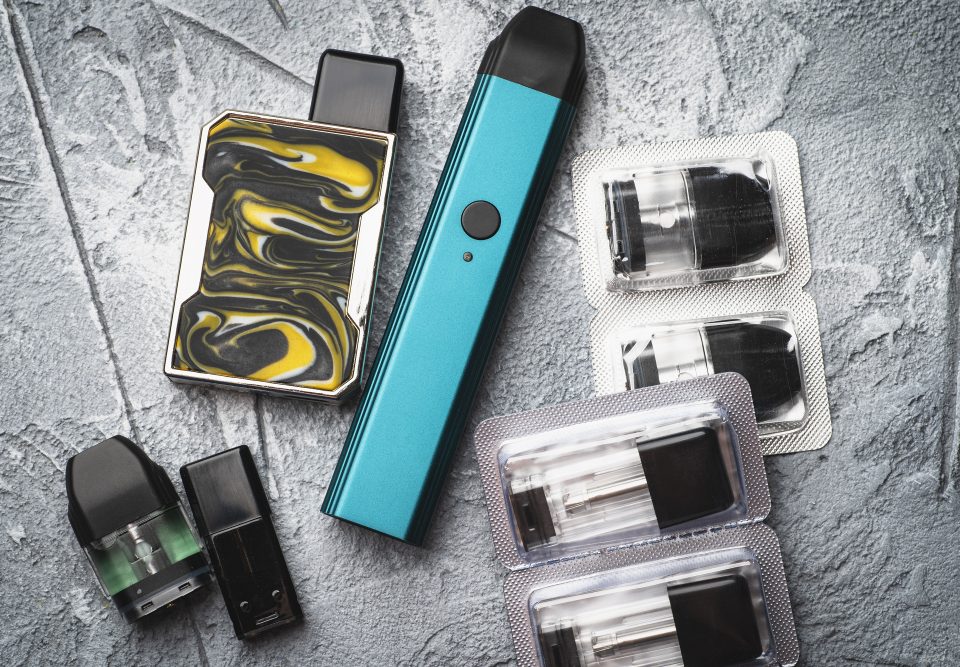