When there was only one wired phone for the entire family and it was bolted to the kitchen wall? When kids wanted privacy, they had to stretch the tangled, curly phone cord to the far end of the room. Just to prevent parents from eavesdropping on their conversations. Additionally, today, many school-age kids have their own personal cell phone.

With smartphones gaining popularity, the Internet can now fit into their back pockets, giving them instant access to social networking sites, TV and video games. Kids can research school papers, download music or movies, and share photos with friends thousands of miles away.

Technology has become a powerful tool. For learning, problem solving, speeding up tasks, and socializing with friends. Without supervision or limits, kids can encounter a wide range of dangers. From cyberbullying and sexual predators, to texting and driving. “Kids now have unbridled access to the world using technology, with layers of insulated privacy from their parents, so they’re able to go places and do things, and the parents are completely in the dark,” says Dr. Michael Osit. New Jersey psychologist and author of “Generation Text: Raising Well-Adjusted Kids in an Age of Instant Everything.” “It’s not limited to the neighborhood kids anymore or the school community. They can have relationships with people they’ve never even met face-to-face.”

Dangers of Cyberbullying and Video Chatting

Texting and social media sites like Facebook, MySpace and Twitter keep kids constantly connected to their peers. This nonstop communication increases the opportunities for bullying, gossiping and spreading rumors. And because the Internet is available 24/7, cyberbullying often continues long after kids leave school for the day. One recent study reported that 70 percent of kids are cyberbullied, yet only 1 in 10 shares this information with parents. When kids engage in cyberbullying, the consequences are immediate and far-reaching. “Instead of a couple people overhearing a derogatory comment, now it’s everybody on Facebook, all 500 of your friends and 500 of their friends,” says Lt. Sgt. Joseph LeDuc of the Scottsdale Police Department. “There’s serious repercussions—suicides and kids’ lives just completely ruined.”

The use of webcams on computers and cell phones has made video chatting another popular way for kids to communicate and do homework together. But LeDuc says some people are misusing the technology and turning it into a modern day game of strip poker, often with strangers they meet on sites like Chatroulette or Omegle. “People are talking kids into taking pieces of clothing off.” says LeDuc. “And people on the other end are recording these things and posting them on porn sites. We see that happen, and it’s devastating to the child”. LeDuc says it’s the parents’ responsibility to keep pace with technology. Also to monitor what their kids do online just as they would their offline activities.

Texting and Sexting: A Way of Life

Today, texting is the primary way school-age kids communicate with each other, sending an average of 2,000 texts per month. A disturbing trend is “sexting” or sending sexually graphic images to a person’s cell phone. “One in five kids has been involved in some form of sexting.” says Donna Rice Hughes, president of Enough Is Enough, an Internet safety non-profit in Reston, Va. A common scenario is boyfriends and girlfriends exchanging naked pictures of themselves.

When a relationship goes sour, a bitter lover may retaliate by posting the photo on a social networking site or forwarding the image on his phone for all to see. With the simple act of hitting the “send” button, lives are ruined. “Kids think they can’t get caught and they tend to take bigger risks,” says Sarah Migas. Internet safety specialist with the Illinois Attorney General’s Office. “This feeling of anonymity and emotional detachment makes kids take bigger risks. Like creating bogus Facebook profiles, e-mail addresses, or illegally downloading music. Just as we expect our kids to be honest in the offline world, we should have the same standards online.” 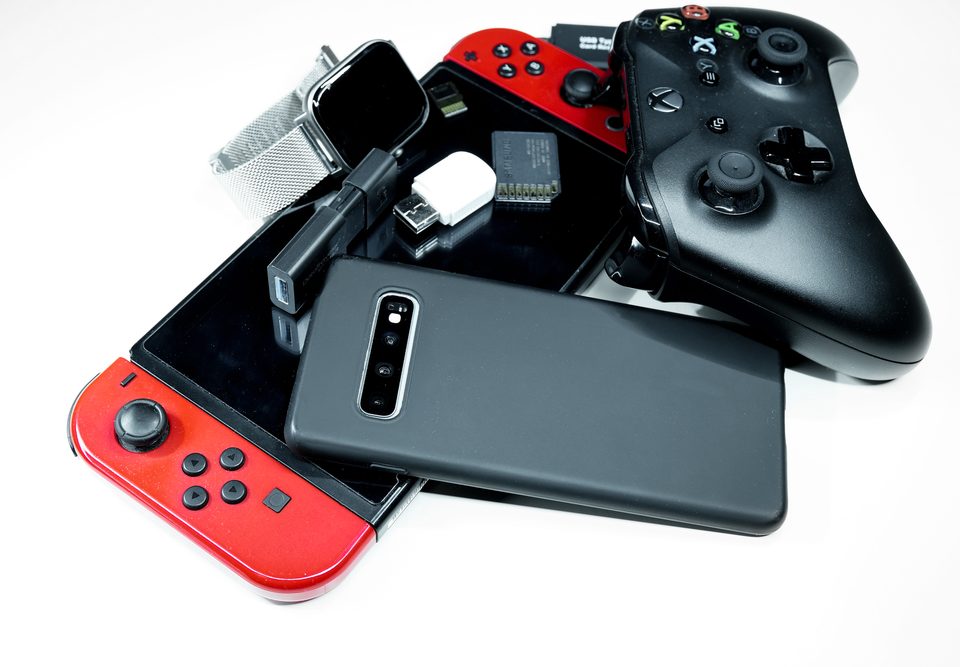