The Permanent Path Teens Leaves Behind

How Social Media Affects Our Lives

In this new age of technology, being online is so integrated into the day-to-day lives of teens. Because of this, teens should raise concerns over such things as how to protect personal information and how online activity affects future career plans.

While teens say they use technology for educational purposes, a 2018 study by Common Sense Media shows that 41 percent of teens use their phones, computers and tablets for social media. Having social media from a young age influences many things and also proves risky with the kind of content the child posts. No matter what, social media follows a person throughout their life, affecting them through a digital footprint.

How their digital footprint can affect a teen

During the teen years, an individual grows and matures, and social media becomes a large part of that growth and development. Everyone has access to social media, therefore posts have the potential to be seen by a large variety of people. Social media content is permanent, leaving behind a person’s digital footprint. To teens who often believe their activity remains private, their actions online prove more important than they realize. Emails sent, pictures posted and websites visited are examples of how private data makes it to the public.

Young adults need to protect their online actions, making sure not to post such things as smoking, using drugs, engaging in sexual activity, or other inappropriate behaviors. Posting pictures of these actions not only affects the teen, but it also affects others that follow their social media accounts by inspiring them to make poor decisions, as well.

In addition, teens frequently release personal data such as where they go to school, their phone number and home address, and much more through their online activity. With the public’s easy access to Instagram, Twitter and Facebook posts, adding private information in a caption or bio poses a major safety concern, which most teens don’t realize.

Teens can also keep up to date with their digital footprint by Googling their name and seeing what comes up. If one person sees it, then millions of others have this capability as well.

“I don’t post on social media regularly, but if I did, I would be concerned about my digital footprint since I’m aware it is the permanent path one leaves online,” says Julian Yanez, Pinnacle High School junior. “Everybody can see everything I would be up to, so why not take extra precautions and be careful?”

A digital footprint is extremely important, especially in 2019 when everything is easily viewed by the public. Teens should monitor what they post on social media because it impacts their safety and personal life beyond only one moment.

How their digital footprint can affect their future

Due to the extreme importance online activity has on the world, social media has found its way into college admissions offices and corporate hiring departments. Colleges and employers frequently check an applicant’s social before accepting someone into their environment.

With this in mind, teens need to make their posts appropriate, a big step in creating a positive digital footprint. Colleges have power to take away opportunities if one’s social media doesn’t show a positive environment. If the alcohol and drug use, harm to other people or other negative activities are found, admission for that person may be denied.

Colleges not only search for spectacular grades and school involvement, they also have eyes for people with high character who make choices that benefit them as human beings. As little as teens think social media matters, it actually leaves a large impact on the futures of bright students.

Despite the dangers social media can pose, teens still want to share how they feel. However, most don’t have a proper outlet to do so, which can lead to isolation, anxiety and depression. Children readily share their thoughts and feelings, yet once they move into their teen years, they loathe sharing everything with their parents, longing instead for independence.

At this point, many teens become deeply enthralled with social media because it offers a seamless way to express how they feel, choosing to keep these feelings private or share them with everyone. Teens usually share with their friends on social media, because it allows them to approach topics difficult to talk about in person. It provides them with a place to vent and receive feedback.

In their teen years, kids stop longing for attention from their parents, instead getting gratification from their peers and those outside of their immediate circle. At this point, social media comes in, satisfying the child’s need for attention in the likes, comments and, especially, the compliments they receive on social media. This feeling of approval keeps them coming back, wanting to continue to share. 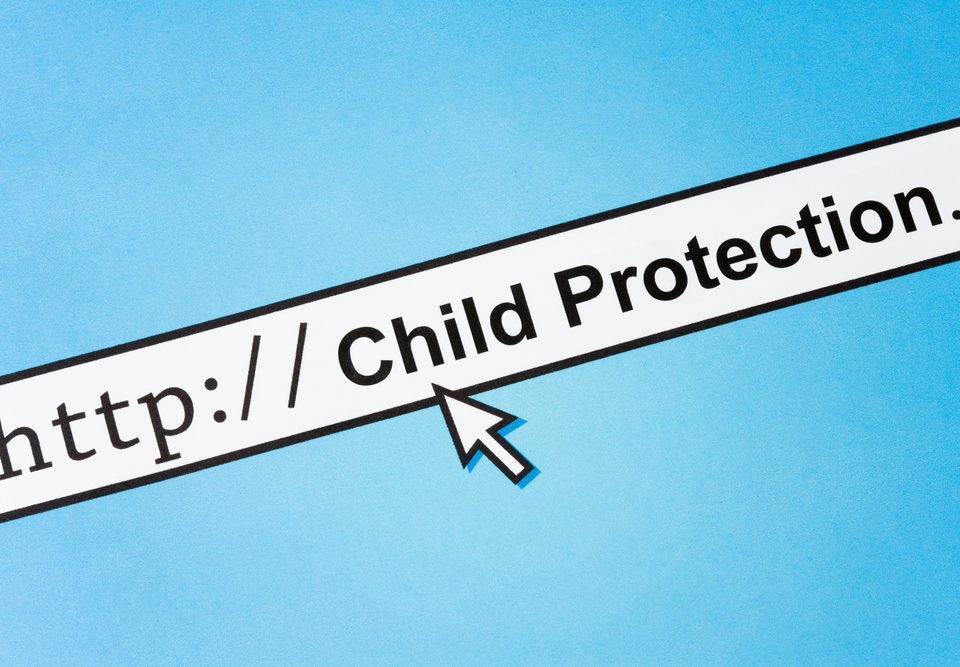 Teach Online Accountability to Your Child