Adolescence is a pivotal time when important social and intellectual skills develop. According to the National Institute of Drug Abuse, by the time they are seniors in high school, almost 70 percent of teens will try alcohol and 50 percent will take an illegal drug.

For many young adults, using alcohol, drugs or other substances is a part of growing up. But abusing illicit drugs can affect their general health, physical growth, and emotional and social development. It can alter the hobbies they once enjoyed, change their daily motivation and impact how well they think and make decisions.

Finding ways to satisfy needs and desires is a part of life, and it’s one of the many skills being fine-tuned during the teen years. When teens abuse drugs or alcohol in order to feel good, it overloads their body with dopamine creating a feeling of satisfaction or pleasure. While the chemical activity is going on inside their brain, there are changes happening on the outside, as well. Those who are struggling with substance abuse will tend to isolate themselves, and may be suffering from anxiety and depression.

Drug or alcohol abuse often causes teens to lose interest in their hobbies, sports and extracurricular activities. It can create a lack of motivation and inability to focus that will result in skipping class, declining grades and getting in trouble at school or with the law.

Not only can substance abuse impact teen bodies, it can also damage the brain, causing mental illness and lower self-confidence. With the influence of social media, bullies and parents, pressure is put on teens to act and look a certain way. This can cause them to lose self-esteem if they don’t meet those high standards and can feel insignificant to those who are important to them. In result, they turn to drugs and alcohol because it appears to be an easy way to escape their reality.

As they mask their feelings, it will continue to lower their self-worth and cause a sense of anger, loneliness or depression. Eventually, they could develop a tolerance and dependence to the drug, and their feelings and problems will remain and most likely worsen.

Parents can be a key part in teaching their children about alcohol and drugs by talking honestly and openly about the effects it can have on their health, academics and relationships. Here are a few methods that parents can use if they suspect their child is using drugs:

Use your nose. Have a face-to-face conversation when your son or daughter comes home after socializing with friends. If they’ve been drinking or smoking, the smell will be on their breath, clothing and in their hair.

Look them in the eyes. Have a conversation and pay attention to their eyes. They will be red and heavy, with constricted pupils if they’ve used marijuana. Pupils will be dilated and they might have a hard time focusing if they’ve been drinking. Also, a red, flushed color in the face and cheeks is a sign of drinking.

Watch for mood changes. Mood swings are normal changes that come with puberty and growing up, but if your child is abusing drugs or alcohol they will have dramatic mood changes. The extremes can include becoming hyperactive or highly agitated with the sense of paranoia, irrational fears and anxiety. Or they will start to show manic behavior by arguing with family members and lashing out in anger. 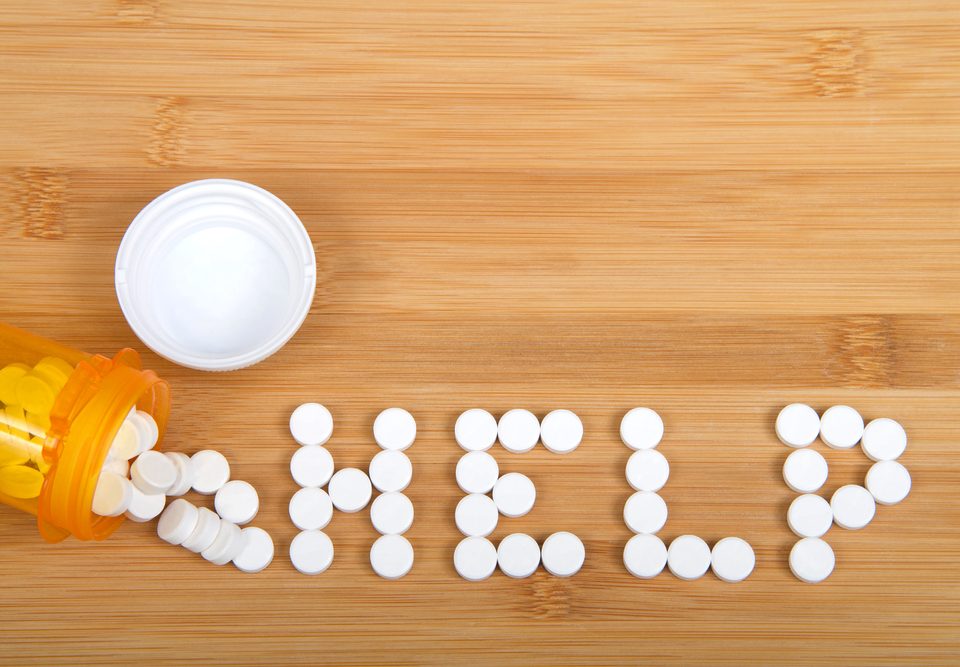