Supplements: Yes or No?

It is a crime for a person under the age of 21 years old to operate or be in actual physical control of a motor vehicle while there is any “spiritual liquor” in their body. That means zero is the acceptable limit for a teenager. There has been a great deal of information sensitizing the public and in particular the teenage population about the dangers of drinking and driving and Mothers Against Drunk Driving(MADD) has been instrumental in this effort. MADD is an organization that began with a mother who lost her child to a drunk driver. Today, MADD is a major force in getting legislation passed to strengthen DUI policies in all states.Why a 21-year-old age limit? The age limit for alcohol is based on research that shows that young people react differently to alcohol. Teens get drunk twice as fast as adults but they also have more trouble knowing when to stop. Teens naturally overdo it and binge more often than adults.My message is always the same to parents–you are a role model to your children. It is important, no matter what the behavior, whether it is the use of a cell phone while driving or drinking and driving, to remember that your teenagers take their cues from you. If you don’t want them to drink and drive, then you need to examine your own behavior. Do you have a couple of drinks and get behind the wheel of a car? Don’t assume that because your teenager is a “good kid” that they won’t drink and drive or get in the car with someone who has been drinking.Have conversations about these important topics with your kids. Be clear about the rules in your household, what the consequences are for breaking the rules, and most importantly be prepared to follow-through on the consequences. Teenagers will push the envelope and they will learn very quickly whether they have to tow the line and follow the rules or whether breaking the rules means a“warning” and no real consequences. Remember, your role is to be their parent; they don’t need you as a friend. They need you to set boundaries and help them navigate the tumultuous adolescent years. DrivingMBA is a driver-tutoring facility located in Scottsdale and Chandler Arizona. Our comprehensive approach to driver training is a unique combination of classroom, state-of-the-art simulation and on-road instruction to develop safe and responsible drivers. We incorporate simulated demonstrations of driving under the influence in our simulator courses that help students understand the need to have all of their faculties in tact while operating a motor vehicle.The simulators allow students to “learn by doing” in a safe environment and to learn from their mistakes, actions that could have severe consequences in the “real world. 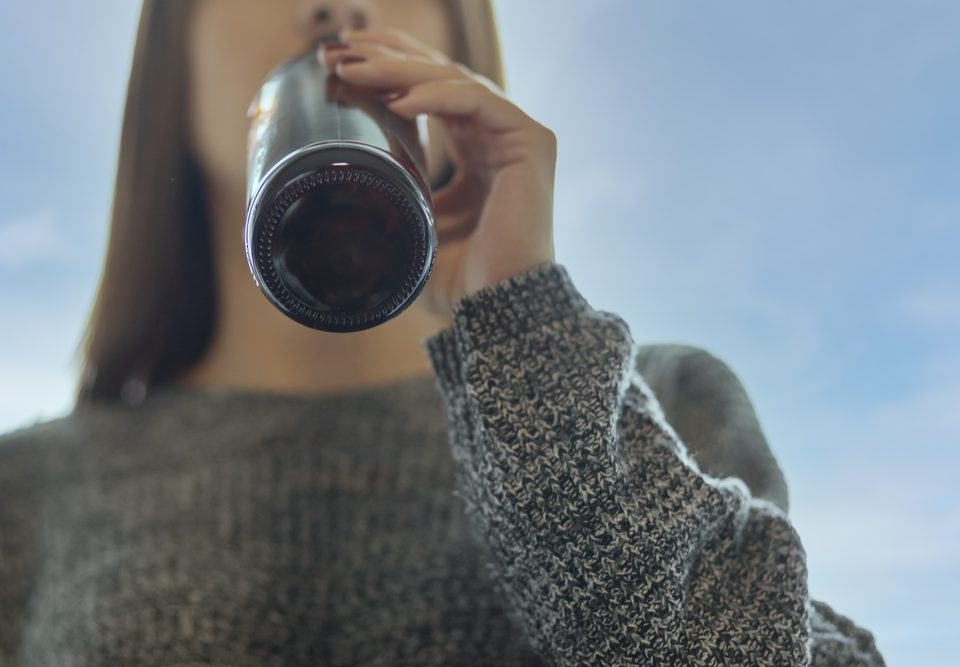