Be a Parent, Not a Dictator

We all remember this slogan, which was coined at the launch of the Drunk Driving Campaign in the 1980s. Since then, awareness of the serious risks of driving under the influence of alcohol are well known. And there have been significant changes in driving behavior. The many ad campaigns, prevention efforts, public education initiatives, research on driving under the influence (DUI), and legal and insurance penalties have all resulted in a decrease in mixing alcohol and use of motor vehicles.

That’s not to say we still don’t have a way to go. We do. Plenty of people drive while under the influence of alcohol and many folks still die on the roads as a result.

But a new problem is on the horizon, one that no one previously expected. Marijuana is now legal for medical purposes in 29 states and in Washington, D.C., and it is legal for recreational use in nine states plus Washington, D.C.

What does the public believe about pot’s effects on driving? Liberty Mutual Insurance and Students Against Destructive Decisions (SADD) conducted a new survey of 2,800 teens and 1,000 parents to better understand their perceptions of driving under the influence of marijuana, and how to prevent driving under its influence. Here’s what they found:

And there’s more bad news: 22 percent of surveyed teens admit that driving under the influence of marijuana was common among their friends.

This study and a study from the National Institute of Drug Abuse (NIDA) and the National Highway Traffic Safety Administration (NHTSA) point to a societal misunderstanding common to teens and their parents: DUI of marijuana isn’t dangerous. Yet evidence shows that marijuana impairs driving skills just like alcohol. It impairs motor coordination, judgment and slows reaction time.

It’s really important for parents and teens to understand the importance of not smoking and driving to keep everyone safe on the road. But let’s complicate the picture. The potency of marijuana is far greater than ever before. Studies of new hybrid strains, particularly of medical and now recreational marijuana, show they are considered to be two to three times as potent as in the 1990s.

And finally, let’s consider the teenage brain. Neuroscience informs us that the brain does not fully mature until age 26. The driving behavioral forces in adolescents and young adults are the deep centers of the brain that fuel emotion and impulse. This is why teens tend to live in the moment, and can fall prey to peer pressure and get in a car with a peer who is driving under the influence. The neurons that later connect the emotional structures to the higher centers can slow things down and help them use reason, logic and consider the consequence of their actions. But this takes a long time.

What can we do?

There are steps parents can take to prevent their teen from using marijuana and driving:

Open the door for conversation. While the majority of parents say they’re talking with their teens about the dangers of DUI of marijuana (78 percent), only 53 percent of teens recall having had these conversations with their parents. No teen likes lectures, but parents should start talking with teens beginning at a very young age—even before they start driving—and continue those conversations over time. Since only half of teens recalled a conversation about marijuana and driving, repetition is a key component here.

Set clear rules. While teens never like rules (and many parents don’t either), it’s important to set clear rules about driving practices, which should include use of marijuana (along with other substances), use of cell phones and digital media, and when or when not to get in a car with a friend who may be under the influence. Such rules, if violated, could mean withholding use of the car, loss of privileges, or other consequences. On the other hand, proof of safe driving practices should be rewarded. And usually, rewards work as better incentives than punishments.

Create a secret code. Teens are self-conscious and can easily feel shamed or embarrassed. Should they find themselves in an awkward position, such as leaving a party with a driver who is DUI of marijuana or alcohol, it may be wise for them to text the parent with a secret code, say 222. The teen could then get a call from a parent demanding to come home right away, and get picked up. Basically, the teen and parent would need to work out a “script” ahead of time in which the parent agrees to be the “bad guy.” It gives the teen an out and the ability to say, “sorry, I need to be picked up now. My dad just told me that. No questions asked.” This saves face, and protects the teen.

Start young. While we typically don’t talk with our teens about driving practices until they are driving and in high school, it pays off to talk with kids about driving even earlier, when they are still in middle school.

It’s pretty clear that marijuana is increasingly becoming legal for medical and recreational purposes. While we can debate the pros and cons of this national trend, one thing is clear: more awareness is needed about marijuana’s effects on thinking, feeling and behaving, and, in particular how it may affect driving under the influence. This is essential for saving lives. 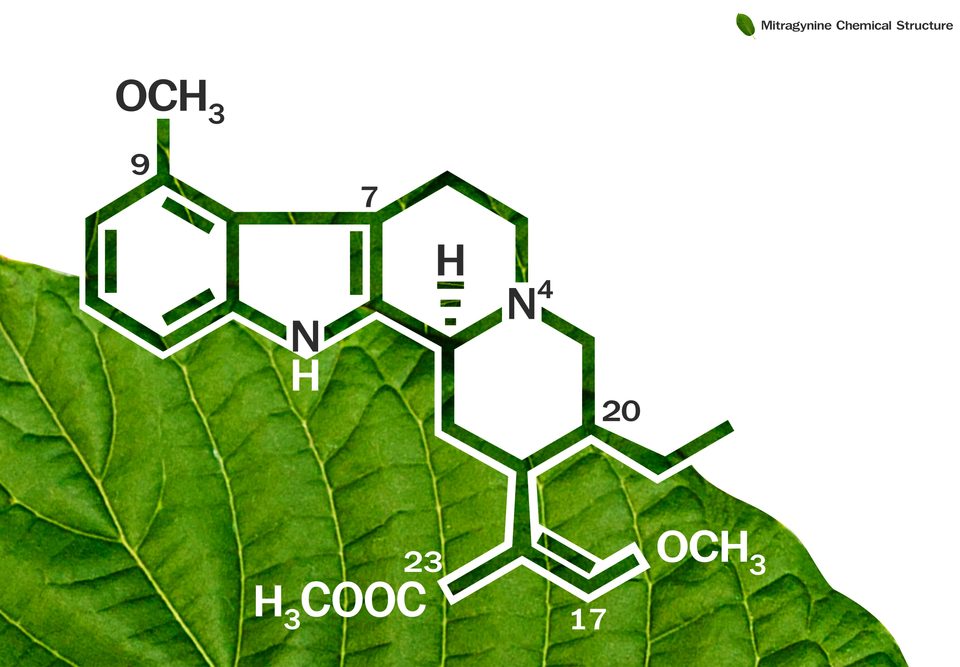