10 Tips for Sticking to Your New Year’s Resolutions

Have you ever overheard your teen talking about a student at school trying a drug? Have they mentioned a drug that you have never heard of before? It is crucial for parents to understand basic information about easily accessible and commonly used drugs in order to prevent or detect warning signs of usage.

The following list offers an overview of commonly abused drugs, their street names, forms, and side effects. This provides parents with a basic education on current substances that teens may be exposed to by their peers.

Cocaine (blow, coke, snow, C) is an addictive stimulant that comes in the form of a white powder or crystal and can be snorted, smoked or injected. Side effects include enlarged pupils, increased energy and insomnia. Nosebleeds and nasal damage are signs of long-term use. Signs of withdrawal are depression, tiredness, insomnia, and slow movement and thinking.

Easily obtained, these medications can be purchased over the counter and consumption of large amounts results in a psychoactive high. Signs of misuse include slurred speech, confusion, and paranoia.

Did you know that 7.1% of high school students have tried hallucinogenic drugs at least once?
Hallucinogens such as LSD (acid) and Salvia are used to detach from reality. LSD is taken orally, often in the form of paper squares that have absorbed the liquid drug. Salvia can be smoked or ingested and causes short but strong hallucinations. Signs of use include mood swings, irrational thinking, impaired communication, sweating, tremors, and dilated pupils. 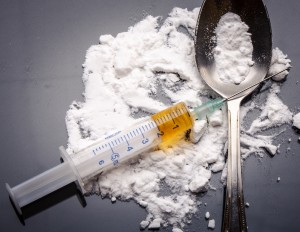 Also referred to as dope, H, and smack, heroin is an addictive opioid made from morphine. It can be injected, snorted, or smoked and comes in the form of a powder or a black tar-like substance. When high, users may appear drowsy and fade in and out of being wakeful. Withdrawal is severe and can be marked by pain, illness, and cold flashes/shivering.

An astounding 8.9% of high school students have used inhalants at least once.
Inhaling aerosols and gases from common household products via nose or mouth is referred to as whippets or poppers. Many easily accessible products such as spray paint, cleaning products, glue, even whipped cream cans are common sources for getting high. Side effects include dizziness, lack of coordination, and headaches.

Shockingly, 8.6% of students had tried marijuana before age 13. Formally referred to as Cannabis, marijuana is also known as pot, bud, grass, and weed. When dried, the plant is smoked, but an oil form of the drug can also be ingested when mixed with food or drink. Drowsiness, difficulty balancing, increased appetite, and paranoia are possible side effects.

The popular party/rave drug can be snorted or swallowed and comes in the form of pills, powder, or liquid. Dehydration, teeth clenching, and sweating are symptoms of using the synthetic, psychoactive drug that is used as an upper. Withdrawing from a high may result in depression.

Referred to as Meth for short, one form of this highly addictive drug is also known as crystal, glass, and ice. It can be taken in multiple ways and comes in the form of a powder or rock-like crystals. Over time, use of meth leads to dental and skin damage, weight loss, and violence. 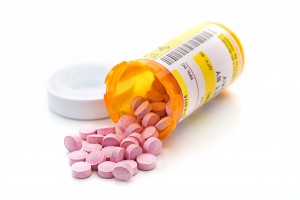 17.8% of high school students have taken prescription drugs without being prescribed by a doctor–that is almost 20%!!! The danger in these drugs lies in the fact that they may initially be obtained legally with a prescription that can lead to dependency. There are several categories of prescribed drugs that can be abused: opioids, sedatives, and stimulants. Each has their own set of dangers and side effects, but all are easily accessible. Carefully monitor any prescription medication in your household to prevent abuse.

Understanding the available drugs that teens are exposed to, you are able to have an educated conversation with them about the dangers of drug use. “Teens who consistently learn about the risks of drugs from their parents are up to 50% less likely to use drugs than those who don’t.” 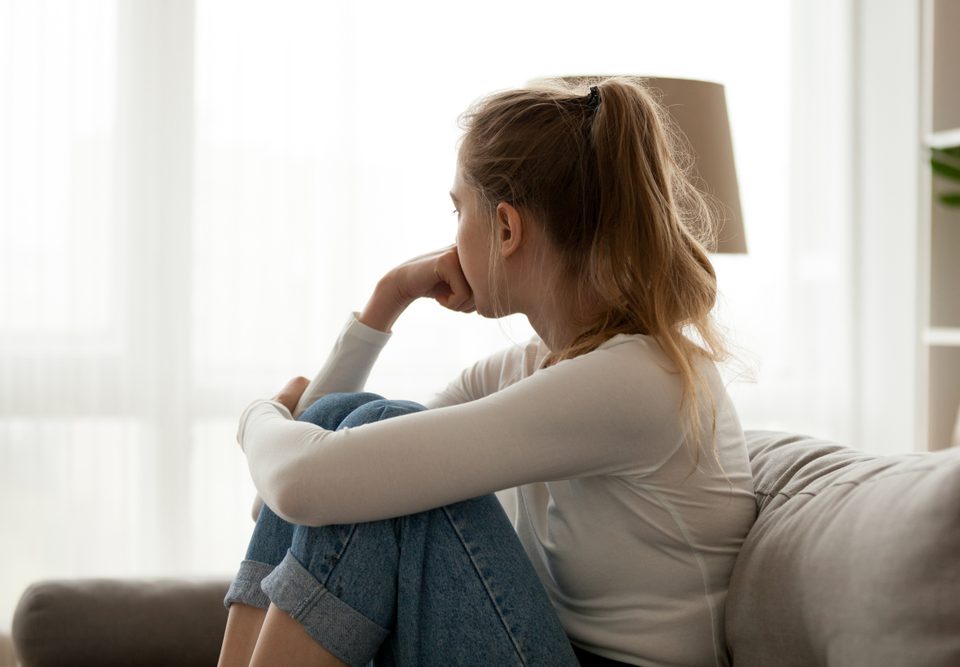