When it comes to preventing underage drinking, research shows that early education is the best defense. Which is why if your child is in elementary school, this is the best time to start the conversation—and start it early.

Research shows that children are beginning to drink at a younger age. In fact, a Partnership Attitude Tracking study reports that about 10 percent of 9-year-olds have consumed more than a sip of alcohol, while a report by the National Center on Addiction and Substance Abuse (CASA) shows that one-third of children ages 12 to 17 had their first drink before 13.

Very young drinkers are becoming a major concern. Unfortunately, this trend will have serious consequences in the future. Research from the National Institute on Alcohol Abuse and Alcoholism indicates that children who begin drinking before age 15 are four times more likely to have drinking problems than those who start drinking at age 21 or later.

“The Brown Bottle” by Penny Jones

“The Dragon Who Lives at Our House” by Elaine Mitchell Palmore

Alcohol disappearing from your home.

Lock up your alcohol.

Talk to your kids about alcohol-related messages they get through ads, the news and entertainment sources. These messages may conflict with what you’ve taught them.

Encourage your kids to ask questions about things they see and hear about alcohol. You’ll learn a great deal about what they’re thinking.
Make sure your child knows your rules—and that you’ll enforce the consequences if rules are broken.

Role play with your child. Create a situation in which someone offers him drugs or alcohol and help strengthen their exit plan.
Offer tools that help them out of a sticky situation. Let them know to use you as an excuse.
Model responsible drinking for them. Before you go out, choose not to drink or establish the designated driver.

What do you think alcohol is?

Do you know what age you need to be to drink alcohol?

Do you know that some candy can have alcohol in it? (Reinforce that they should never take candy or a drink from anyone.) 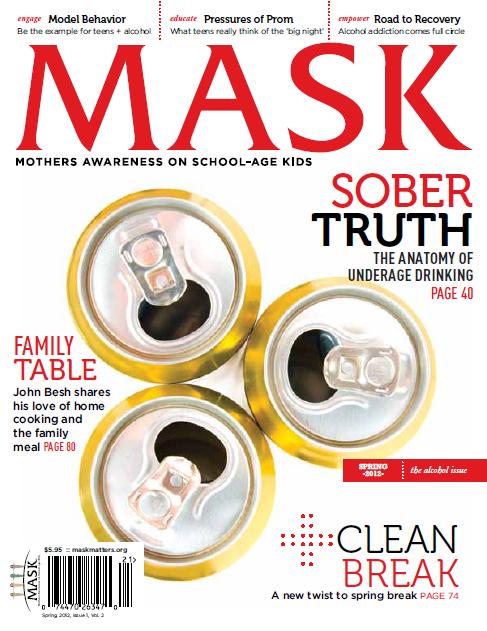 Available on apple and google play 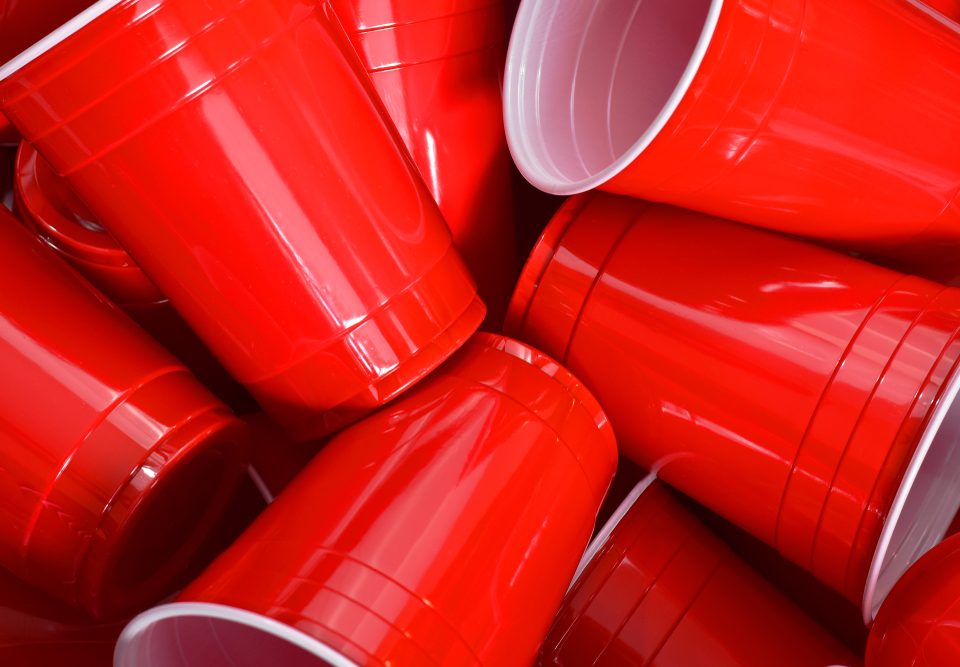