7 days of inspiring meals with meaning 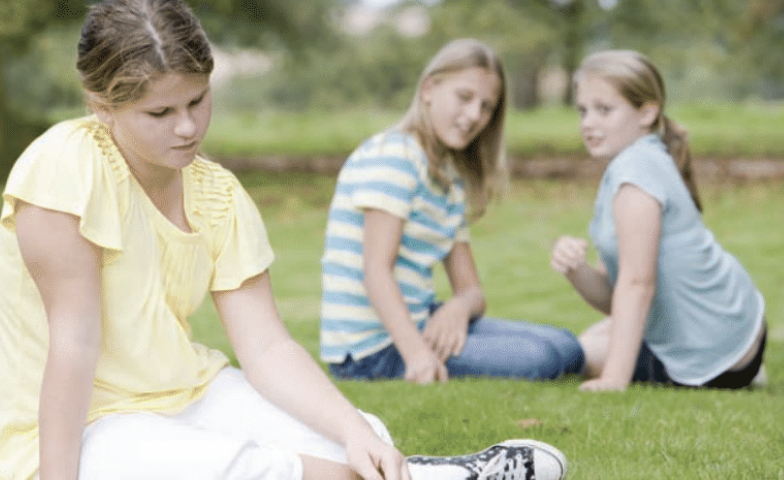 While there are many forms of bullying, the type that directly attacks a child’s weight is proven to have harmful, even life-threatening effects that can manifest into eating disorders—such as bulimia and anorexia—as they get older. According to Dr. Dena Cabrera, psychologist and director of educational outreach at Rosewood Ranch Programs for Eating and Anxiety Disorders, children who are bullied about their weight, especially in their preteen years, are highly susceptible to developing negative self-image and poor body dissatisfaction, which can last into adulthood.

Bullying about weight, also known as “weightism,”isn’t uncommon. Rosewood Ranch reports that when children are teased about their weight, they are more reluctant to exercise or engage in physical activity. “We know that weight bullying happens to a lot of children,” says Cabrera. “Bullying can perpetuate the cycle of lack of exercise as well as using food as a source of comfort.”And while no form of bullying should be tolerated, weightism is something most people—from children to adults—participate in.“Weightism is the last form of socially acceptable prejudice,” Cabrera says. “We hear so many negative comments around us and in the media about people’s sizes and shapes, and it’s often commented on without any sensitivity or regard.”While weightism is usually associated with children on the heavier side, it can affect those who are underweight, as well. Cabrera says whether someone is taunted for being larger or a “skinny Minnie,” both kinds of comments are “inferring that you’re not OK, that you don’t fit in.”Fortunately, there are a number of things we can do to stop bullying about weight.

Parents play a key role in creating a home environment that fosters healthful eating and physical activity. The first, and most important, thing any parent can do is watch their own words—especially since, Cabrera says, about 60 percent of weightism originates from family members, who make their comments in the name of not wanting a child to become overweight.“It’s detrimental to their self-esteem and body image,”says Cabrera, who also suggests adopting a no-tolerance policy towards hurtful remarks about weight. That means parents need to watch their comments about their own bodies and weight, too. She also suggests “self talk,” or teaching your child how to build his own self-esteem through positive self-feedback. That means teaching your son to say things to himself such as, “That comment doesn’t mean anything”when someone puts him down or teaching your daughter to tell herself, “I like my new shoes” when her trendy sneakers get a negative reaction from a classmate.“I think we need to build kids’ resiliency and self-worth,” Cabrera says. “Teach them how to bounce back. 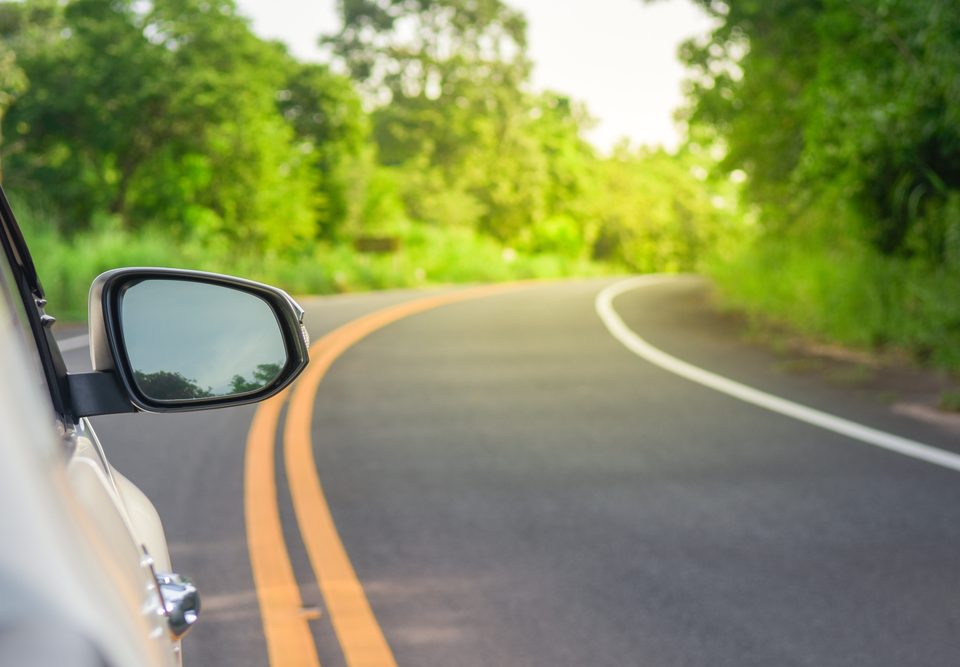