The most recognized form of bullying in elementary school is physical violence – such as hitting, punching, pushing or taking another student’s belongings. However, as prevalent as physical violence is, verbal bullying is more common and can be even more damaging as its physical counterpart.

Verbal bullying comes in many forms, including taunting, threatening or making fun of a student’s gender, religion, appearance, socioeconomic status or mannerisms. This type of bullying tends to spread quickly among students, who “follow” without thinking of the harm or consequences of what they’re doing.

Verbal bullying can also lead to social alienation, which happens when a student is excluded from the group or the rest of the class and made to feel inferior or different from everyone else. The bully’s unspoken message is that for others to avoid becoming his/her next target, the bystander should ignore their conscience and join in the isolate-the-victim game.

According to recent studies, elementary school bullying is most commonly perpetrated by boys, who look for opportunities to take part in physical bullying when teachers and adults aren’t present or paying close enough attention, such as on the playground, in the bathrooms, or in crowded hallways. They’re also most likely to pick on younger children. Bullying that occurs among girls mainly involved social exclusion. Girls gang up against a victim as a way of exerting control. 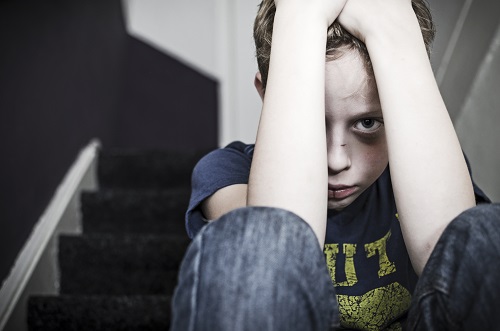 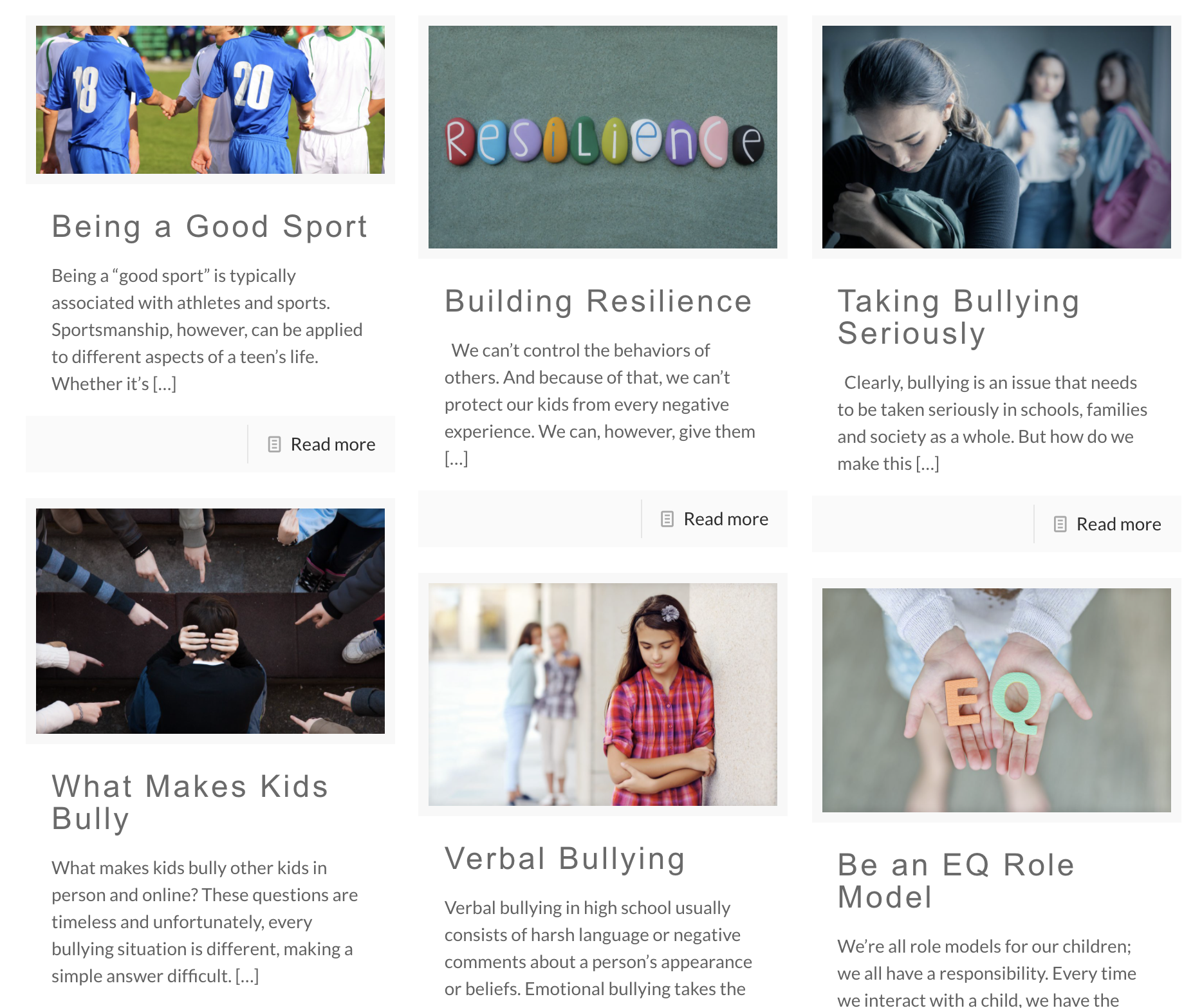