When it comes to children and gaming, it’s hard to believe that video games could be addictive. When we’re able to wrap our minds around the notion, however, we begin to recognize that we’re talking about pathological use. That something a child is doing—in this case, playing video games—is damaging how they function. 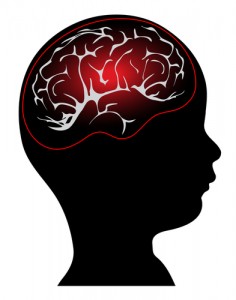 Gaming addiction isn’t simply about doing it a lot. The addiction comes when the act begins to harm how a person is able to function day in and day out. The standards and symptoms established for pathological gaming have been responsible for causing family, social, school or psychological damage. On average, pathological gamers play video games 24 hours per week, about twice as much as non-pathological gamers. They are also more likely to have gaming systems in their bedrooms, have trouble paying attention in school, receive poor grades in school, have health problems, feel “addicted” and even steal to support their habit. According to the National Institute of Family, 92 percent of the children in America ages 2 to 17 play video games. They report “loving the stimulating fun and fast-paced challenges” video games offer. Addicted children take it a step further, however. No matter how much time they play, it’s never enough. When parents tell them they’ve been playing long enough, they respond with, “Can I play a little longer? I want to finish the game.” One game leads to another. Hours later, the child is still playing. A study at Iowa State University found that pathological gamers were twice as likely to have been diagnosed with attention problems such as attention deficit disorder (ADD) or attention deficit hyperactivity disorder (ADHD), while another study showed how the media’s effect on children is dependent on the type of content that children find attractive on the screen. For instance, violent TV programming can contribute to children’s violent and aggressive behavior. Gaming has also had a negative effect on a child’s quality of sleep. It has been noted shown that too little sleep or disruptions in normal sleeping can result in obesity. This is because bad sleeping habits disrupt hormones that help control hunger and energy expenditure, and the desire for calorie-rich foods.

If you feel your child is addicted to online gaming, here there are some positive actions to take. The best plan is to strike a healthy balance in order to wean your child from potentially addictive behavior: 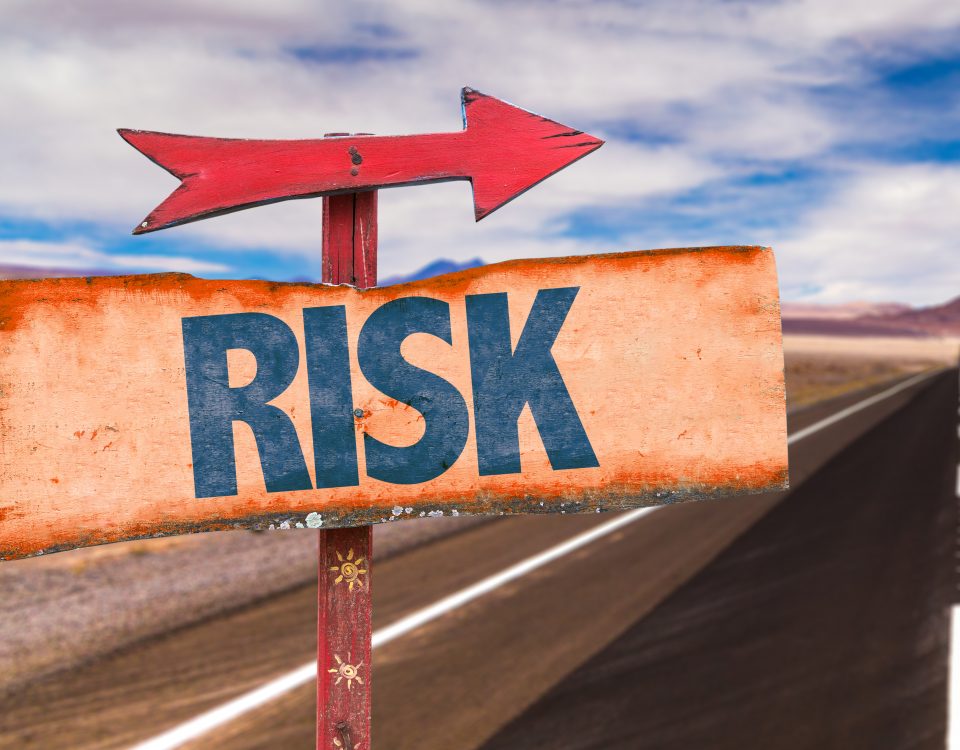