5 Signs Your Child May Have a Learning Disorder

Help your kids avoid the first step to drug use

Gateway drugs, also known as entry drugs, are regarded as substances that can eventually lead to the use of harder drugs, such as methamphetamines and cocaine, as well as heroin and prescription drugs like OxyContin.

The topic of gateway drugs is contested among drug experts and researchers, many of whom say that a drug user is predisposed to use drugs and say that a gateway drug bears no influence to the transition from “lighter” drugs to more toxic drugs. Studies, however, show that a high percentage of hard drug users started by using lighter drugs. Here’s a look at the most common gateway drugs and ways you can help your child avoid them.

According to the U.S. Department of Education, tobacco is the first drug used by young people. So how do you prevent your child from taking that first puff? The drug prevention program D.A.R.E. says it’s important to focus on short-term consequences, smoking’s effects on appearance and the physical harm it can cause over time. The key is to find ways to illustrate the dangers of tobacco. It is important to talk with your kids about advertising and media messages that promote smoking.

Research show that by age 18, 90 percent of students will have experimented with alcohol. The fact is, alcohol can be very addictive to a child’s underdeveloped brain. Parents are encouraged to open the lines of communication about drinking, know the facts about alcohol abuse and discuss them with their children, set boundaries and consequences, and most importantly, do not joke about alcoholism or drunken behavior.

Studies by the Center on Addiction and Substance Abuse at Columbia University showed that adolescents who used marijuana were 85 times more likely to use cocaine than those that didn’t. The study also showed that 60 percent of children who smoked before 15 years old they would later use cocaine. With numbers like these, it’s vital for parents to teach their children about the negative effects of using marijuana. They should explain that the drug interferes with concentration, memory and motor skills. Also it decreases motivation and leads to poor performance in school and extracurricular activities. 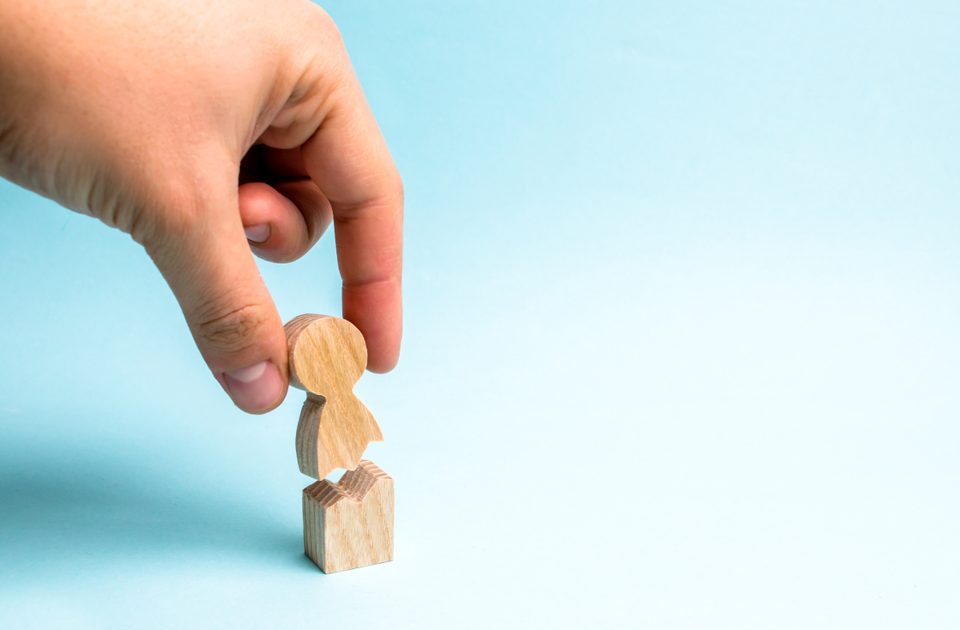