While drug and alcohol problems often seem to develop at random during adolescence, environment and family history both play a larger role than most parents realize.

Addiction is a psychological illness that spawns from a variety of influences, both internal and external. While not every teen who develops a substance problem has a family history of drug use, there are so-called “addictive genes.” Children whose immediate family members have these genes are more susceptible to fall into dangerous patterns of substance use.

Studies show that around 50 percent of a child’s risk of lifetime addiction is linked to their genes. Causes of drug abuse are often a combination of inherited genes, environmental circumstances, and life experiences. A child isn’t necessarily predestined to be an addict based on his or her DNA, but genetics can influence their attitudes towards high-risk behavior and their ability or inability to stop once they start experimenting with drugs or alcohol.

For millions of young people, life at home is far from perfect. Many parents have a less-than-satisfactory relationship with their kids. They may be neglectful, abusive or absent altogether—kids who grow up with adopted parents or single parents can have a difficult time coping with their reality.

Whether or not these kids are born with an “addictive personality,” their troubled upbringing can drive them to seek approval elsewhere. This can mean spending time with the wrong people, and getting introduced to drugs or alcohol at an early age. Without the positive influence of good parents, these kids can fail to see the harm in abusing substances. They may even do it just to spite their dysfunctional family (or lack thereof).

In the formative childhood years, kids are also prone to absorb what they see and hear around the house, applying these observations to their own decisions. Approximately 1 in 4 kids in the U.S. under age 18 (more than 18 million children) is exposed to alcoholism in their family. Hereditary or not, growing up in an environment like this—and observing your biggest role models in life treat substances in this way—often numbs personal feelings on the matter. According to Dr. Akikur Mohamad, a nationally-recognized expert on addiction, sons of alcoholic fathers are up to nine times more likely than their peers to develop drinking problems. 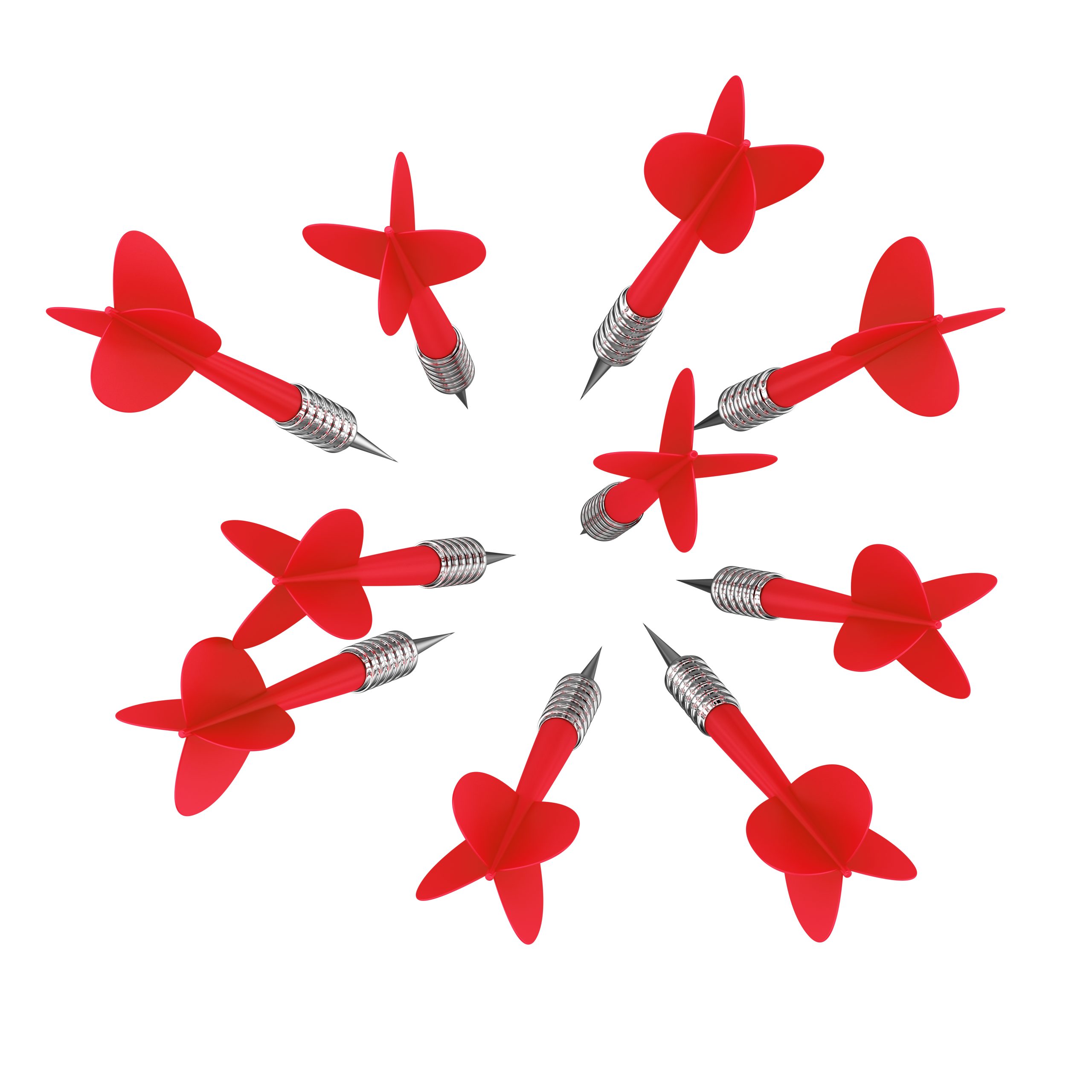 Teen drug abuse regularly develops when teenagers struggle with diagnosable emotional or mental health disorders. Many of these illnesses are highly influenced by genetic predisposition. So even if your son or daughter isn’t born into a family of addicts, they may be born with a higher chance of another mental illness which can, in turn, play a hand in future substance issues. Doctors refer to co-occurring mental health problems and substance use disorders as a dual diagnosis. Teens with co-occurring disorders demand immediate care. Unfortunately, the majority of them will never receive it.

Co-occurring mental disorders that may be influenced by genetics include the following:

Not only do substance abuse problems often develop from these disorders—usually as a way to self-medicate—but these issues may develop as a direct result of drug or alcohol addiction as well. Any history of mental health problems in the family should be taken into consideration if you feel your teen is abusing substances. And keep in mind the very real dangers of teen prescription drug abuse in addition to the risks associated with alcohol or illicit drugs. 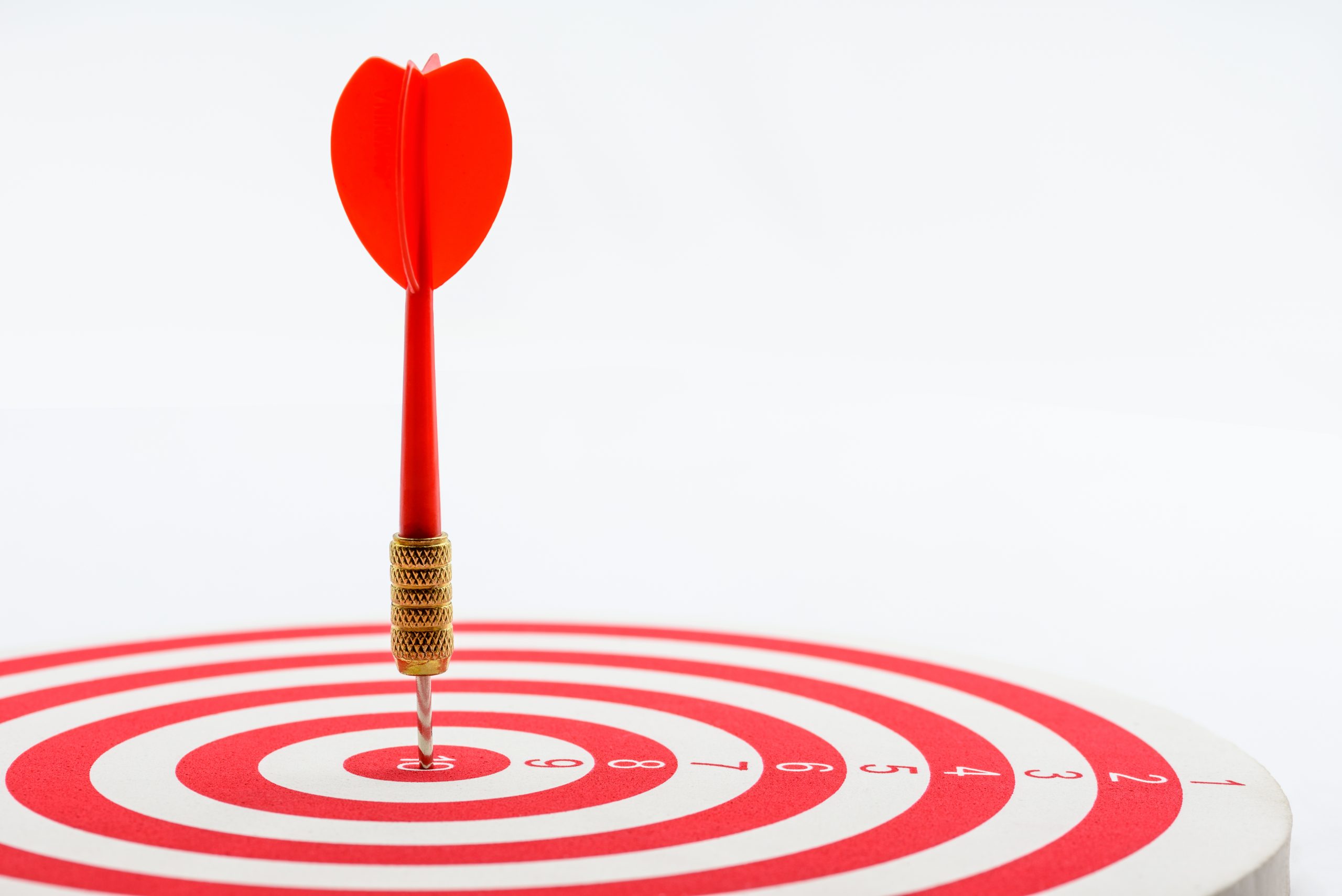 Your teen’s substance problems can certainly mirror your own or those of someone else in your bloodline, but genetics are only half the story, even in families with a long history of addiction. Other factors are always in play and they may not be obvious at first. Your child’s environment and the family’s overall relationship will almost certainly be a factor in their drug habit. Additional factors might include the following:

The neighborhood you live in

The quality of their education

The availability of drugs in their school

Whether or not their friends are using

Understanding more about your genetics can help you paint a fuller picture of your teen’s propensity for drug or alcohol abuse. But don’t neglect other aspects of your child’s life. Be sure you set them up in a school you can trust, and get to know their friends as best you can. Staying involved in your child’s life will help you identify any struggles they may be going through (e.g.relationship woes, difficulty in class, possible mental health issues, etc.) so you can work to resolve their problems before they turn to drugs. Talk with addiction counselors if you notice signs of an addiction, or fear your child is at risk for abusing substances. 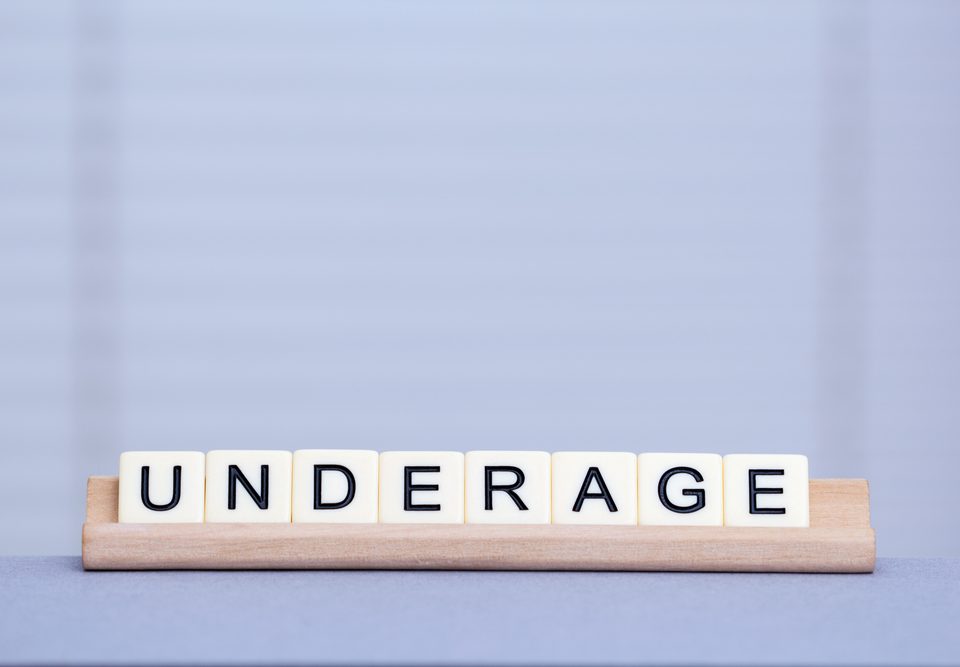