Get Your Kids to Camp this Summer! 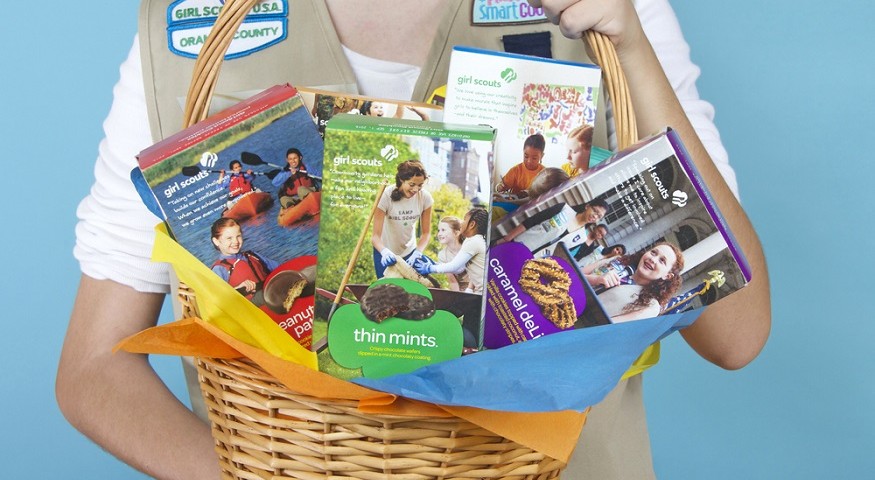 Every year, thousands of Arizona girls take part in the largest girl-led business in the world—the Girl Scout Cookie Program! We know girls will learn skills like decision making, money management, business ethics, goal setting and people skills. What we don’t know is what they’ll do with these skills. But, based on what we’ve seen from the past, we’re confident that they’ll do something great.

Building her career in broadcast news, Araceli de Leon focused only on gathering and producing the news. Soon, she was promoted to Assistant News Director.

“I realized that I wouldn’t be able to move to the next level – general manager – without working on the advertising and sales side of the TV news business.”

When she interviewed for a sales position, her future boss asked, “Why do you think you can sell advertising?”

“The first thing that came to mind was my experience as a Brownie. “ Araceli shared about her valuable experience selling cookies – learning how to approach potential customers and dealing with people who said “no.” Then there were the responsibilities of delivery, deadlines and collecting money – all to learn key business skills and part of the selling cycle.

Araceli landed the job and got the experience she needed to become a General Manager. Today, she is the President & Regional General Manager of Telemundo.

Abby, an Ambassador in Troop 653, was born with Down syndrome, but she’s never let anything keep her from reaching her goals. When she began selling cookies as a Brownie, Abby used sign language to communicate with customers. During the following three cookie sales, she used a computer that would speak to customers for her. In the 2011 cookie sale, Abby became the top cookie seller in the council, selling 4,442 boxes of cookies.

In Spring 2015, Abby participated in her tenth cookie sale. Her goal was to sell 2,000 boxes of cookies and earn the ultimate prize: a new beach cruiser. With a spirit of determination and positivity, Abby surpassed her goal, selling 3,754 packages of cookies. It’s clear her years of selling cookies has helped Abby build her confidence and communications skills.

Girls Pass On their Values

Throughout high school, Troop 881 diligently saved their cookie proceeds. They planned to have one last Girl Scout “hurrah” before their paths took them to different colleges across the country.

The girls researched places they wanted to visit, but each year the challenge of juggling internships, extra-curricular activities and academics became more difficult. They eventually gave up their dream of traveling abroad.

After much consideration, the girls decided to donate their savings of $2,800 to organizations close to their heart— and Girl Scouts was at the top of the list.

They had all enjoyed Girl Scout camp, making new friends and the outdoors, and felt it had deeply impacted them. As Morgan Shwartz said, “I learned how to be independent, away from my family, in a safe environment.” The girls decided they wanted other girls, whose families couldn’t afford camp, to have that same experience. They donated $1,250 toward camperships, which will allow four girls to attend residential Girl Scout Camp.

While the girls couldn’t take the senior-year trip they had worked so hard for, they did the next best thing – sending four of their Girl Scouts sisters to a place that had meant so much to them. What a beautiful example of the Girl Scouts’ selfless spirit of giving. 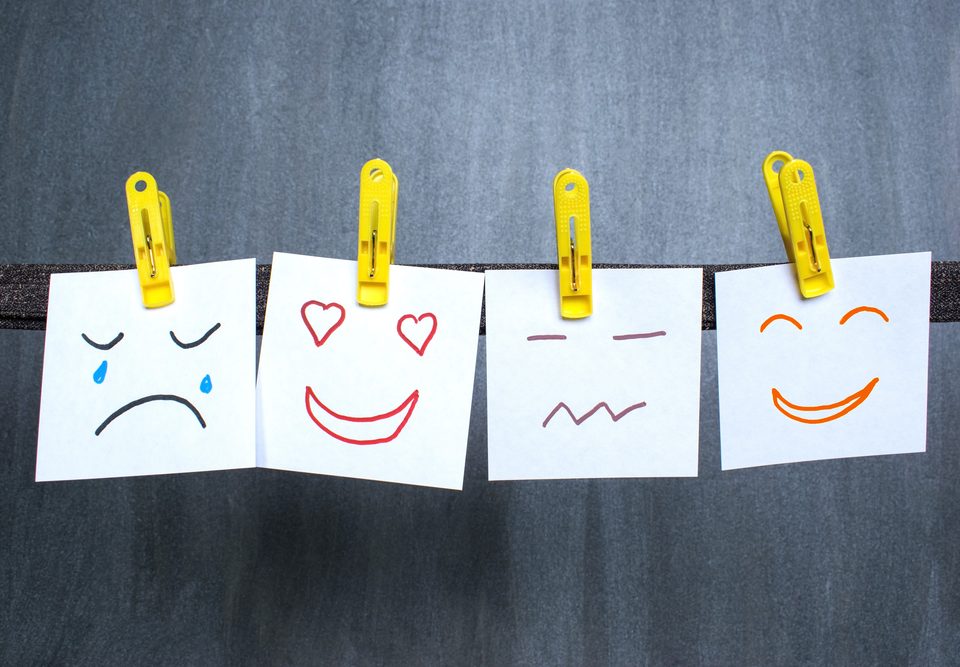