But beyond the glitz and glamour that comes with her title. She is able to do something more personal and close to her heart. Savannah is sharing her experiences with peer pressure and bullying with others in hopes of uplifting them to overcome their own struggles.

As she and her classmates grew up, they grew closer. Whether it was a sleepover or a birthday party, everyone was included. When they reached junior high, a new girl named Alana* began attending their school. She was welcomed into the school’s tight-knit community, but Savannah soon noticed Alana putting others down—including Savannah.

“She began to criticize the way I look,” Savannah says.

“I really never had been self-conscious of my appearance before, but I began looking in the mirror differently, Alana’s comments echoing in my head.” Trying to put the hurtful remarks aside, Savannah continued to tolerate the belittling comments, but it only became worse.

For years, Savannah and her friends shared the same lunch table. But it seemed that was no longer the case. Usually the last to arrive to lunch, Savannah soon found there was one less chair at the table.The lunch table exclusion soon turned into social events, like sleepovers and birthday parties. Savannah felt abandoned by people she thought were her close friends.“It was 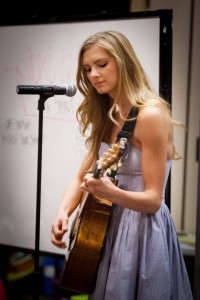 as if Alana had taken my place and turned my friends against me for reasons I’ll never know,” she says.

After several months, Savannah finally revealed what she had been struggling with to her parents.

They encouraged her to surround herself with people that would treat her with respect and kindness. With their advice in mind, Savannah was fortunate to meet a new group of girls in the eighth grade that are still her best friends to this day. The pressure Savannah felt to stay in toxic relationships, however, continued to weigh on her.“I had allowed my friendships to be fostered by my fear of loneliness,” she says. “The girls I thought were my friends treated me as if I were invisible.

Looking back, Savannah says she believes these challenges have made her a stronger and better person.

Pressure from others has taught her to find what she believes in and to stand behind those beliefs. She has also learned the importance of forgiveness and letting go of what could hold her back. If nothing else, she says, she is thankful for that. Songwriting has also helped Savannah pull through the tough times.“Music is an escape that allows me to express myself without interruption,” she says.“When I’m singing, I’m fearless.”Savannah wrote a song titled “Good Enough” to help a friend cope with social pressures.

The song’s message is an inspiration to everyone who hears it.

Savannah shares her love of music with children at Phoenix Children’s Hospital where, she says, their eyes light up at the sound of her guitar. Her belief in the healing power of music has led her to start her own nonprofit organization called Heart Strings Charity, which raises money to provide instruments for music therapy for children.

Further continuing her message of overcoming life’s challenges, Savannah has also spoken to participants at Workshops for Youth and Families. Led by Dr. Frances Mills-Yerger, this organization works to empower young people through self-awareness and self-expression.“My hope is that I have inspired them to find their passion, to stand up for what they believe in and to find other people in their lives that love and appreciate them,” she says.The next step for Savannah is to begin her senior year at Xavier College Preparatory in Phoenix after she competes in the Miss Teen USA competition in the Bahamas.

No matter what the outcome of the pageant may be, she says she is fortunate to have this incredible opportunity. She is eager to see the possibilities of the bright future ahead of her. Savannah encourages young people who are facing similar obstacles to find a passion that will ease their troubles and to remember that there is always a shoulder to lean on.“By simply looking around, you will find people that love and appreciate you for who you are, “she says. “People may try to change you along the way, but don’t forget to be true to yourself. 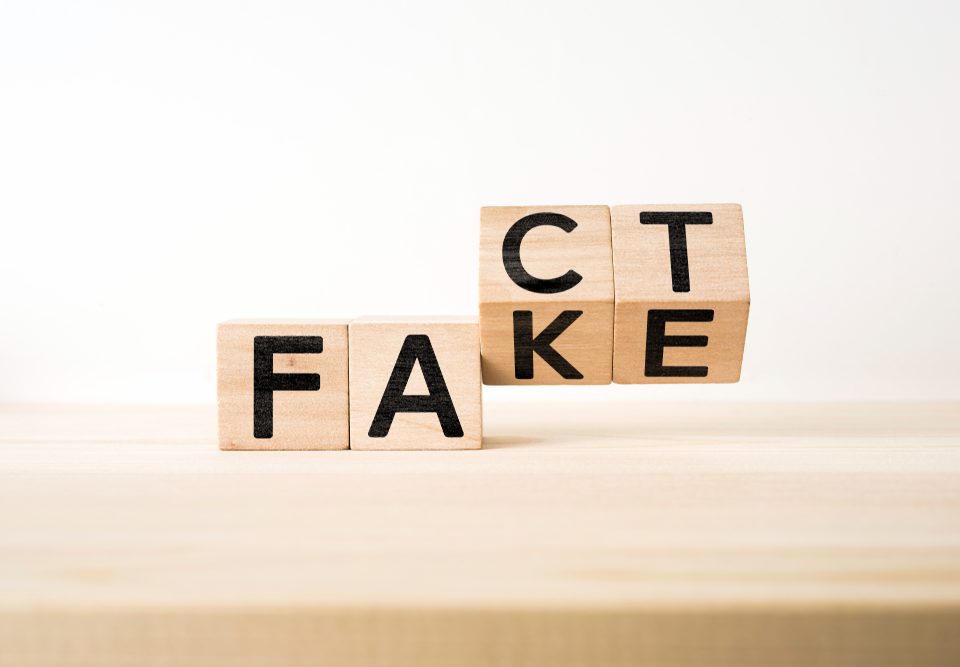