Be a Good ‘Roll’ Model

Maria Wojtczak, owner of DrivingMBA, a AAA-approved driving school with locations in Gilbert and Scottsdale, believes it’s important for parents to take stock of their own behavior behind the wheel. And she’s not alone—a 2012 study by Liberty Mutual Insurance and SADD (Students Against Destructive Decisions) also shows that teenage drivers believe their parents live by different driving rules than the ones they preach to their teens.

Here are some startling statistics from the study: 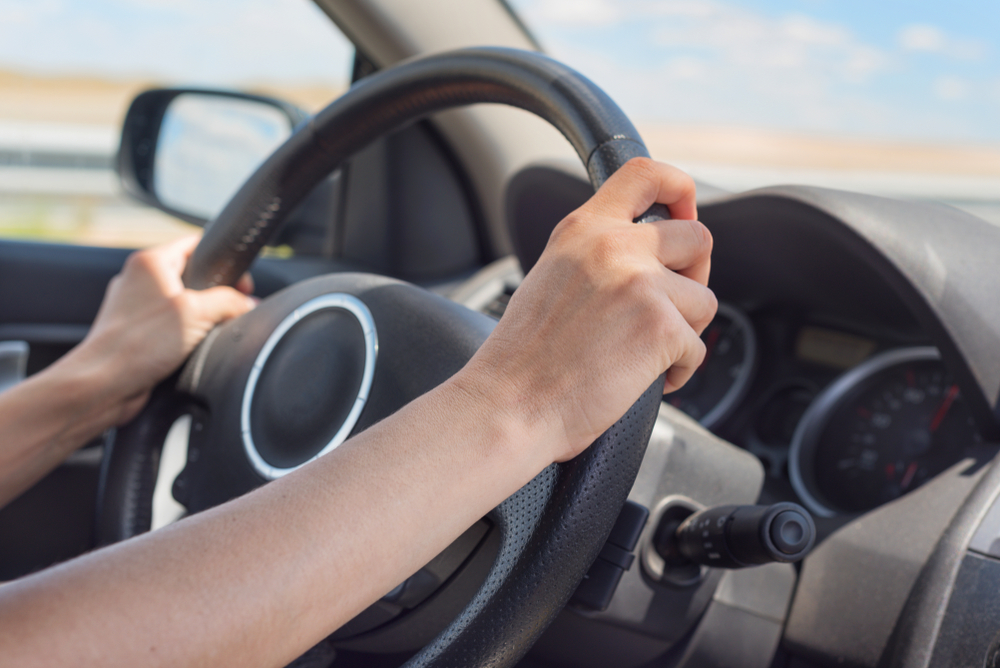 How can parents do a better job modeling correct and safe driving habits? Wojtczak suggests some questions that adult drivers should ask themselves:

Experts note that modeling positive driving habits isn’t just something you should do when your children are teens and ready to hit the road themselves.

“For the young children, parents are building behavioral norms. The seat belt is the very best safety feature in our vehicles. It is imperative that everyone is belted in and this starts with the parents,” Wojtczak says. “‘Do what I say, not what I do’ does not work, particularly when preparing your child to be behind the wheel of a vehicle.”

“Car crashes remain the No. 1 killer of our youth; thousands of young people die in car crashes and hundreds of thousands are injured yearly in the United States,” she continues. “Parents tend to live in a bubble and think, ‘It’s not going to happen to my kid.’ Unfortunately it happens to a lot of people’s kids every day.”

Wojtczak says the first step to change is to become aware that you’re not modeling best driving practices in the first place.

“Take stock of your driving habits, make conscious choices about what you do when you are driving and begin building better habits for yourself,” she recommends. “Have family conversations about driving and create family rules, particularly regarding the use of electronics while driving.”

Other positive driving habits parents should model, according to Wojtczak, include:

Don’t take driving lightly. “It’s really important for parents to recognize that driving is the most dangerous activity any one of us does every single day,” she says.

Make sure your children understand that driving is a privilege and they have to earn that privilege. It’s a privilege that can be taken away from any one of us if we don’t follow the rules.

Know the rules of the road and how to apply the rules. She suggests taking a refresher course if needed. “All too often kids learn enough to pass a test, but they don’t have a good understanding of the rules or how to apply them when driving and their parents don’t know them, either.”

“Consider that this is one of the last life skills that we impart to our children before they begin to really experience freedom and young adulthood,” she says. “Keep the line of communication open and be open to learning yourself.” 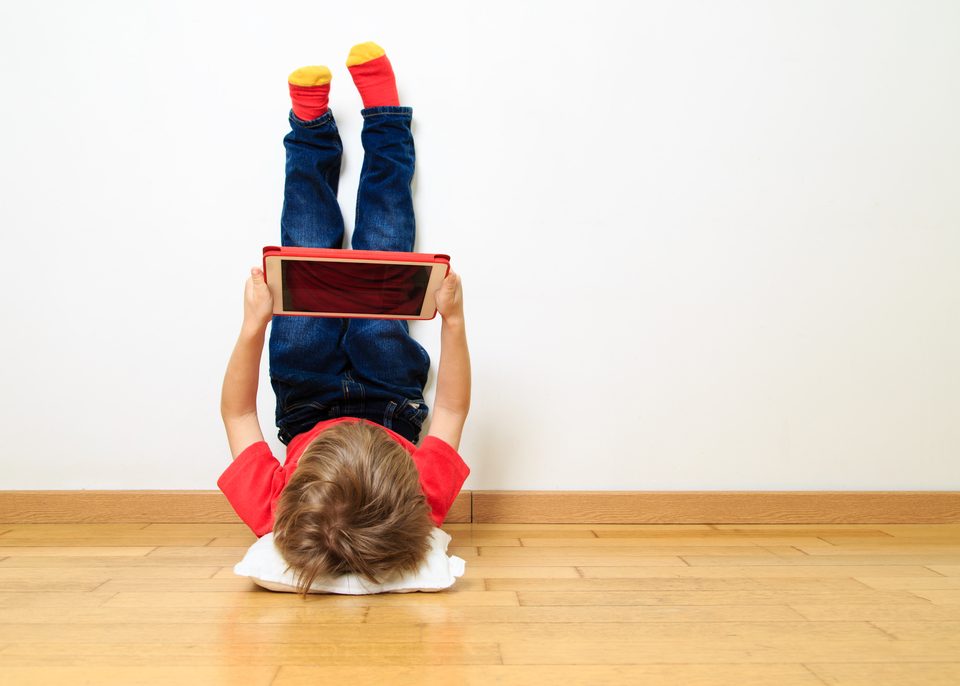