The more than 1 million U.S. adults with disabilities have legally appointed  guardians who control over $50 billion in assets belonging to the people with disabilities. The guardianship system was designed to ensure that, once a disabled person turns 18, they have an individual who takes the responsibility of making legal decisions regarding their financial, health, housing, employment and other interests.

However, guardians do not always serve the interests of the person with disabilities. One young adult, born with a birth injury, received monthly payments and had a guardian his whole adult life. His money was placed in a trust, and a professional fiduciary was chosen to manage his finances by the court. However, during the 12 years that the fiduciary managed the trust, he made himself loans without interest and paid himself various fees without reporting to the court. The attorney protecting the adult with disabilities launched an investigation that uncovered over $300,000 of “stolen” funds.

Some people don’t realize that, as soon as your adult child reaches 18 then you do not automatically remain their guardian. From the legal point of view, once your child is 18 years old, you are no longer his/her legal guardian. From that point the rights to make legal decisions are transferred to the young adult. This rule applies to young adults with disabilities as well. The exception is that as this person is not able to make informed consent, they need to be appointed a guardian, and you, as a parent need to apply to become their guardian.You might need to enlist the help of a guardianship lawyer in order to file a petition for guardianship, which lets you keep your power to make an influence over decisions in your child’s life.

What is a Guardianship?

Guardianship is not always without its problems. Studies including When the Guardian is An Abuser by Dari Pogach and Erica Wood of the American Bar Association Commission, show what can go seriously wrong when this type of power is wielded by individuals who cannot be trusted.

Unfortunately there is little data on the frequency of guardianship abuse. Mainly the information is based on anecdotal evidence and specific case studies. The U.S. Government Accountability Office could not produce any concrete data in their 2016 report on this type of abuse.

In case a guardianship abuse is suspected, there are several ways to report this. If the abuse has involved any activity punished by state law, such as fraud, financial exploitation, theft, etc. then one can report to the law enforcement agencies, who will start the process of investigating and hand over the abuser to the court. There are also local state agencies specialized on this matter. The California government, for instance, has the Adult Protective Services that can help with this case. Finally, there is the National Association to Stop Guardianship Abuse that focuses on helping people spot, report and protect their peers and loved ones from such types of abuse.

Ultimately, according to the guardianship legal system in place in the U.S., the courts decide whether a parent remains a child’s guardian or if someone else should be appointed. When someone turns 18 it is not necessarily true that they will need guardianship, but those who suffer from mental disabilities and developmental issues who may not be able to fully look after his or her  own affairs may need a guardian to be appointed.

Ultimately, it is up to the courts who is deemed to need a guardian. The proceedings in the courts often allow a total stranger to take control of all the major decisions in someone’s life.

What is the Process for Establishing Guardianship of my Special Needs Child?

The simple and scary fact is that a total stranger could be appointed as a guardian.

The guardian will be appointed by the courts. Fortunately, in many scenarios courts prefer the parents as the best guardians. As long as the parents are willing and able then there is every chance they will become guardian. The guardians have to be 18 years of age, reside in the US, be of sound mind and not themselves be disabled or convicted of certain crimes.

In case you, as a parent, want to be appointed a guardian of your child, you need to put in a petition as an interested party. This lets you put all the basic facts into consideration. You will need to give a description of the potential ward’s disability and how their ability to make decisions for their own life may be impeded by it. It’s common to need to get an affidavit or letter from a doctor.

After this, you will usually go through a hearing with a judge. This is where it will be deemed whether the proposed guardian is the right fit, and that nobody else should be made guardian instead. For example, a parent will often be given priority over someone else who has tried to gain guardianship. The court may claim that the parent is a more suitable fit for that person and therefore should be made guardian, assuming they are in a suitable position to do so themselves.

In theory, the guardianship model looks well-defined, but there are arguments to say that the process is broken. This article shows the cracks in the system if due diligence is ignored. A woman was put in charge of finances for elderly care residents in spite of having previous convictions for fraud.

Guardian advocacy allows a court to specifically appoint an advocate for someone who is disabled without having to deem the person “incapacitated”. This is often one the most suitable course of action if someone can do some of the tasks they need to but not all, for instance, if they need some help with their property or dealing with financial matters. 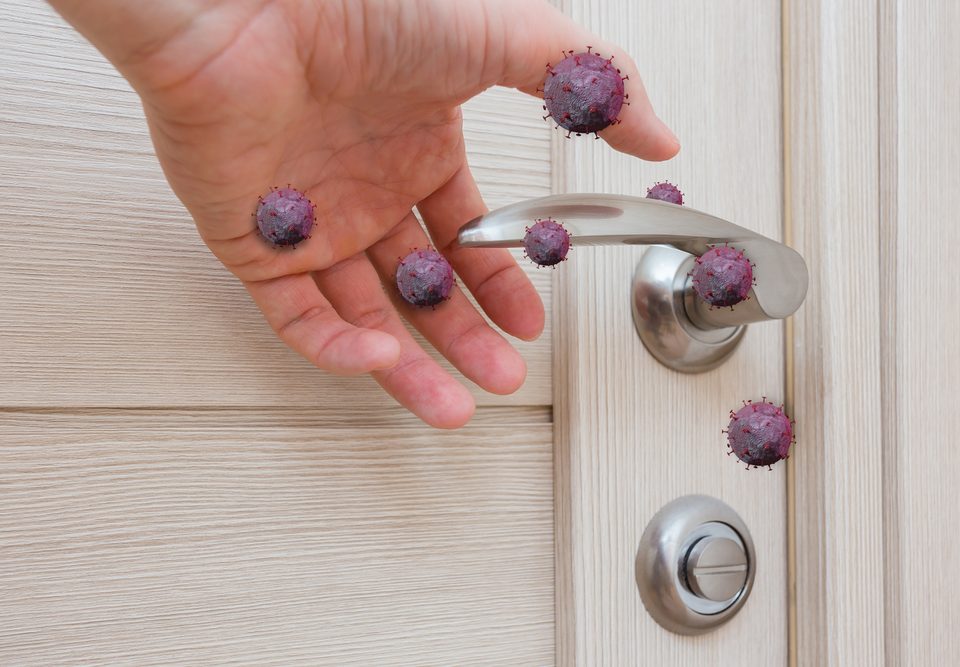