Take the Bore out of Chores

Statistics show that teens—especially teens in high school—are pressured to do drugs and alcohol, and engage in risky behavior. The Adolescent Substance Abuse Knowledge Base reports that 30 percent of teens are offered drugs or alcohol in middle school and high school.

In addition, the National Household Survey on Drug Use and Health conducted by the U.S. Department of Health and Human Services found that 74.3 percent of teenagers have tried alcohol, and the American Lung Association estimates that approximately 3.2 million American teenagers have smoked tobacco and other substances. While these figures may seem substantial, they do not convey the true severity of peer pressure that teens face every day. Drugs, alcohol and sex are what most people think of when it comes to peer pressure, but it’s the indirect forms that take a significant toll on teens. Fashion, material items, interests, behavior, work ethic and many other things a high-school student deals with on a daily basis can all be subject to peer pressure. What’s most frightening is that teens may not realize they are being peer pressured. And, if they do, they may internalize their feelings, despite the fact that everyone around them is dealing with the same thing. Most things in the life of a teenager in one way or another are somehow linked to peer pressure. From the type of car they drive, to the clothes they wear, the classes they take, and even the way they talk. While a majority of things that peer pressure leads to shouldn’t raise any red flags, others can have great consequences on a student’s life. The way in which a teen deals with peer pressure often depends on the situation. A teen pressured into stealing bubble gum isn’t going to deal with as many after effects as a girl pressured into moving too quickly with a boy.Whatever the scenario is, most teenagers don’t immediately recognize that they are being pressured and continue engaging in whatever behavior they were pressured into in the first place. This is where peer pressure does its damage. Before you know it, the teen is completely comfortable with whatever it is he or she is doing and, therefore, isn’t inclined to stop. The next step can possibly be addiction, which is extremely difficult to overcome. 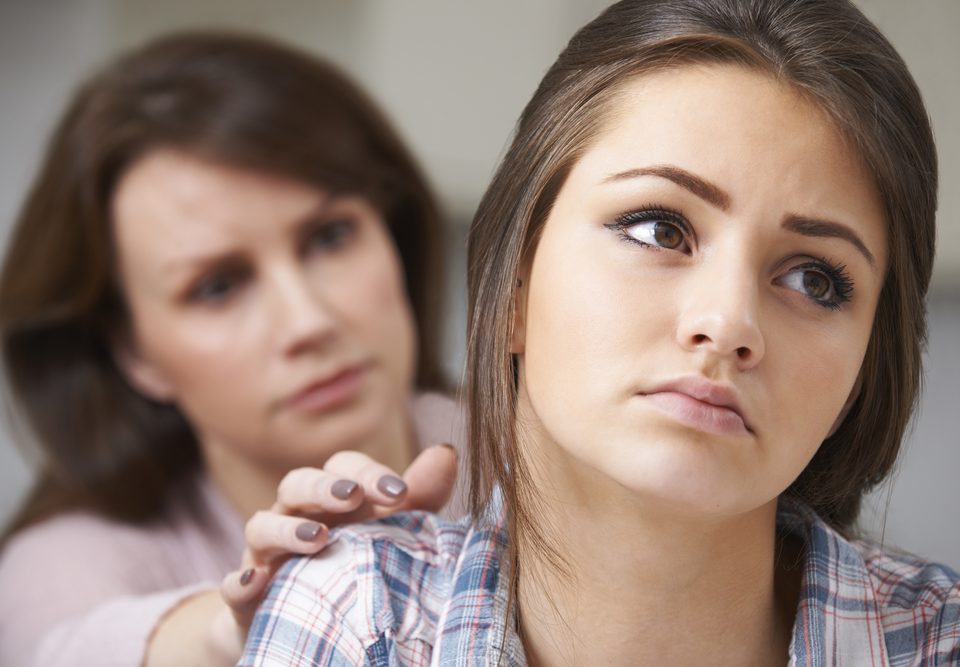