Verbal bullying in high school usually consists of harsh language or negative comments about a person’s appearance or beliefs. Emotional bullying takes the abuse even farther with such acts as giving someone the silent treatment, spreading inappropriate or unkind rumors, and purposefully provoking others by whispering or laughing in front of them. High school bullying may also include such acts as graffiti on lockers and school walls, threats of violence and exclusion, hazing and ostracizing peers.

In addition, cyberbullying has become the weapon of choice for many bullies, who use the Internet and electronic formats to harass and torment their victims. From posting gossip and rumors on social media, to threatening someone via text or e-mail, this form of bullying has become rampant throughout high schools. Some cases have even led to the suicide of its victims.

High school students can also become a victim of or a witness to traffic bullying, also known as vehicular bullying. According to the Iowa Department of Transportation, this type of bullying involves an attempt to intentionally injure or kill another driver as a result of a vehicular incident. These incidents are a leading cause of car accidents in the United States. In fact, a survey of 16 cities by the American Automobile Association showed there were 10,037 incidents of aggressive driving in one year, resulting in 216 deaths and more than 12,610 injuries. 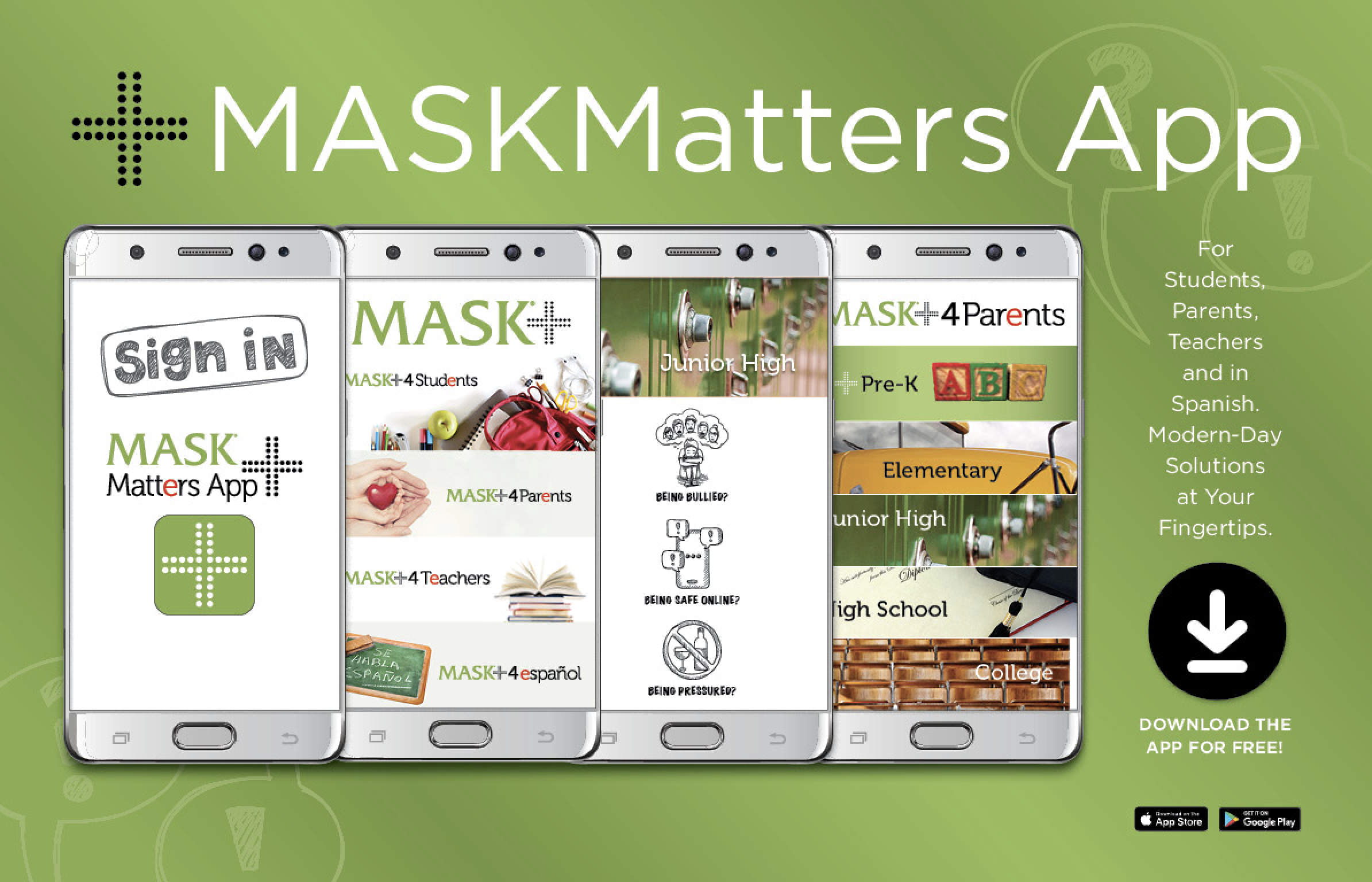