Bullying Is Not A Rite Of Passage

How Much Technology is Too Much?

In moderation, sex, food, work, exercise, shopping and Internet use are considered normal healthy behaviors, but when they become excessive, they can jeopardize all aspects of your life.

For example, playing video games for a couple hours a day is considered a normal habit. But when a kid starts doubling or tripling his screen time, turns down invitations to hang out with friends and starts isolating himself, he is clearly entering the danger zone.

“How much technology is too much? That’s all we’re really asking, and that’s where the debate lies,” says Kimberly Young, Ph.D., psychologist and founder of the Center for Internet Addiction. “Is unlimited access good for anybody? And when you’re young and you haven’t developed reading or social skills, is that really a good thing?”

Young advises parents to set time limits with all electronic devices and to avoid using them as an electronic babysitter. Without any parental supervision or limits, kids run the risk of becoming addicted. For example, one teenager crashed his car five times because he couldn’t stop texting and driving. Another boy was so addicted to video games, that he developed blood clots in his legs from sitting in the same position every day.

Just as too much screen time can be detrimental, so can too much food.

“Food addiction is characterized by obsession with food, obsession with weight, and loss of control over the amount eaten,” says Kay Sheppard, M.A., licensed mental health counselor and author of “Food Addiction: The Body Knows.”
Eating to the point of pain and feeling guilt, shame or depression are signs that your eating habits are out of control. According to a study from the Centers for Disease Control and Prevention (CDC), poor eating habits and physical inactivity are the No. 2 cause of preventable death in the U.S., second only to smoking.

“But not all obese people are food addicts, and not all food addicts are obese,” warns Sheppard. Someone obsessed with food who bounces from one crash diet to the next may not look overweight, but may still have an addiction. 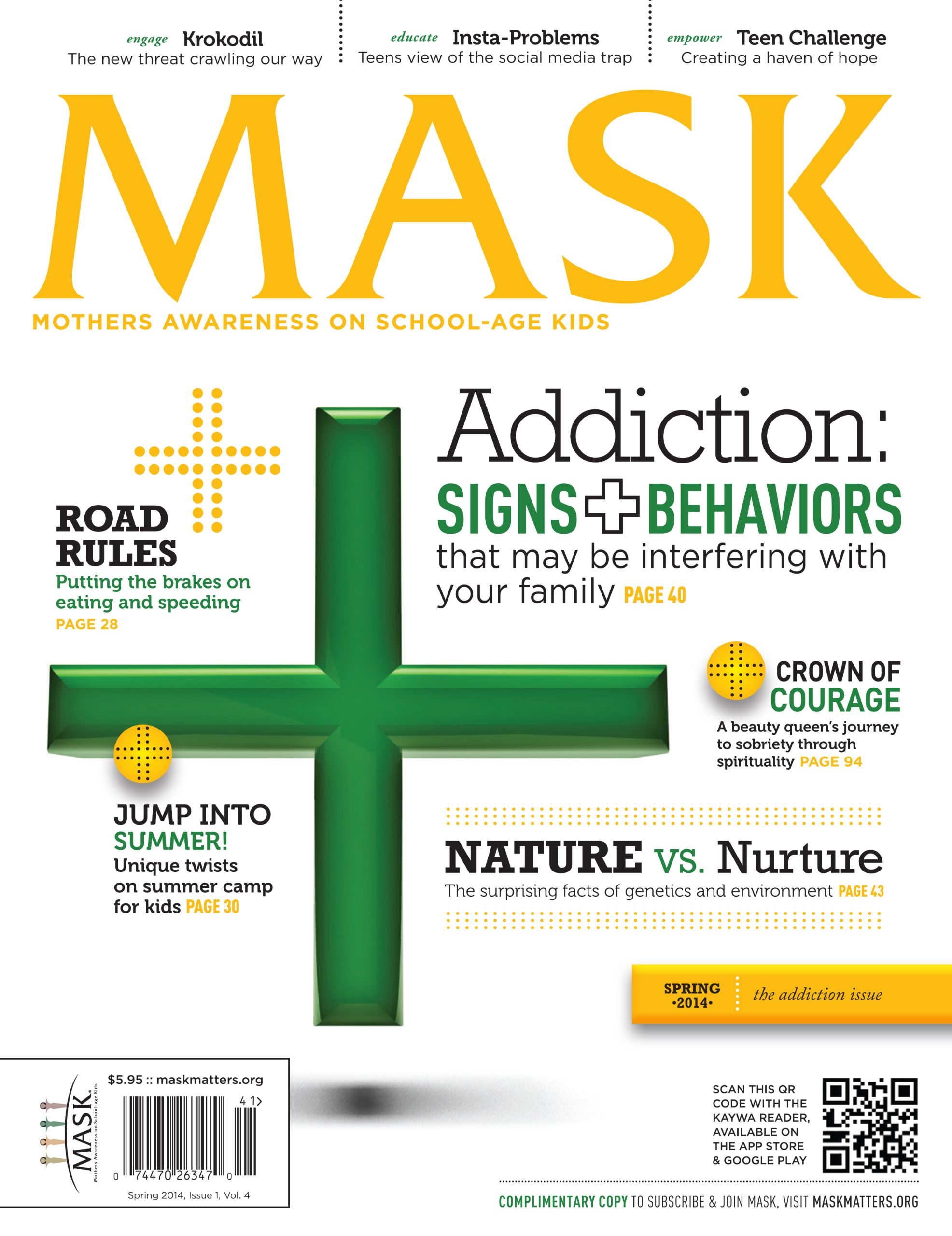 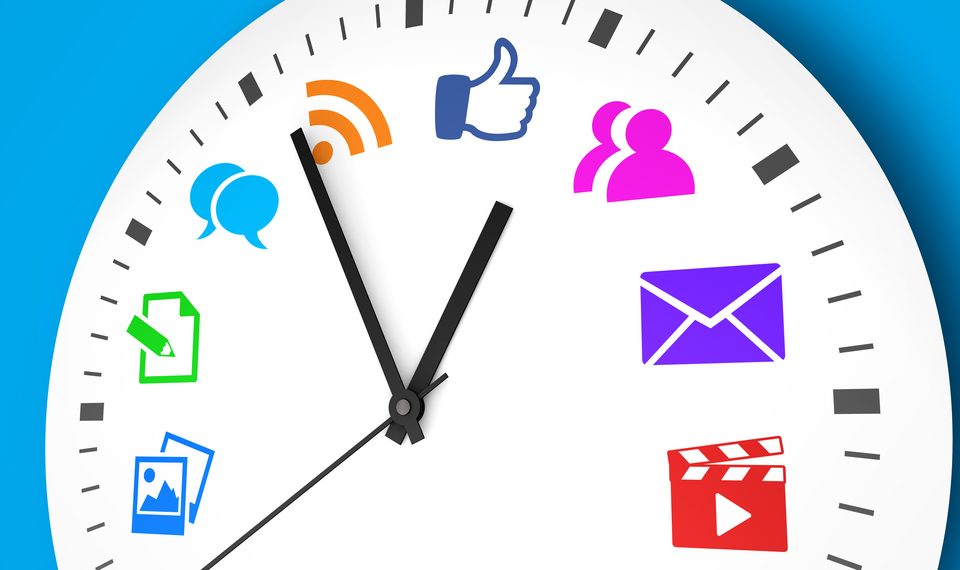