It Takes A Village

Imagine the following scenario: You and the kids are at your mother’s house for the family’s weekly Sunday dinner.

Your brother-in-law brings a bottle of Merlot from his recent vacation to Napa Valley. He pours you a glass to have with dinner. On the way home in the car, your daughter asks you why you had wine tonight. You’ve discussed (on those sacred, 15-minute rides to and from soccer practice) that even a little alcohol can impair one’s ability to drive, and that she should never get into a car with a driver who’s been drinking.

Understandably, she’s confused. As parents, we can help or hinder our kids’ awareness of the enormous risks of drinking and driving, and especially of underage drinking and driving. When our actions don’t follow our words—or we’re unclear about our own personal policy—the result can be confusion, loss of credibility, erosion of our children’s trust and perhaps, someday down the road, tragedy. So can parents truly model responsible drinking and driving habits?

It sometimes means putting aside our own desires so that we can be clear and consistent about modeling the behavior we want to inspire in our kids. Katey, a mother of a 2- and 12-year-old, explains her policy. “If I drink even one drink, I don’t drive if my kids are with me. This is easy, since my husband never drinks. But if I drive myself to a party, sometimes I have one drink early on and then I’m done. But it has to be two hours before I leave.

Mothers Against Drunk Drivers (MADD) recently launched the Power of Parents, which teaches parents how to communicate with their kids about alcohol. The program has been found to reduce underage drin 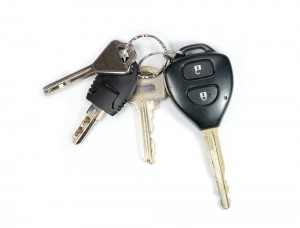 king by 40 percent. “As parents, we need to teach our kids what they need to know, show them what they need to do, and follow-up by doing it ourselves,”says Beverly Beggars, program director in the Southern Arizona office of MADD.

According to Beggars, a recent national study showed that for 75 percent of teens surveyed, their parents were the leading influence on whether they drink alcohol.

So even with the plethora of information our kids are getting in school health classes and through programs such as MADD and local law enforcement underage drinking and driving prevention campaigns, parents are either the strongest—or weakest—link in the chain.“Your child needs to know it’s okay to refuse to get into the car with an adult who’s been drinking,” says Beggars. “You want them to feel they have your support if the adult they came with has been drinking.”One of the best ways to show your support of your children is to designate a driver.

Make yourself, your spouse or partner, or another adult responsible for staying sober and driving everyone home. If it’s just you and the kids, you might decide to have a mineral water instead, setting a clear-cut example that any amount of alcohol and driving don’t mix. And for extra measure, assign a backup driver. Modeling responsible drinking and driving behavior for our kids gives them the confidence to say no to other adult drivers who’ve been drinking. Plan in advance with another adult to be your backup driver to help keep your kids safe, and continue sending a consistent message. As is the case with anything having to do with raising our kids, communication is key.

Talk with friends and family.

If someone close to you is driving your kids,find out if they plan to drink. This can be a touchy subject among close friends and family members. Still, it’s important to have the conversation. Both for your kids’ safety and to strengthen the message that drinking and driving are not okay with you. Janet, a recently divorced mother of three girls and a recovering alcoholic, is very open with her girls about her drinking problem and recovery.

“Ever since she went to rehab, mom has been the designated driver,”

Says Marie, Janet’s 16-year-old daughter. “We all know it’s her job to drive people home after family gatherings.” But Janet worries that she’s sending an unclear message to her girls by allowing their aunt to drive them home from ball games and other events after she had been drinking.“I know the girls have been confused by this. Because they’ve mentioned it time, even though their aunt didn’t seem impaired,” she says.

If your kids are younger, establish open communication with them about drugs and alcohol consumption.

This paves the way for future conversations about drinking and driving.“My kids have never seen us drunk. And we talk openly about addiction and alcoholism,” says Pam, who has a 7-year-oldson and a 12-year-old daughter. “But nowit’s time to talk about the fact that driving and alcohol don’t mix, period.”If our kids see us drinking and driving, it’s easy for them to conclude that it’s okay for them to ride with an underage drinker.

Or, if they ever drink illegally, to assume that it’s also fine for them get behind the wheel.“If their mom or dad is doing the wrongthing, teens will think it’s okay for them todo it. And most teens who drink think theycan handle alcohol the way their parents can,” says Marie. 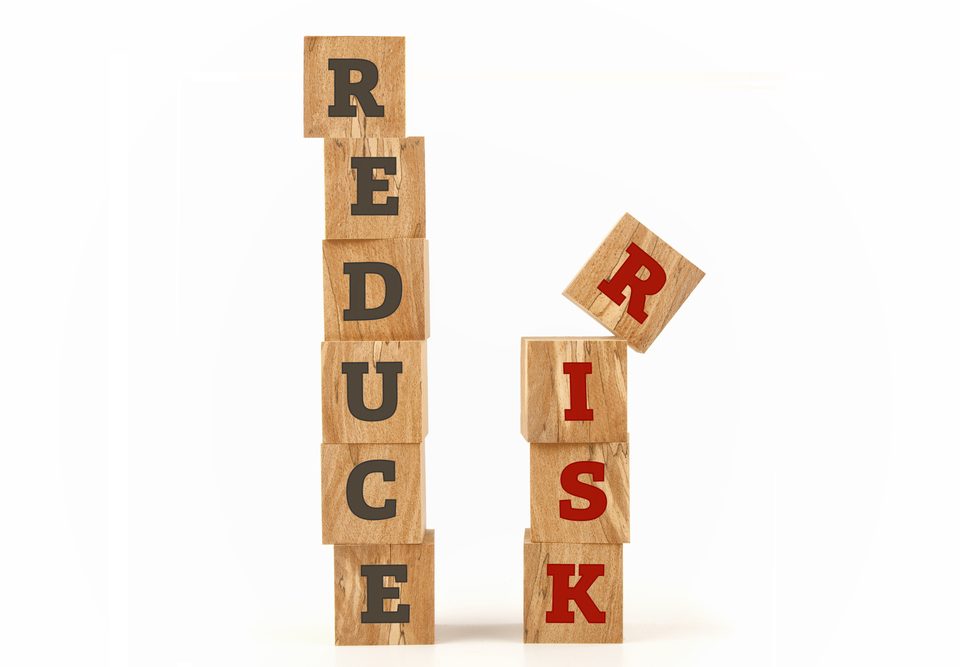