Popular kid or nerd, goody-goody or goth, band geek or jock. Kids increasingly judge and compare themselves, trying to figure out where they fit in.

Adolescence is the bridge from childhood to adulthood,” says Joshua Mandel, Psy.D, director of psychological services at Collegiate School in New York City. “And a major piece of that is individuating yourself from your family; becoming your own person and figuring who you want to be…What these groups can do for children are it helps them define themselves. It gives them a sense of belonging.”

Trying to fit in:

Many kids wear their labels proudly, hoping to stand out from their peers—from the varsity football player and cheerleader to the skater or prep. Others may look to celebrities as role models and try to emulate how they look and act. They try to find the right clothes, hairstyles and electronic gadgets that will win the approval of their peers. “Part of the task of adolescence is to develop an identity,” says Madeline Levine, Ph.D, clinical psychologist in Kentfield, Calif., and author of “Teach Your Children Well. ”You sort of shout it from the rooftops. And you wear beads or hippie tie-dyed shirts, you have a pocket protector for your calculator or you wear black nail polish…You’re pulling for that label because it’s part of your identity. “While joining groups can create a sense of belonging and built-in support system, Mandel says they clearly have a downside. “It leads children to jump to conclusions that they know what somebody will be like…It closes their circle of who they give themselves a chance of spending time with and being friends with.”

A case for Bullying:

Labels are often based on kids’ appearance, sports, academics, activities or the friends they hang out with. They may also focus on a person’s race, religion or sexual orientation.“I don’t think I’m so upset by the tendency of kids to categorize people because it’s like sorting out your baseball cards. It’s kind of like figuring out who belongs to what group,” says Levine. “A far greater concern to me is when those things are used, not for sorting necessarily, but for inflicting pain on kids.”Labels and stereotypes can provide ammunition for bullying behavior, and kids who stand out from the crowd are often caught in the crosshairs. Stereotypes can easily escalate into name-calling, teasing and spreading rumors, crossing the line into bullying territory. According to a 2010 survey of elementary students and teachers, the most commonly used labels are ones that criticize a person’s intelligence. Teachers reported frequently hearing kids call their classmates words such as “retard” or “spaz,” as well as using the word “gay” in a negative manner.

As kids enter puberty and their bodies go through rapid changes, they tend to focus more on physical appearances. And those who are overweight are frequently singled out or bullied. “Fat is the new F-word. It’s one of the worst things you can say to somebody,” says Michael Berrett, Ph.D, psychologist and executive director of Center for Change, an eating disorder facility in Orem, Utah. “And I think kids talk about it a lot because adults talk about it a lot, and it’s in the media. It’s everywhere. “Even if other kids don’t tease them about being fat, many will label themselves as being overweight, especially when they compare themselves to what they see on television or on the cover of a magazine. “Statistics show that only 2 percent of women have the body type of a fashion model. Ninety-eight percent of people don’t,” says Berrett. “It’s sad to me because the people who have to fit into a little box or little Barbie doll template are going to spend their whole lives either dieting, or they’re going to spend their whole lives in an eating disorder. And either one is a miserable thing. “So what should parents do when their kid is called “fat,” “ugly” or “retard” or when they criticize themselves? A parent’s natural response is to try to fix the problem by simply denying or correcting the negative comments: “Honey, you’re not fat; you’re beautiful.” And kids see right through their parents’ responses. “Inside what they’re thinking is, ‘You’re just saying that because you’re my mom. I can’t trust you. You’ll tell me anything to make me feel better,’” says Berrett.Instead of simply dismissing the negative comments, Berrett advises parents to ask questions that help kids challenge what they’re hearing: How does that make you feel? Do you believe what you’re hearing? If you know it’s not true, how are you going to help yourself get past this? If it is true, what do you want to do about it? “They need to learn how to internally refute things that aren’t true about them. If we just refute it for them, it’s not going to do the job,” says Berrett. “They have to take care of it on the inside.” What if your child is the one doing the labeling and stereotyping? “Rather than being appalled and saying, ‘Don’t you call anybody a geek,’ I would want to know what the process is that my kid is going through, and ask them, ‘Why do you feel that way?’’’ says Levine. “Part of it is finding out the meaning for kids, then moving into empathy: ‘So how do you think so-and-so feels when you say that?’”

Labels in the Family

Kids aren’t the only ones who love to categorize people. Parents often slap labels on their own kids: “You’re the funny one in the family” or “Your sister is the smart one. ”Even positive labels can be a double-edged sword, says Mandel. “Being labeled a smart kid is good, obviously, but it also may make you feel undue pressure of what you have to attain. “Labels can create more rivalry among siblings as they jockey for positions within the family. They may also feel pressured to fulfill their parent’s expectations. If they are considered the star gymnast of the family, they may feel apprehensive about trying out for the school play or running for student council. Encouraging kids to pursue more than one hobby or sport is another way to build a bigger social network and to break free from labels. Placing too much emphasis on a single sport or activity can make them feel pigeonholed. For example, if their whole identity is wrapped up in being a basketball player, and they don’t make the varsity team or are sidelined by a sports injury, they may feel worthless or rejected. “We have to help our kids realize that they are more than their label. They’re more than the thing that they’re good at. They’re more than their achievement, whether that’s academic, or in sports, or music, or art or anything else. It’s more about who they are as a person,” says Berrett. “When the depth of their sense of self and their sense of identity and spiritual goodness are strong, then those external things don’t mean so much. 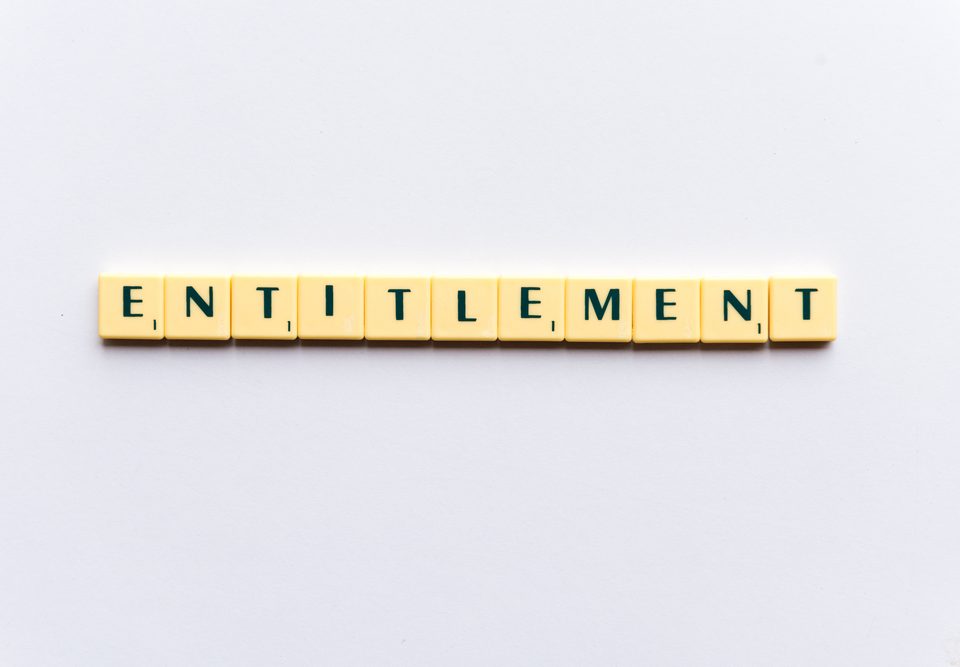