There’s been a lot of discussion about the importance of monitoring your child’s online social media accounts. But it’s just as important that you monitor yours as well.

By age two, 90 percent of children already have a presence on social media.

Thanks in part to us parents who love to share photos of our little ones online. However, police and child rescue groups warn some of those more intimate photos are being saved and shared by pedophiles who search for hashtags like “#bathtime” and “#pottytraining”.  There could be strangers searching for these hashtags on purpose. Looking for children that are depicted in the nude,” said Carly Yoost, the CEO of the Child Rescue Coalition which just launched a campaign called Kids For Privacy. 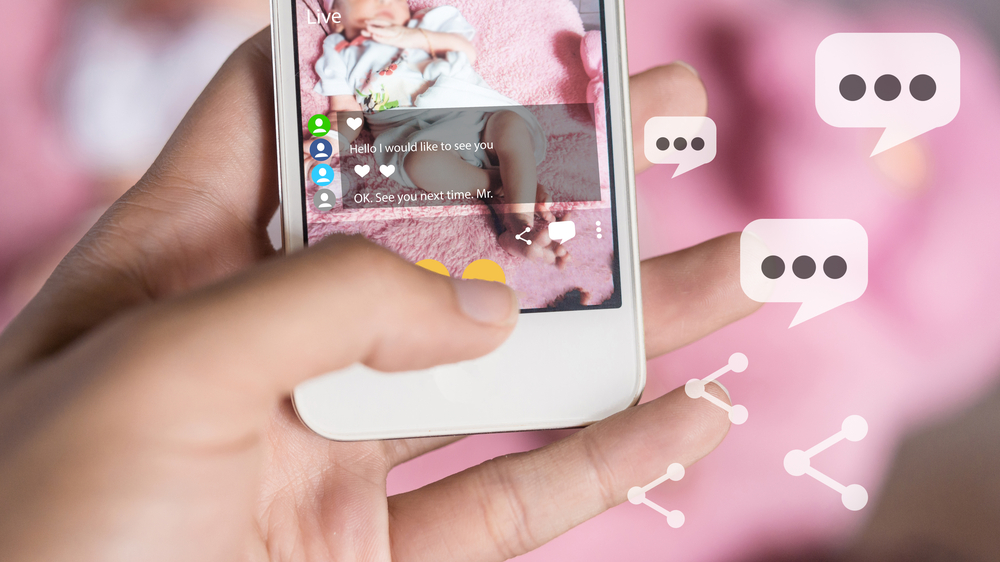 The goal of Kids For Privacy is not to frighten parents, but to get them to pause and think before posting photos that overexpose children under hashtags like #nakedkids. They’re tracking millions of pedophiles who are searching social media for those key words on a daily basis. “It is an easy way for them to gain access to children, said Yoost. Many predators aren’t just saving and sharing the images. They’re seeking them out in real life. “We have had investigators who have seen, where they are stalking a child that they’ve seen through social media platforms,” Yoost said.

The Kids for Privacy campaign is urging everyone to post photos holding signs that say, “Privacy please,” using key words pedophiles are searching. “We’re taking back and flooding these hashtags that are exposing children,” said Yoost.

While there are more than 100 hashtags being used, the most popular ones that predators use are:

Law enforcement agencies are also urging parents to set their social media profiles to private. So strangers can’t easily find and save images of your children. According to Yoost, “Eighty-nine percent of parents who are sharing pictures online haven’t checked their privacy settings for more than a year.” Remember to stay on the side of safety. You never know what photos that you’ve posted could be saved and shared by a predator. 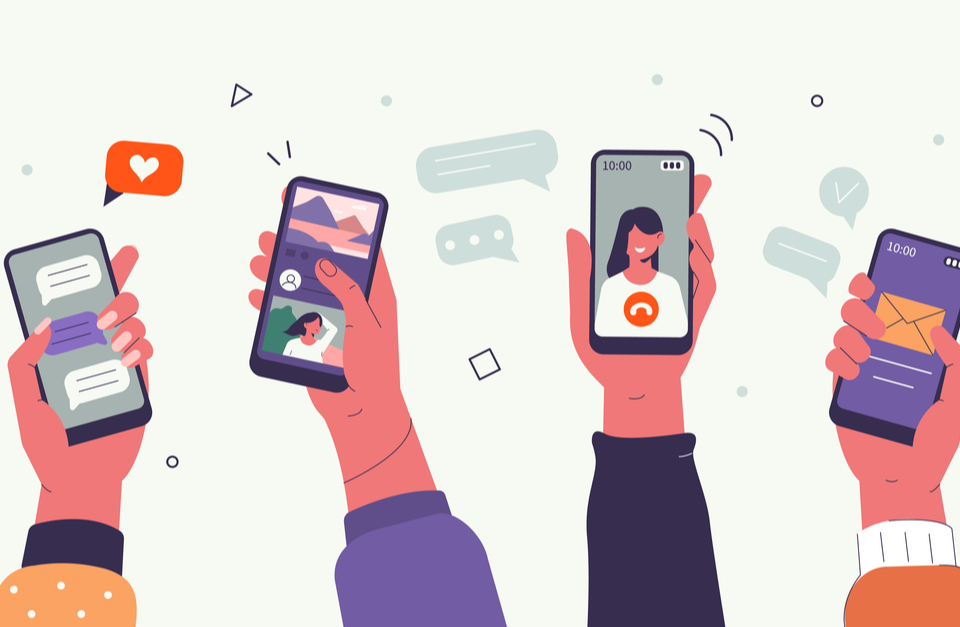