The most common types of alcohol among junior high school-age children is beer. However, it’s been reported that children have also filled water bottles with vodka and other clear spirits.

Do you know that it is illegal to drink before you are 21?

What do you think would happen if you were caught drinking alcohol by the police?

There is research that shows that drinking before age 21 changed your brain. How does that make you feel? 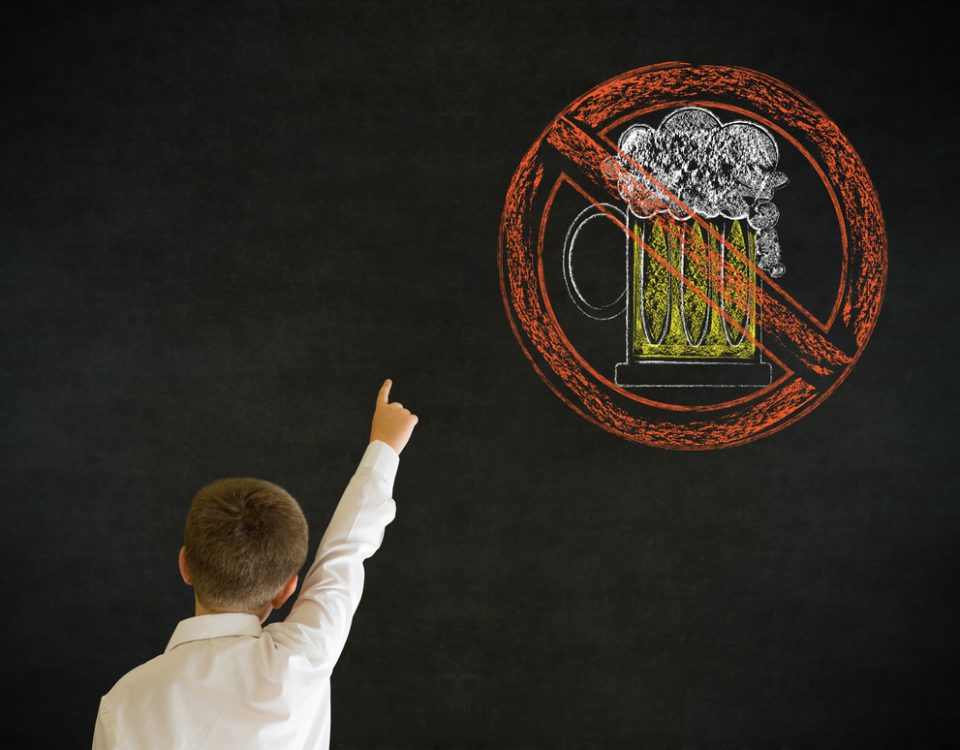