According to a report by the Substance Abuse and Mental Health Services administration, for every 25 middle school students, an average of two kids are harassed daily, while two or three are bullied weekly. In addition, almost nine out of 10 kids say they’ve seen someone being bullied.

While bullying in elementary school involved more physical acts, bullying in junior high begins to focus on the mental and emotional aspects of abuse. Verbal abuse is common, with middle school children teasing each other about such things as body size, clothing choices, hairstyles and hygiene.

Emotional bullying happens in the form of social alienation, which, although very subtle, can have long-lasting effects. Junior high students may exclude one another from their regular circle of friends, with the victim eating lunch alone, not having a partner in gym class, or being excluded from parties and get-togethers outside of school.

Junior high students also begin to become exposed to bullying through electronic media or cyberbullying. With today’s teen rarely being out of ouch, students may do such things as post derogatory comments on each other’s social media pages, or e-mail or text threats to another student. 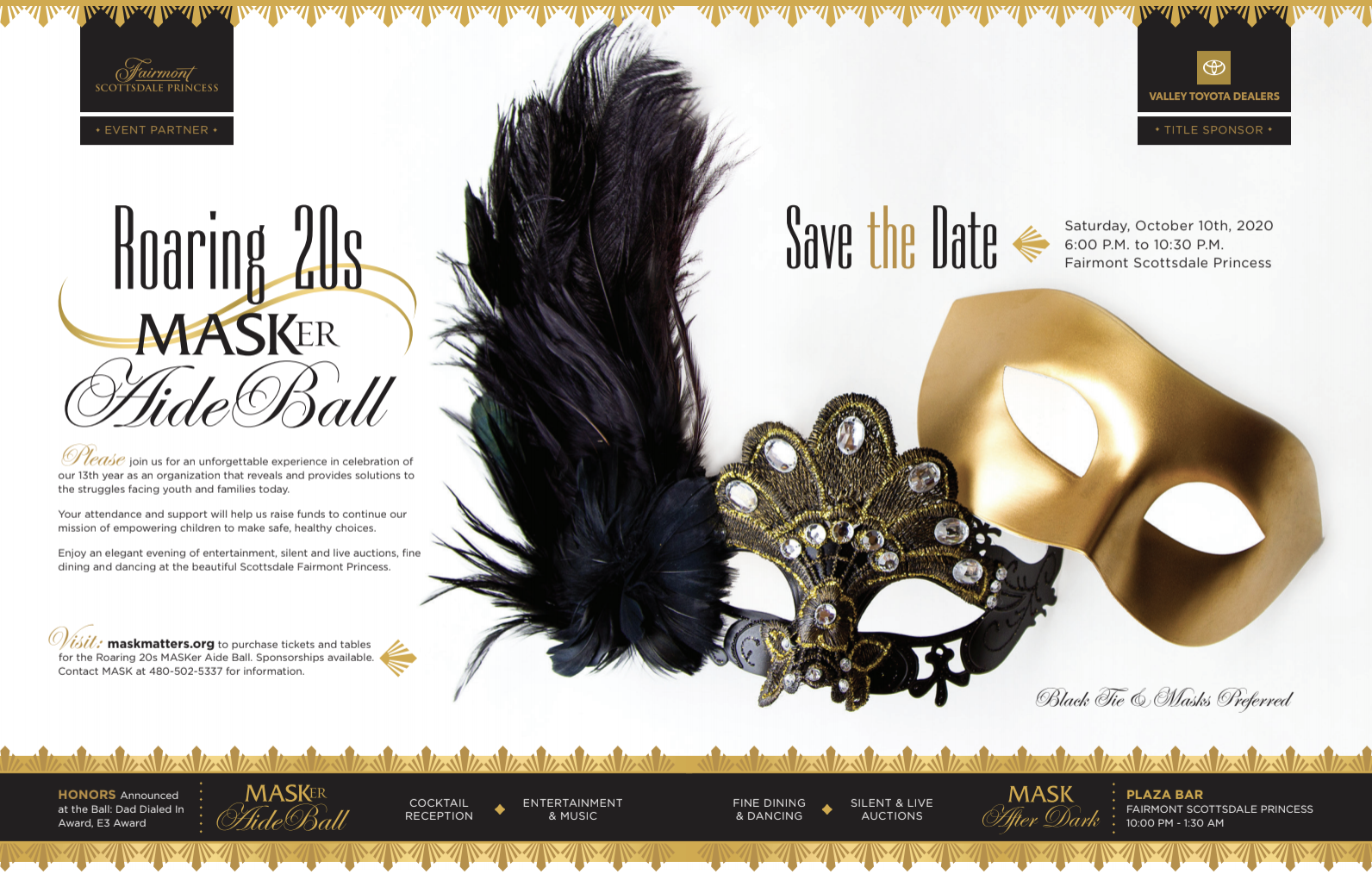