If you’ve been keeping up with the news, you may have heard of a new trendy drug by the name of Kratom. In spite of its legality in all but a small handful of American states, Kratom is gathering controversy because of its recent link to 91 deaths by overdose. These needless deaths have been a driving force behind why many in the US desire to classify it as a Schedule 1 drug.

It’s easy to write off Kratom as harmless given its natural origin, widespread availability, and marketing as a “health supplement”. In fact, at its normal advised level of consumption, it is very similar to caffeine due to its stimulating effects of energy. However, at higher doses, Kratom can replicate opioid-like effects akin to narcotic pain medications, and has the same potential for addiction and abuse. Some addicted to opioids use Kratom as an aid to treat withdrawal symptoms, but this can often lead to further dependence.

These products are not regulated, and the FDA has issued warnings that contaminations of heavy metals and salmonella are found in Kratom. In addition to the risk of overdose, potential side effects such as liver damage and seizures have been reported.

Given its easy accessibility and strong euphoric buzz and high, adolescents may be tempted to take Kratom which can easily be purchased in-store or online in the majority of the US. Most opioids require a prescription to obtain due to their potential for abuse. With no such requirement to obtain Kratom, the combination of ease-of-access and addictiveness spells trouble for anyone who uses it, especially young impressionable adolescents.

As always, educating your kid about the dangers of Kratom is the first step to prevention or stoppage. In many cases, children simply don’t know what they are ingesting. If kids knew Kratom produced similar effects to Heroin, it is unlikely many of them would try it. However, most are under the impression that Kratom is simply a harmless supplement incapable of causing any damage. This couldn’t be any further from the truth. Kratom has the potential to be extremely addicting, and it imperative that parents advise children on its dangers. Explain that opioid addiction is one of the most difficult to break, and describe the ways addiction can derail their life and future. When we can effectively describe the disastrous consequences Kratom  and other drugs can have, we can send a message that could prevent them from ever doing it.

If your child is already using or addicted to Kratom, firm and compassionate communication is important. Try to be understanding and available for them while still actively trying to discourage their behavior. If further help is needed, consult a professional for treatment. There are plenty of people available who can help you and your child fight addiction. 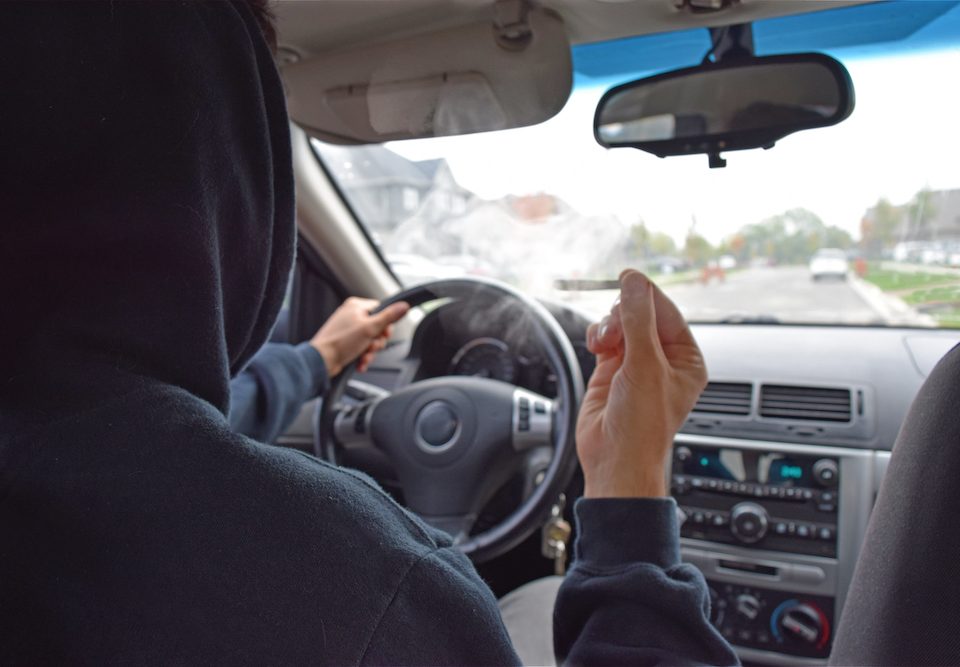